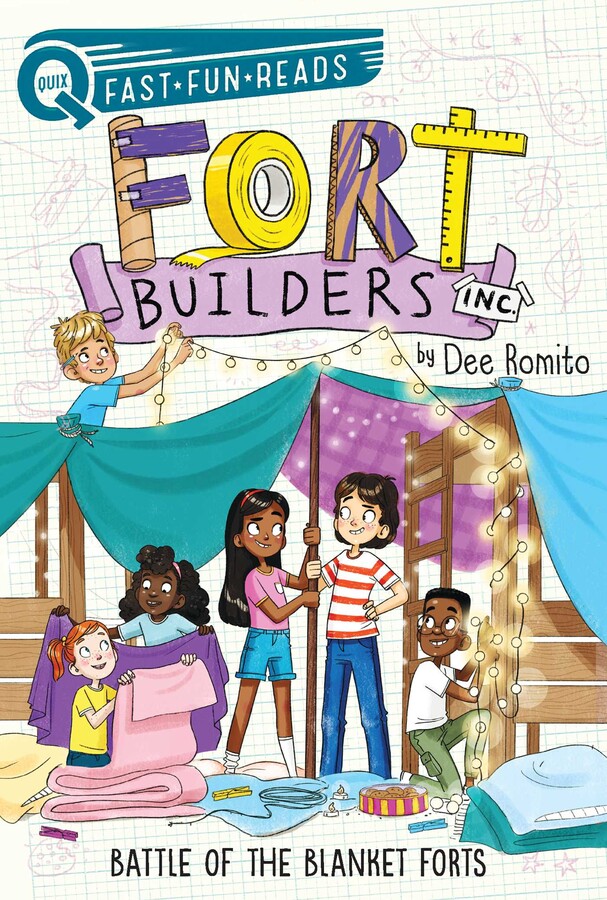 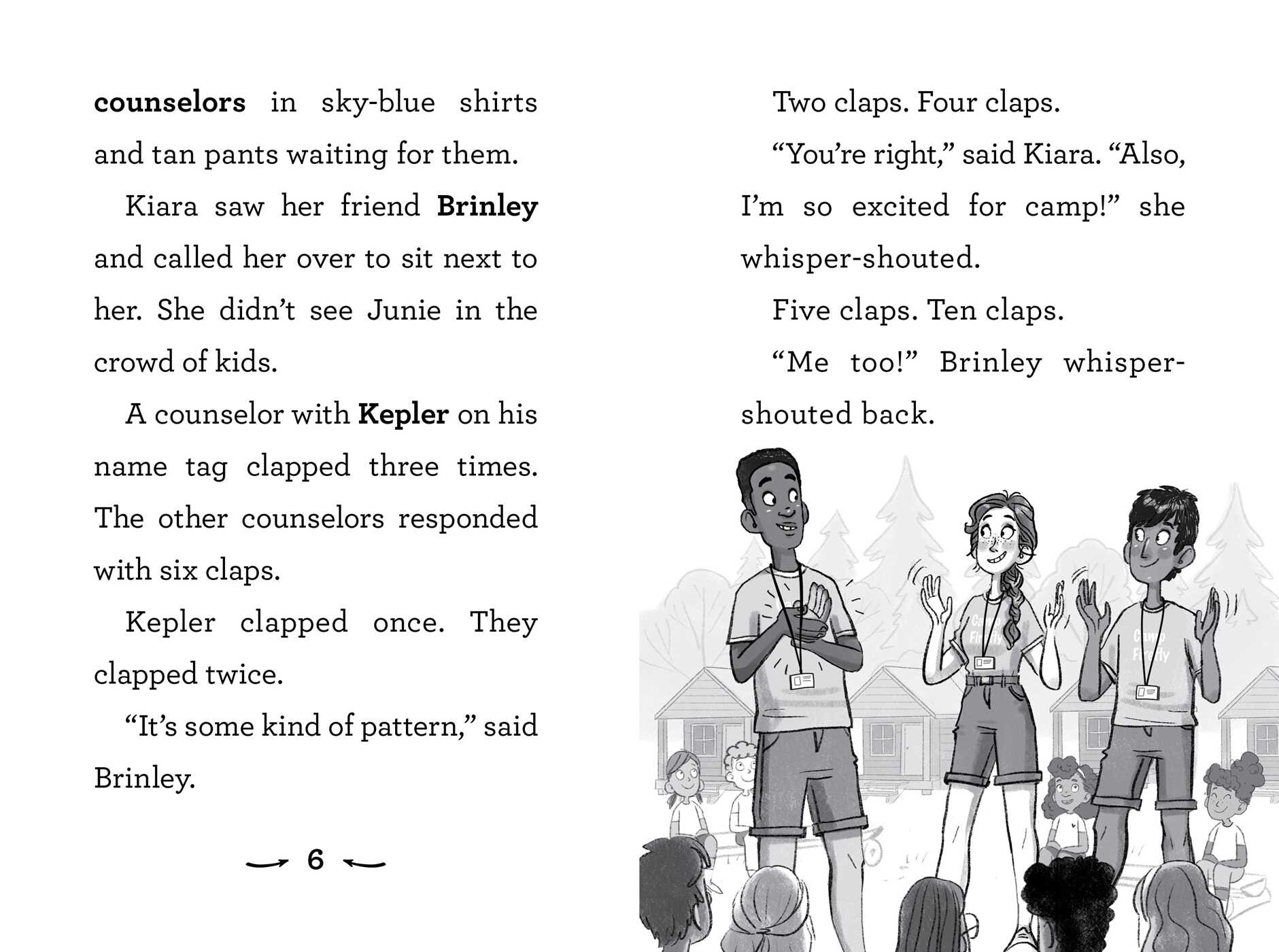 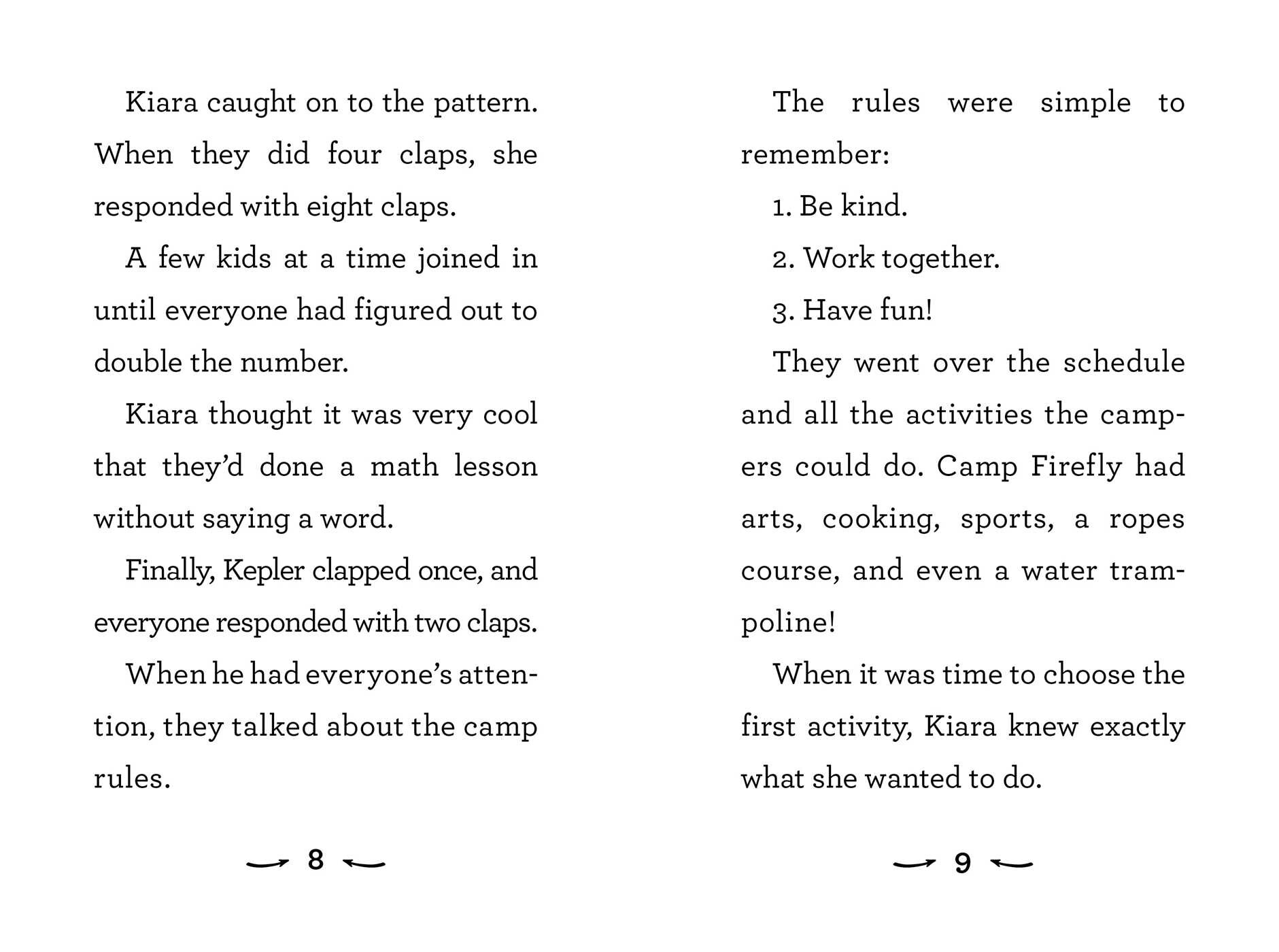 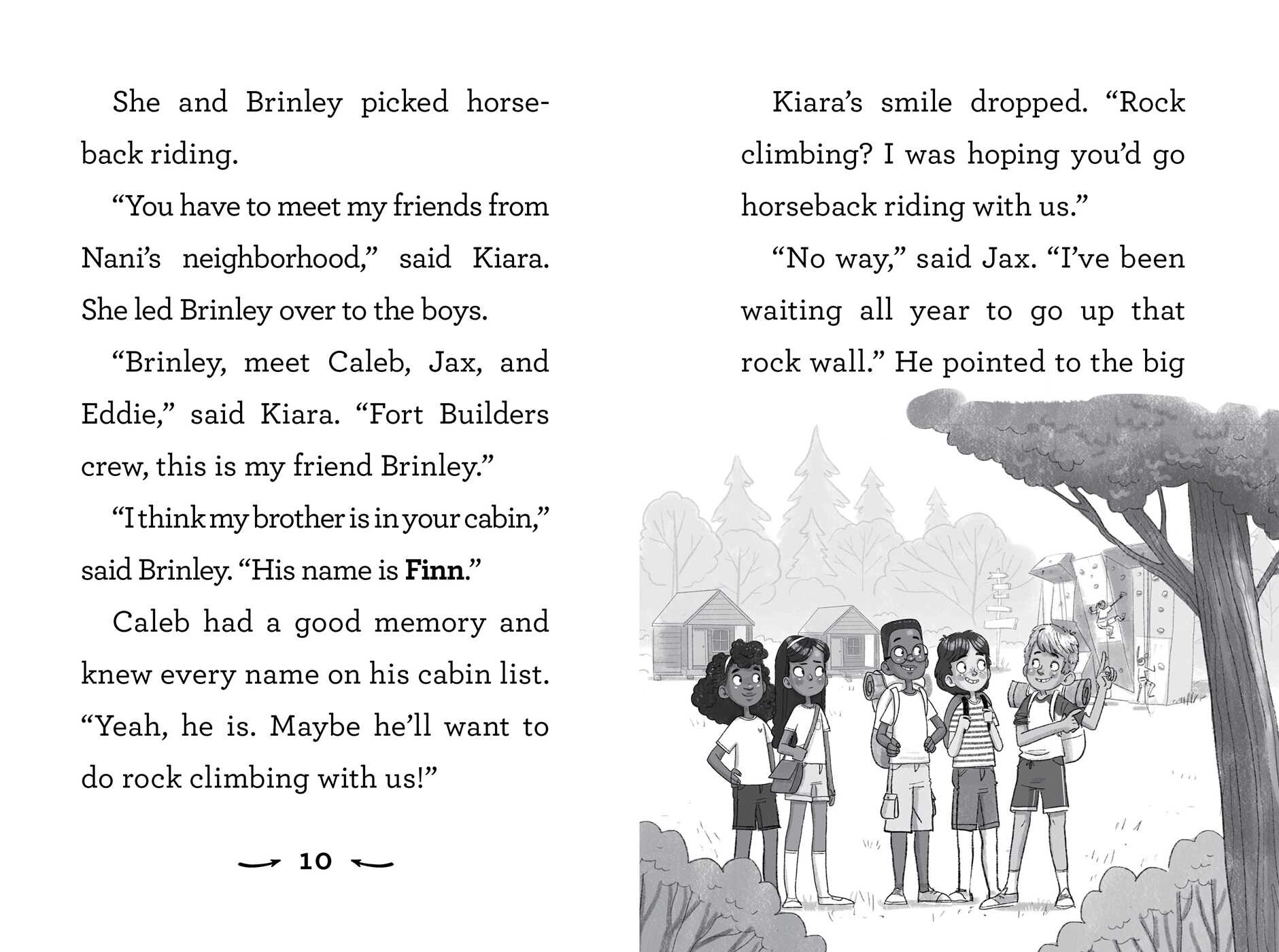 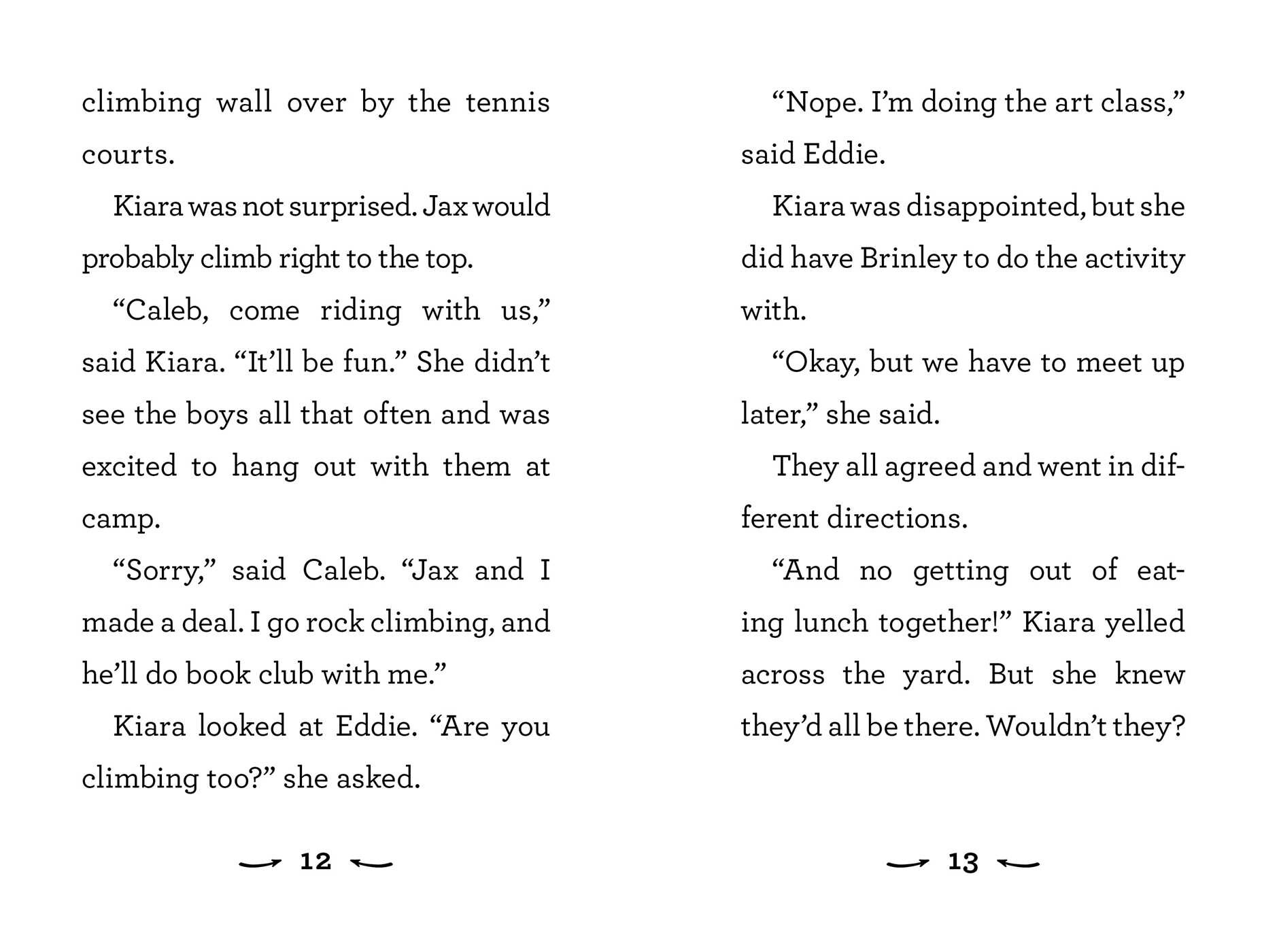 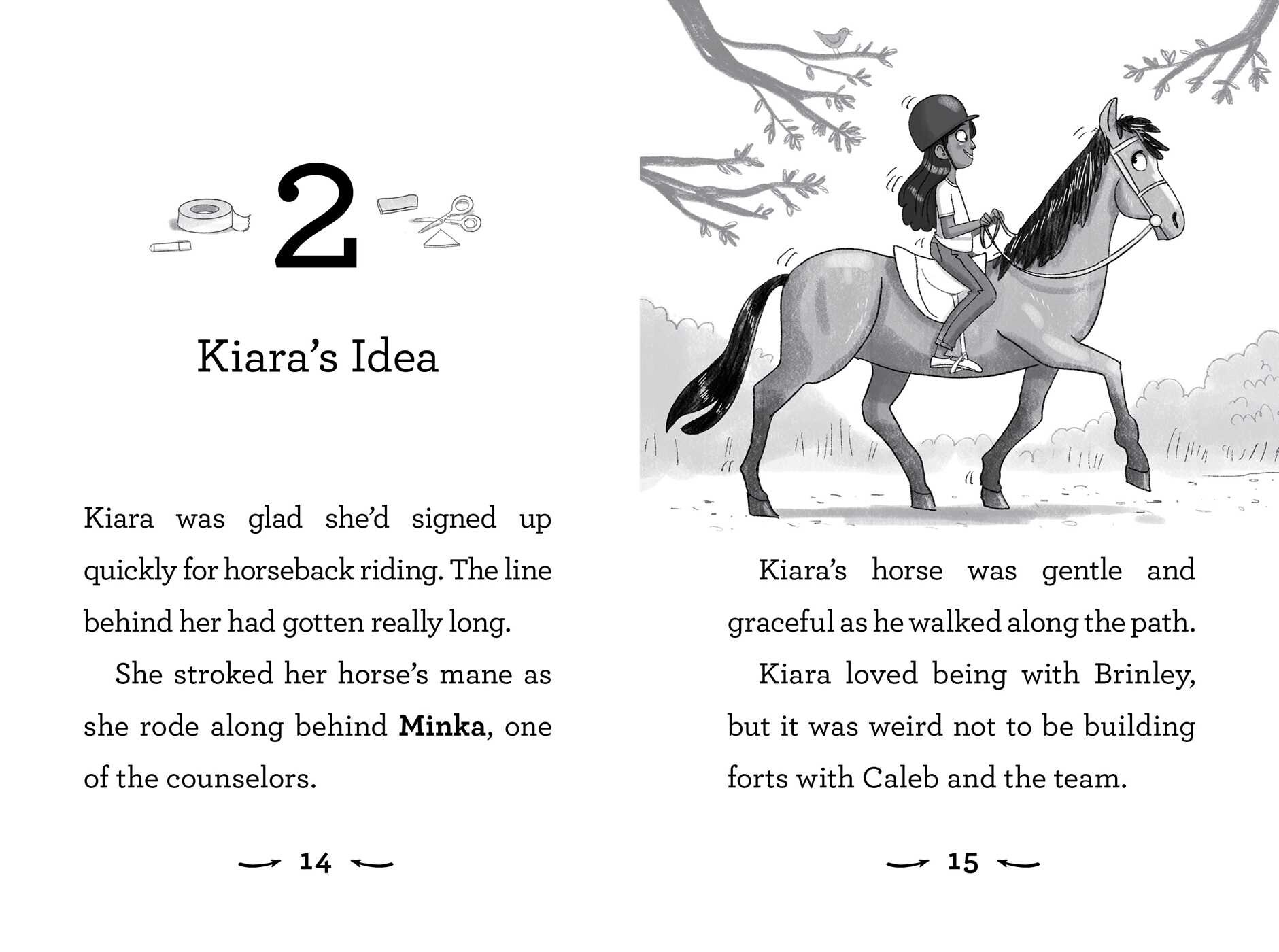 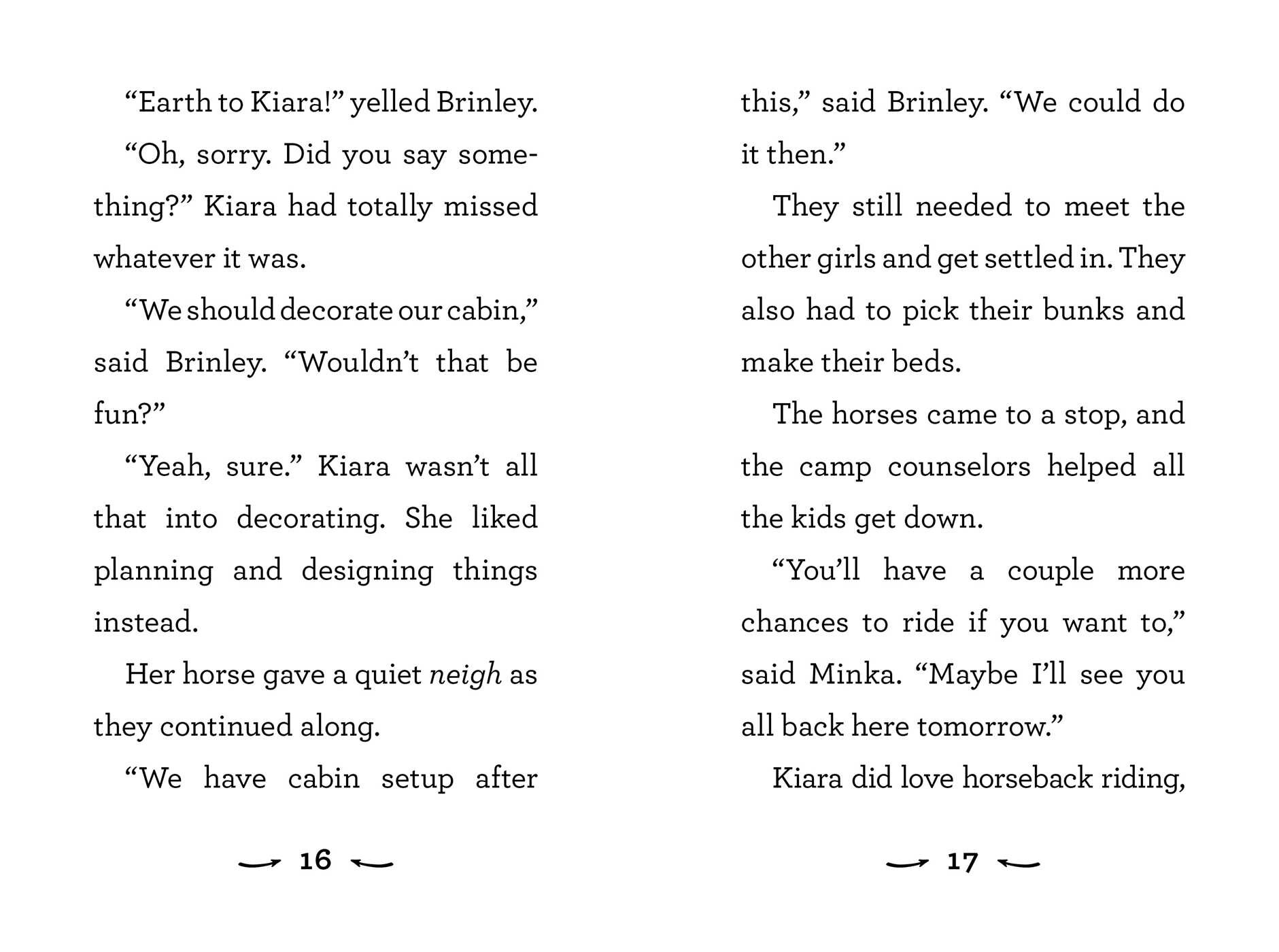 Battle of the Blanket Forts

Battle of the Blanket Forts