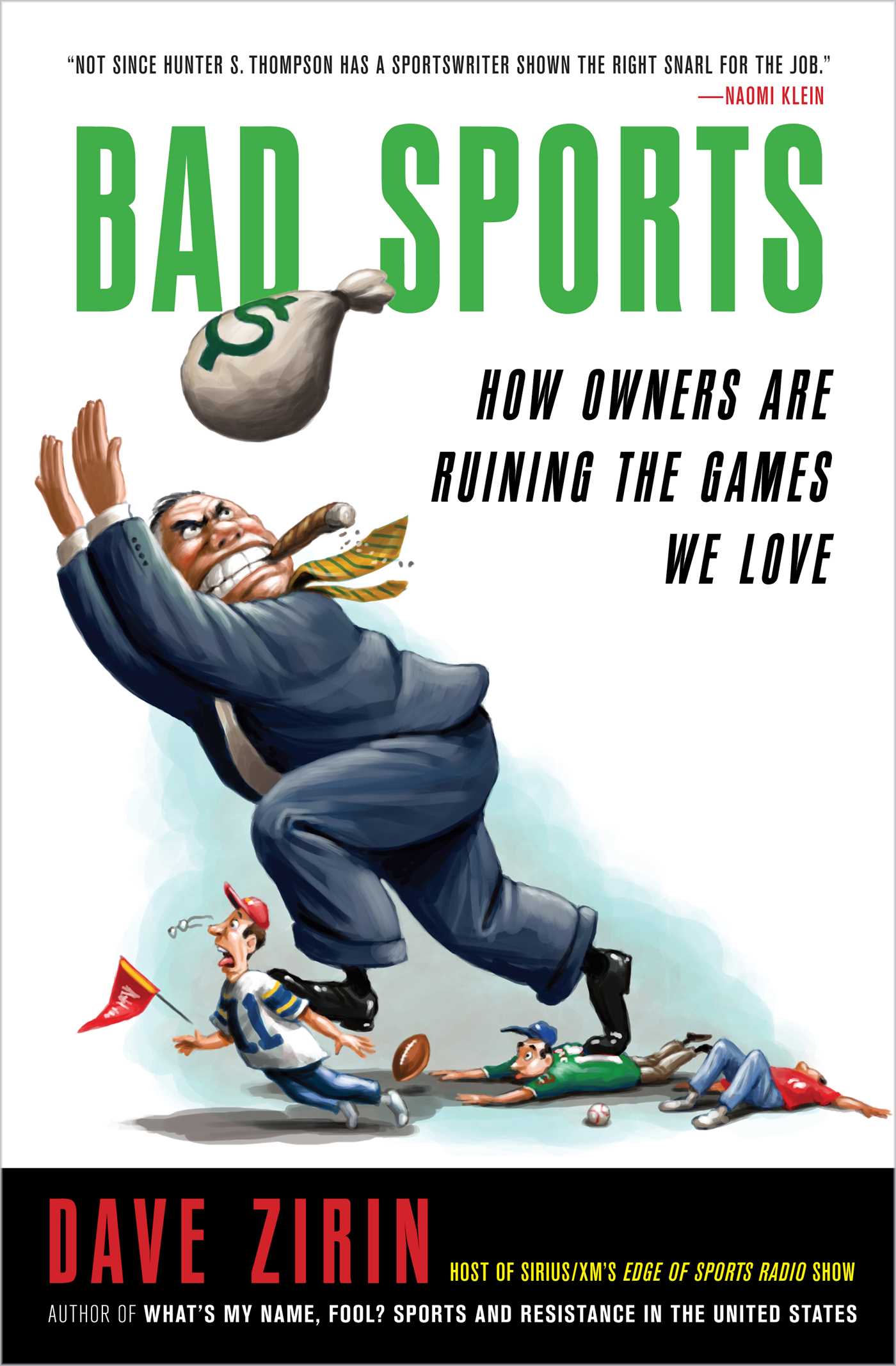 How Owners Are Ruining the Games We Love

How Owners Are Ruining the Games We Love