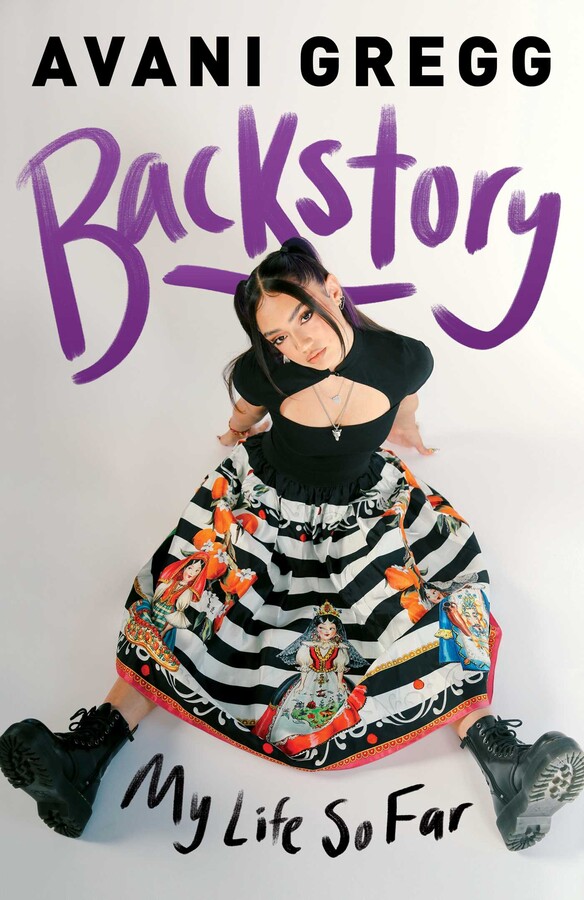 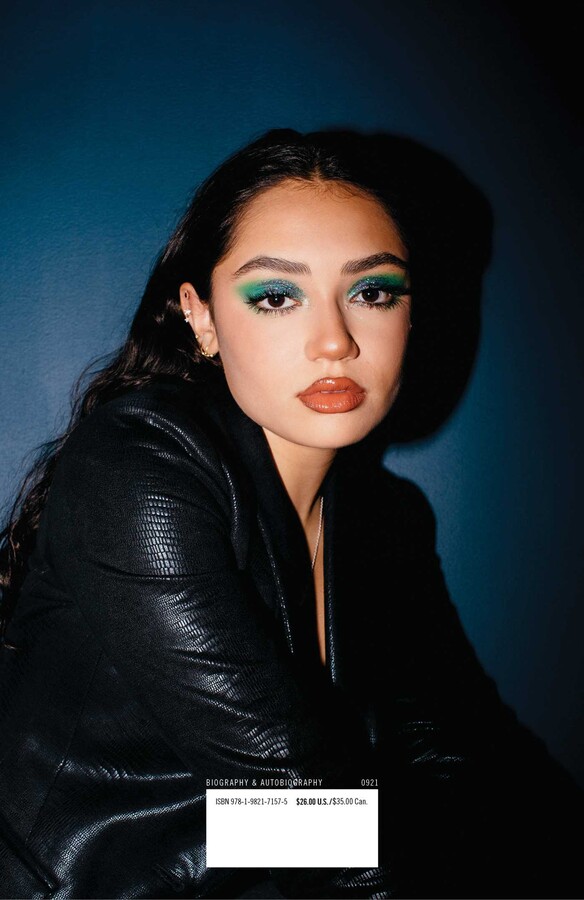 My Life So Far

My Life So Far