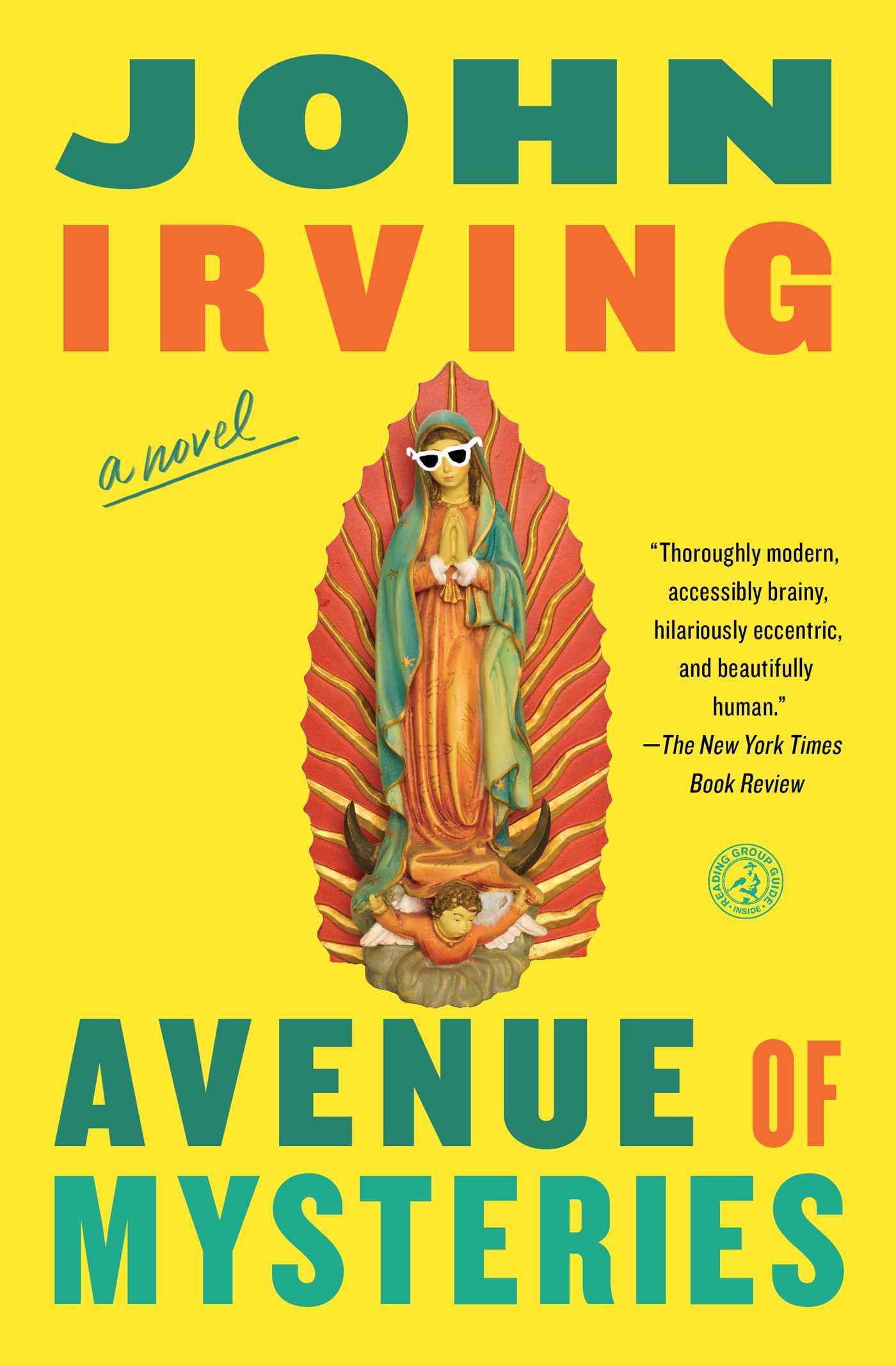 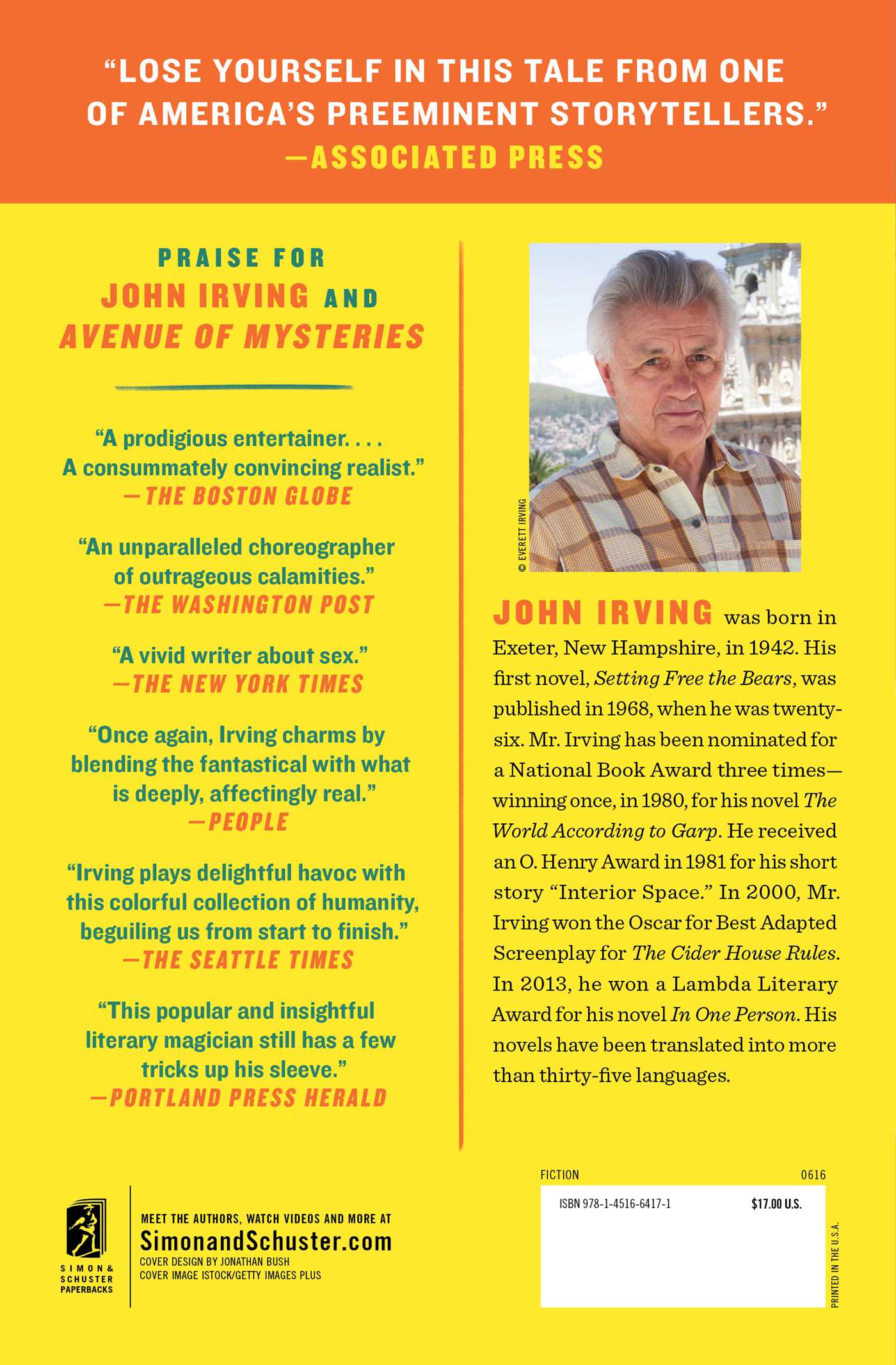 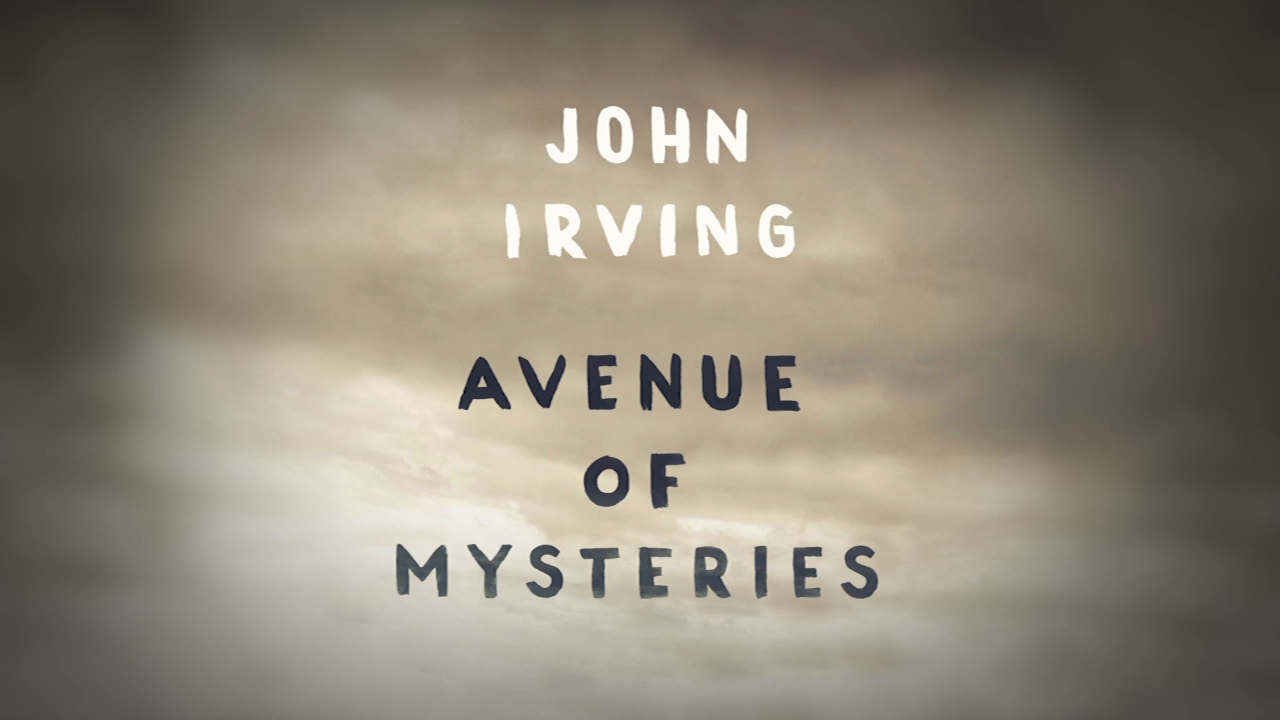 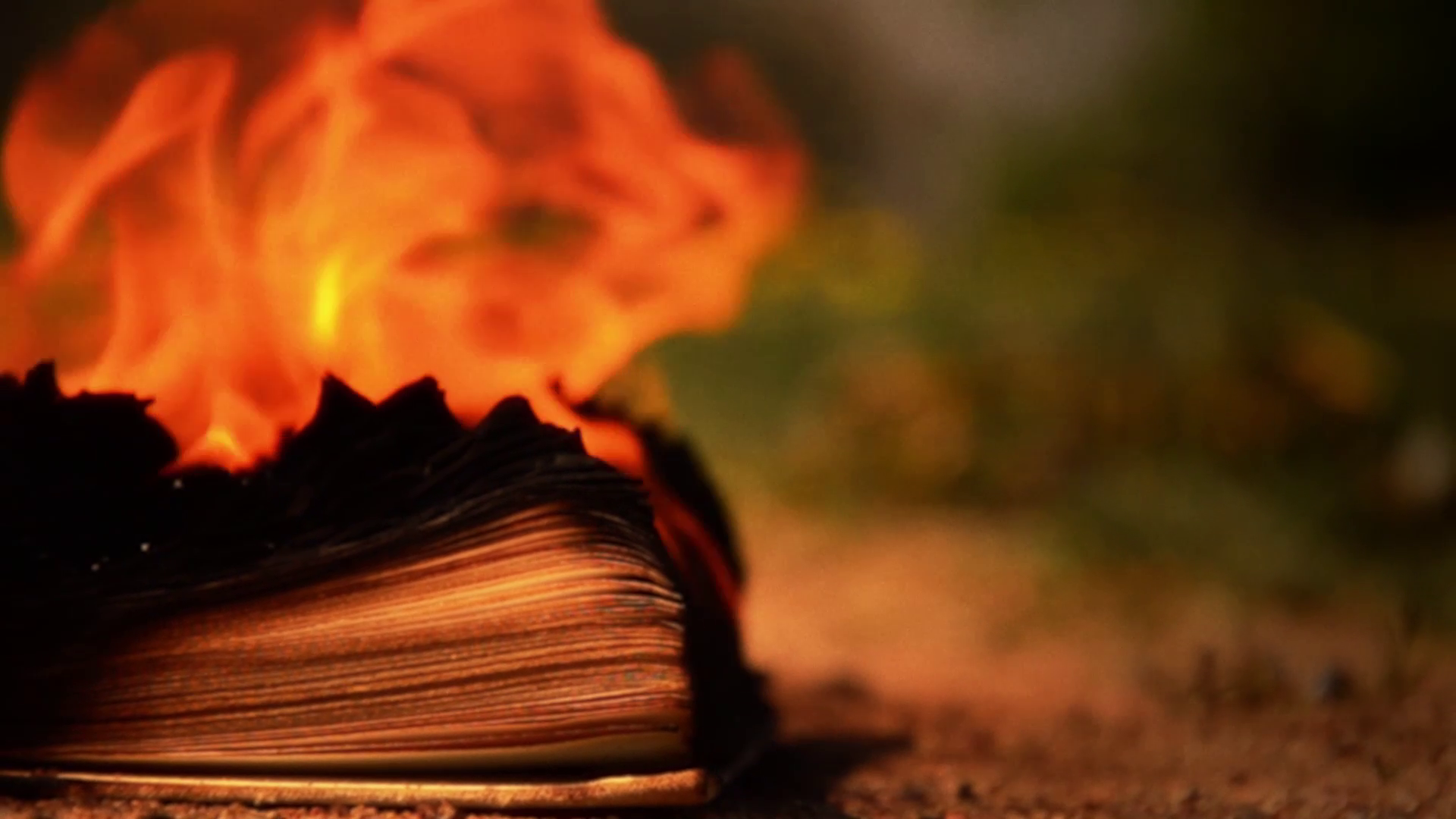 John Irving tells the story of a Mexican "dump kid" who learns... 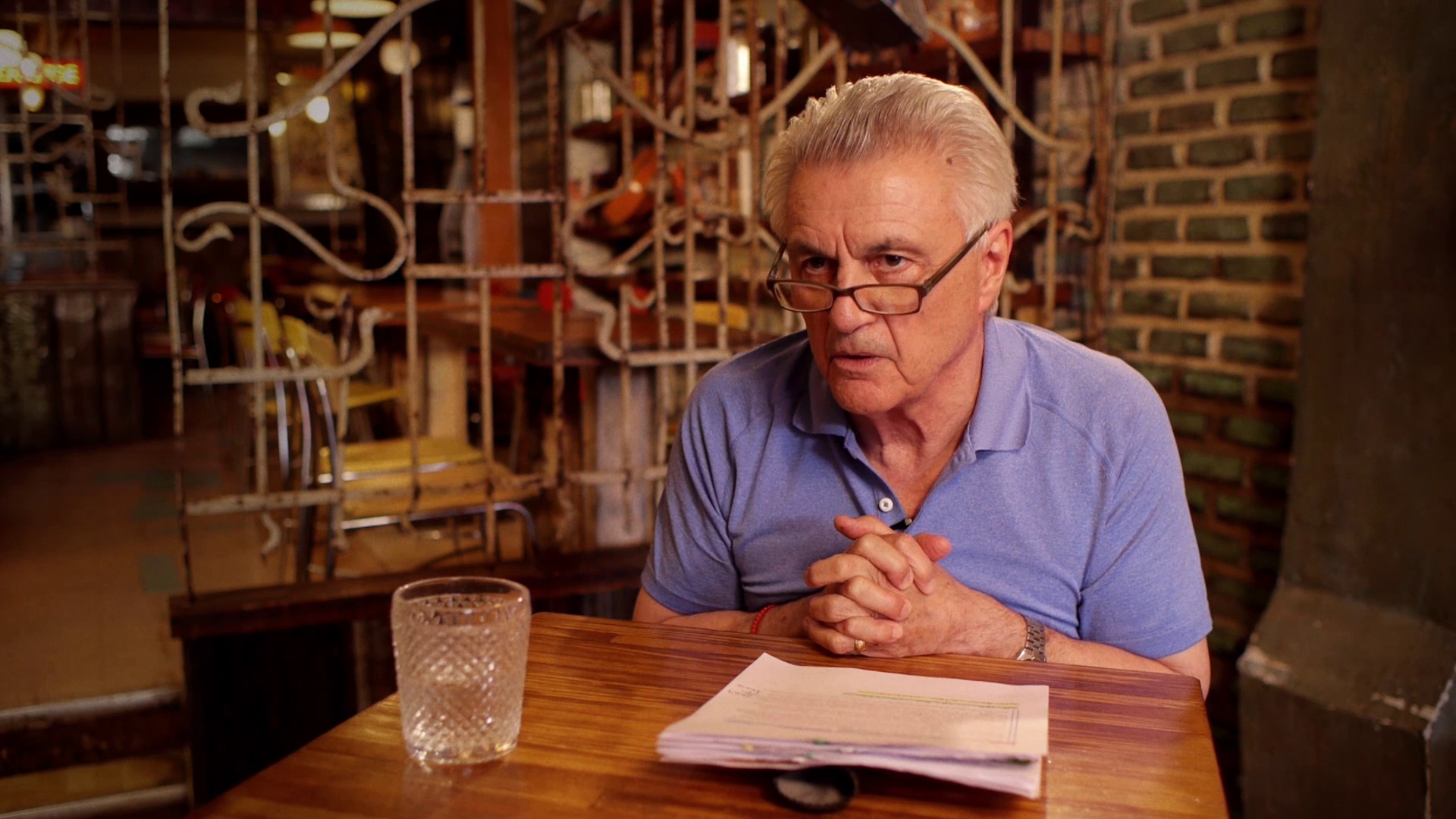 John Irving on Writing About Writers 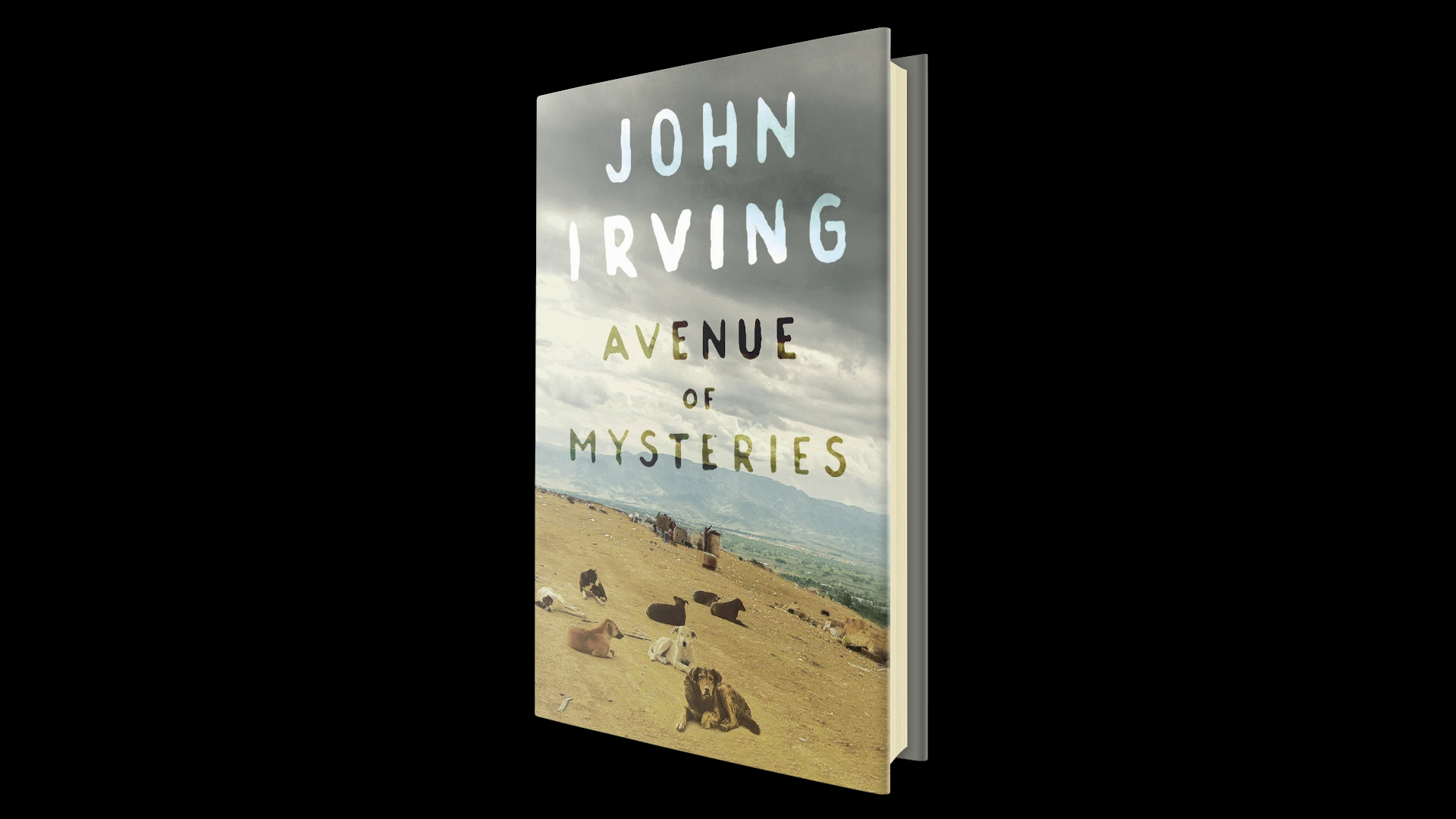 Avenue of Mysteries
By John Irving
Read by Armando Duran

By John Irving
LIST PRICE $18.99
PRICE MAY VARY BY RETAILER

By John Irving
LIST PRICE $18.99
PRICE MAY VARY BY RETAILER