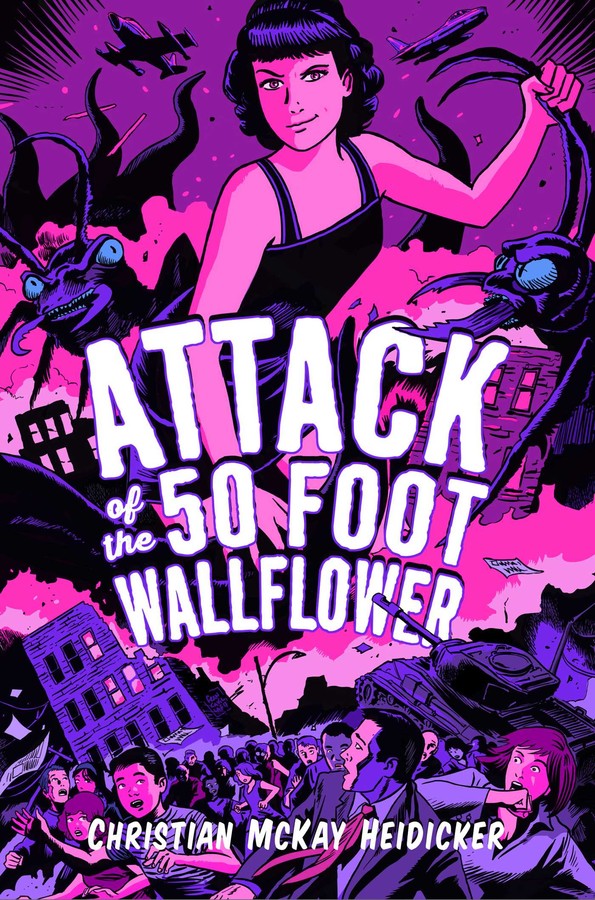 Attack of the 50 Foot Wallflower

Attack of the 50 Foot Wallflower