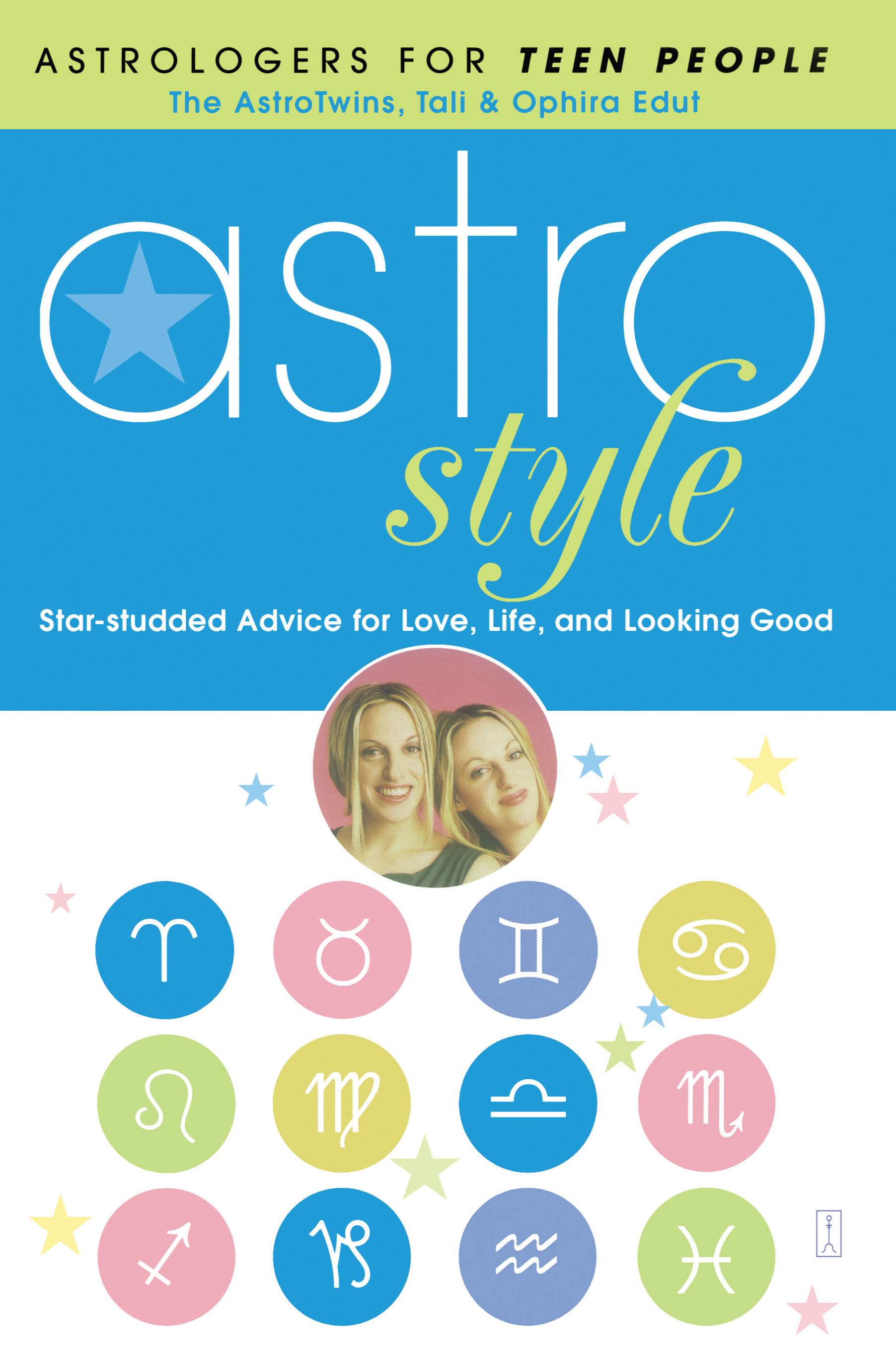 By Tali Edut and Ophira Edut

By Tali Edut and Ophira Edut