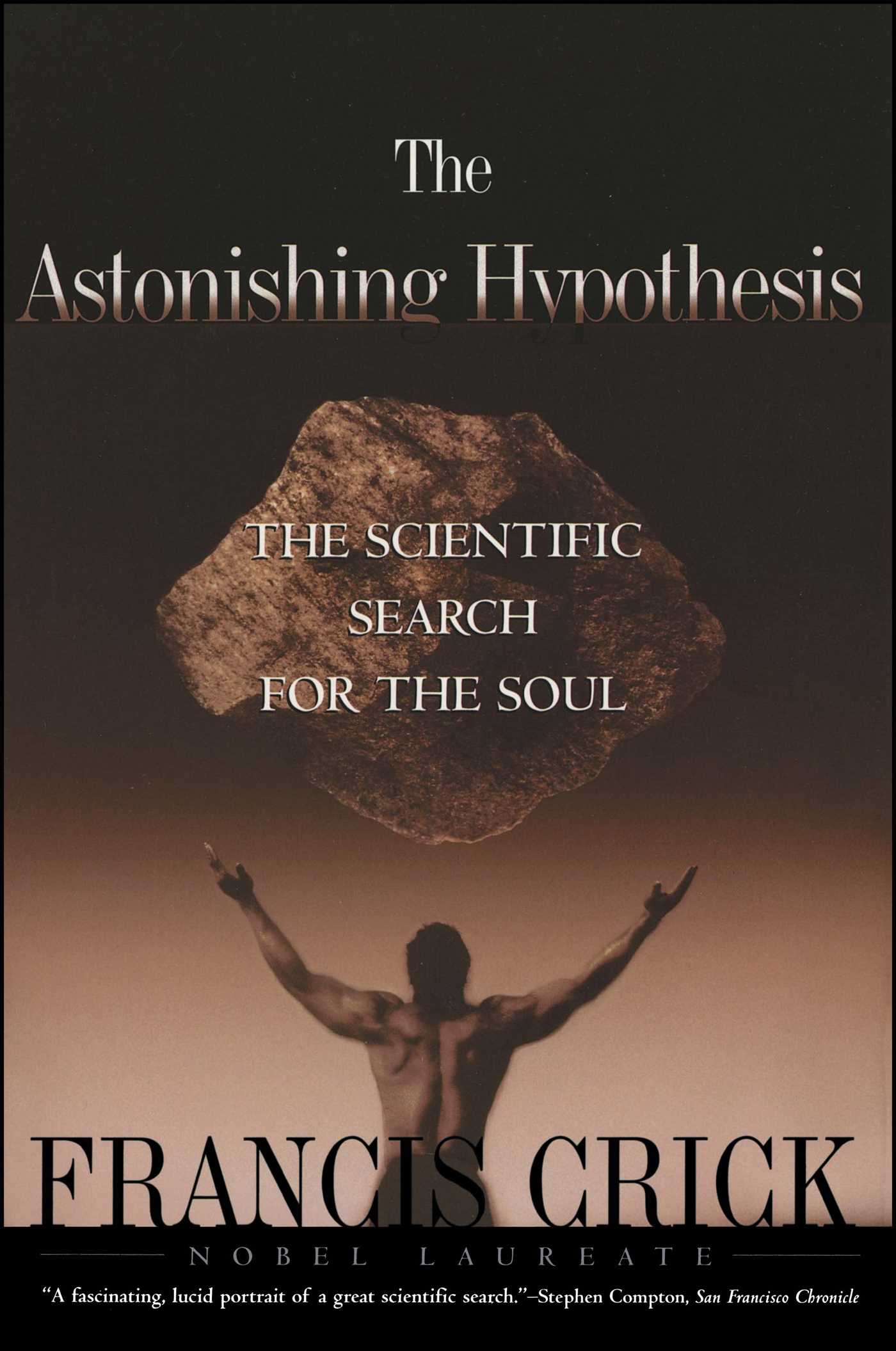 The Scientific Search for the Soul

The Scientific Search for the Soul