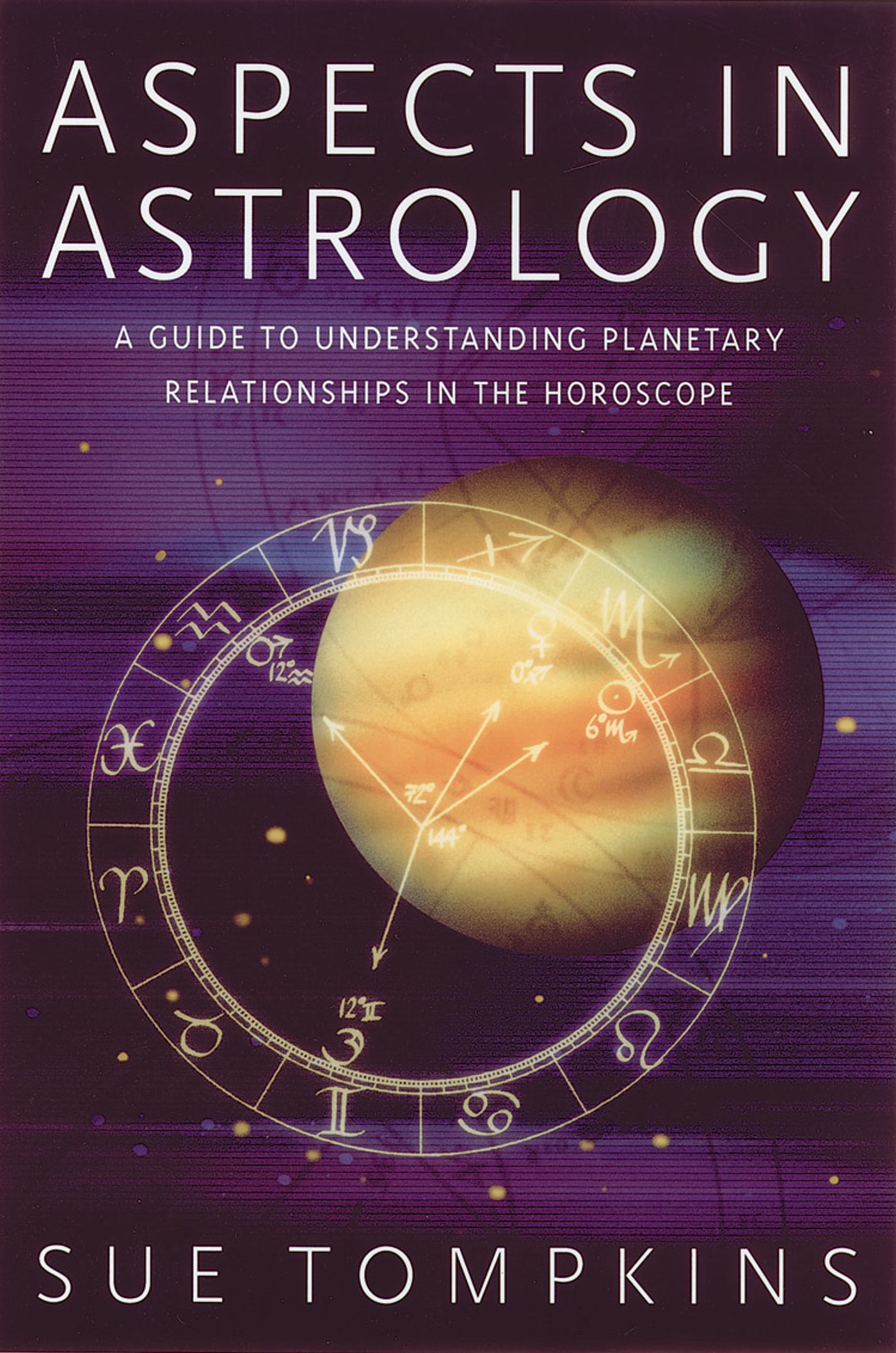 A Guide to Understanding Planetary Relationships in the Horoscope

A Guide to Understanding Planetary Relationships in the Horoscope