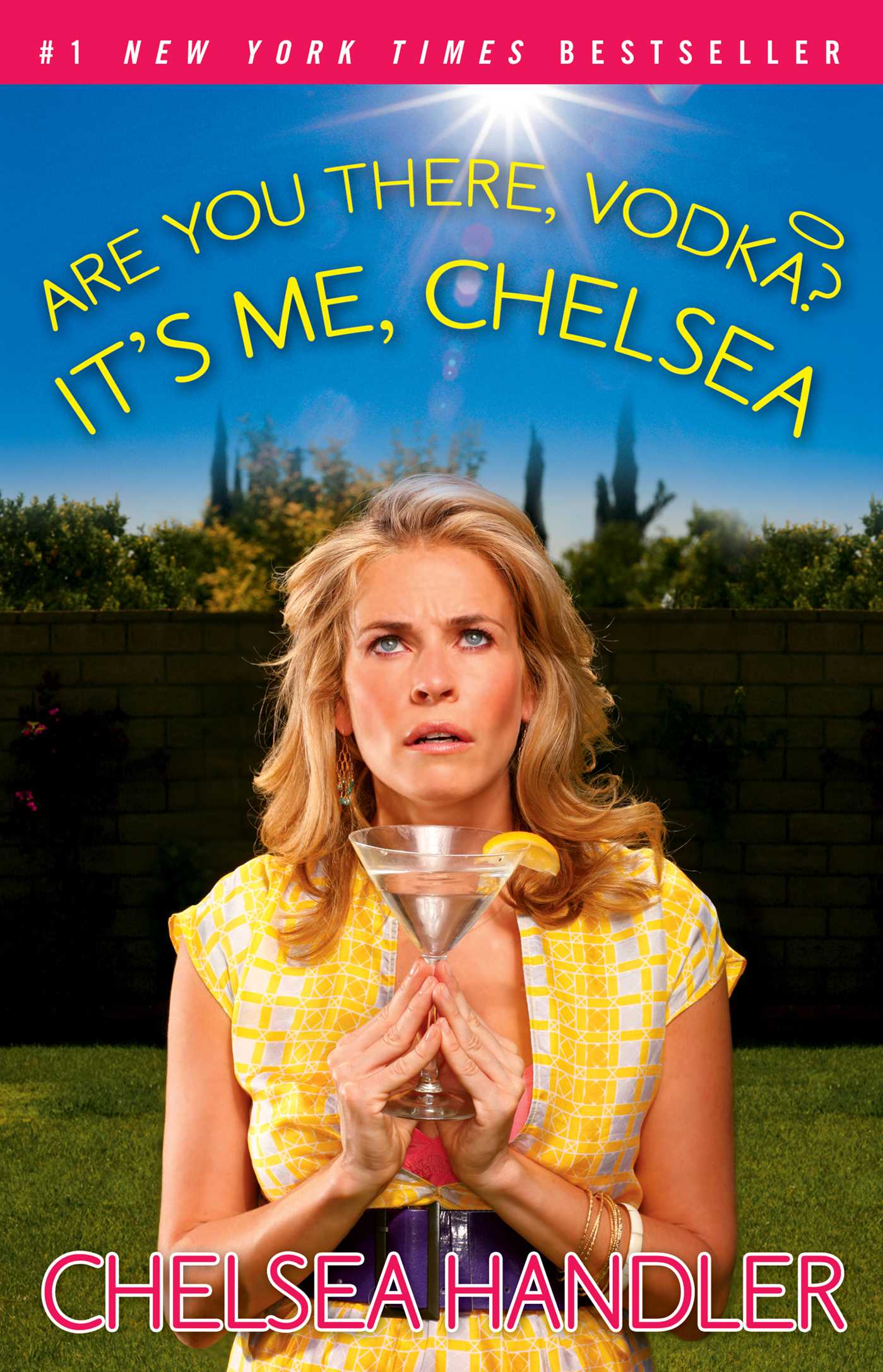 Are You There, Vodka? It's Me, Chelsea

When Chelsea Handler needs to get a few things off her chest, she appeals to a higher power -- vodka. You would too if you found out that your boyfriend was having an affair with a Peekapoo or if you had to pretend to be honeymooning with your father in order to upgrade to first class. Welcome to Chelsea's world -- a place where absurdity reigns supreme and a quick wit is the best line of defense.

In this hilarious, deliciously skewed collection, Chelsea mines her past for stories about her family, relationships, and career that are at once singular and ridiculous. Whether she's convincing her third-grade class that she has been tapped to play Goldie Hawn's daughter in the sequel to Private Benjamin, deciding to be more egalitarian by dating a redhead, or looking out for a foulmouthed, rum-swilling little person who looks just like her...only smaller, Chelsea has a knack for getting herself into the most outrageous situations. Are You There, Vodka? It's Me, Chelsea showcases the candor and irresistible turns of phrase that have made her one of the freshest voices in comedy today. 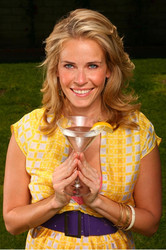 Chelsea Handler is an accomplished stand-up comic and actress, as well as the bestselling author of My Horizontal Life. She is the star of her own late-night show on E!, Chelsea Lately; was one of the stars of Girls Behaving Badly; has appeared on The Tonight Show with Jay Leno and Late Night with David Letterman; and has starred in her own half-hour Comedy Central special. Chelsea makes regular appearances in comedy clubs across America and lives in Los Angeles.

"Chelsea Handler writes like Judy Blume, if Judy Blume were into vodka, Ecstasy, and sleeping with midgets and nineteen-year-olds."

-- Jennifer Weiner, bestselling author of In Her Shoes

"Ms. Handler's style is a friendlier, more workaday version of the haughty self-abasement practiced by Sarah Silverman, leavened by the everywoman spirit of Kathy Griffin...She seems like a cruel queen bee from an expensive college: There's something suspiciously sophisticated about how her jokes line up that suggests the moral austerity of a comic not of [Joan] Rivers's bad-girl school: Tina Fey."

"Where have I been all of Chelsea Handler's life? I had no idea how funny, how brilliant she is. She is too clever for words."

"Chelsea Handler is a terrific comedian and a hilarious writer."

Are You There, Vodka? It's Me, Chelsea