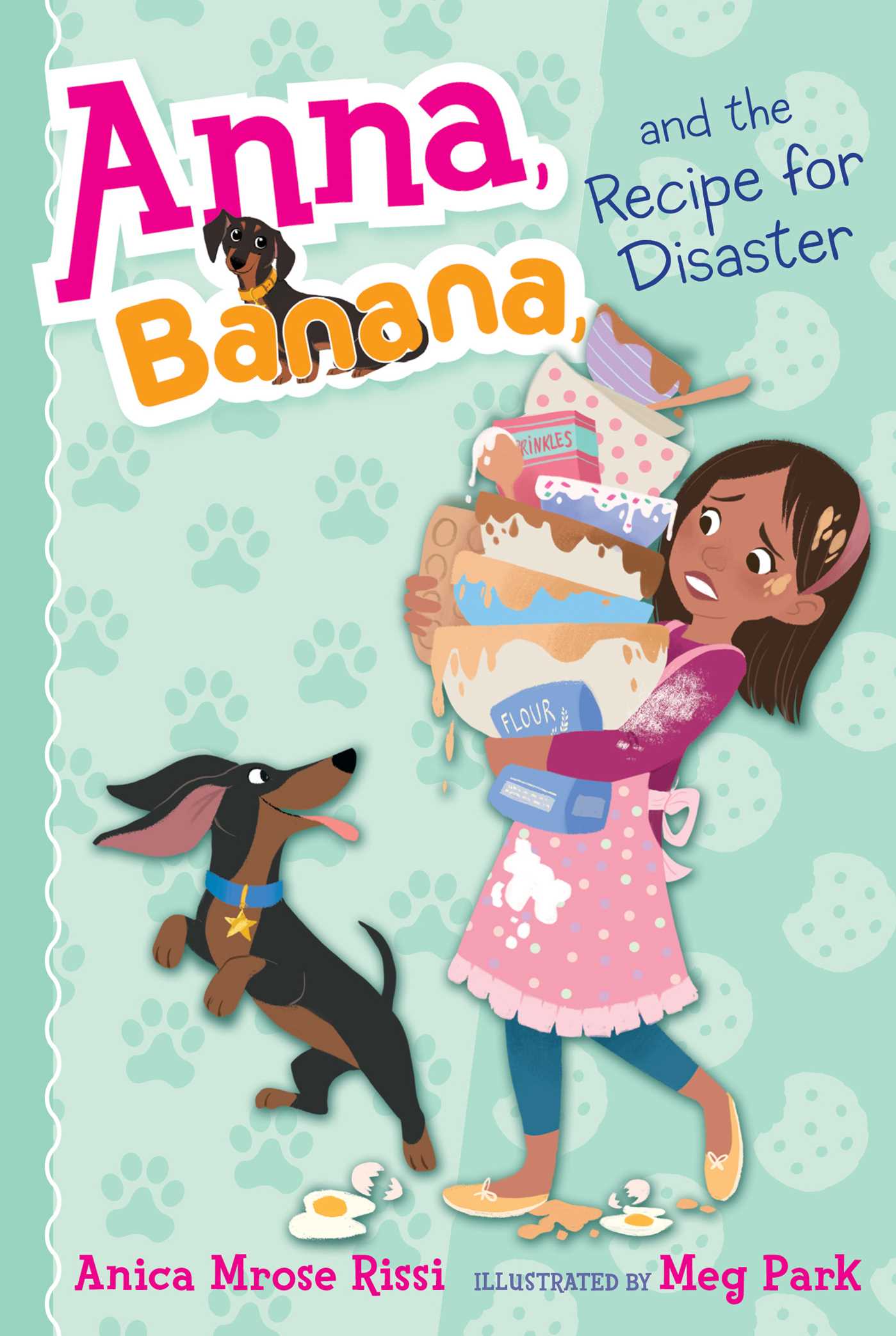 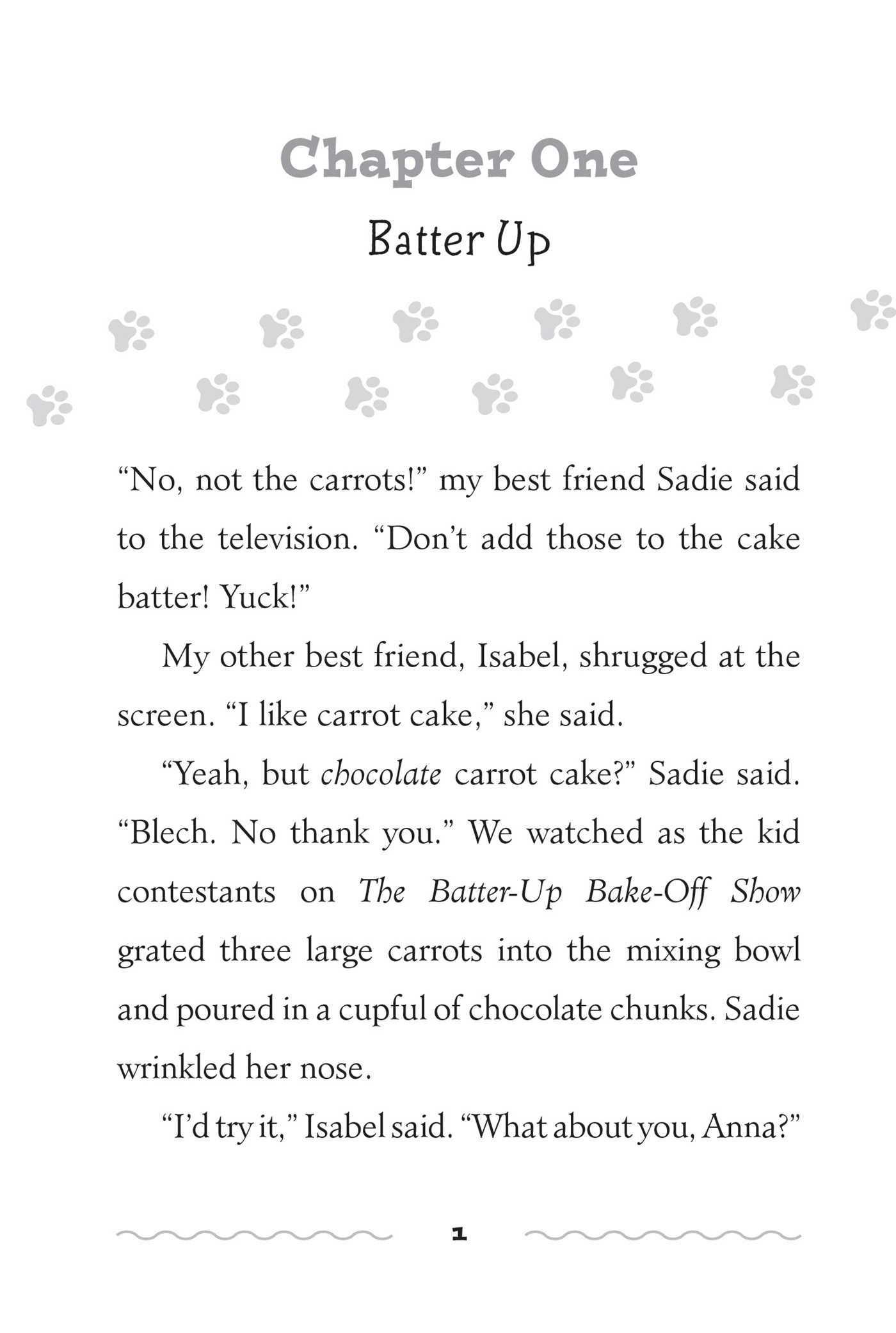 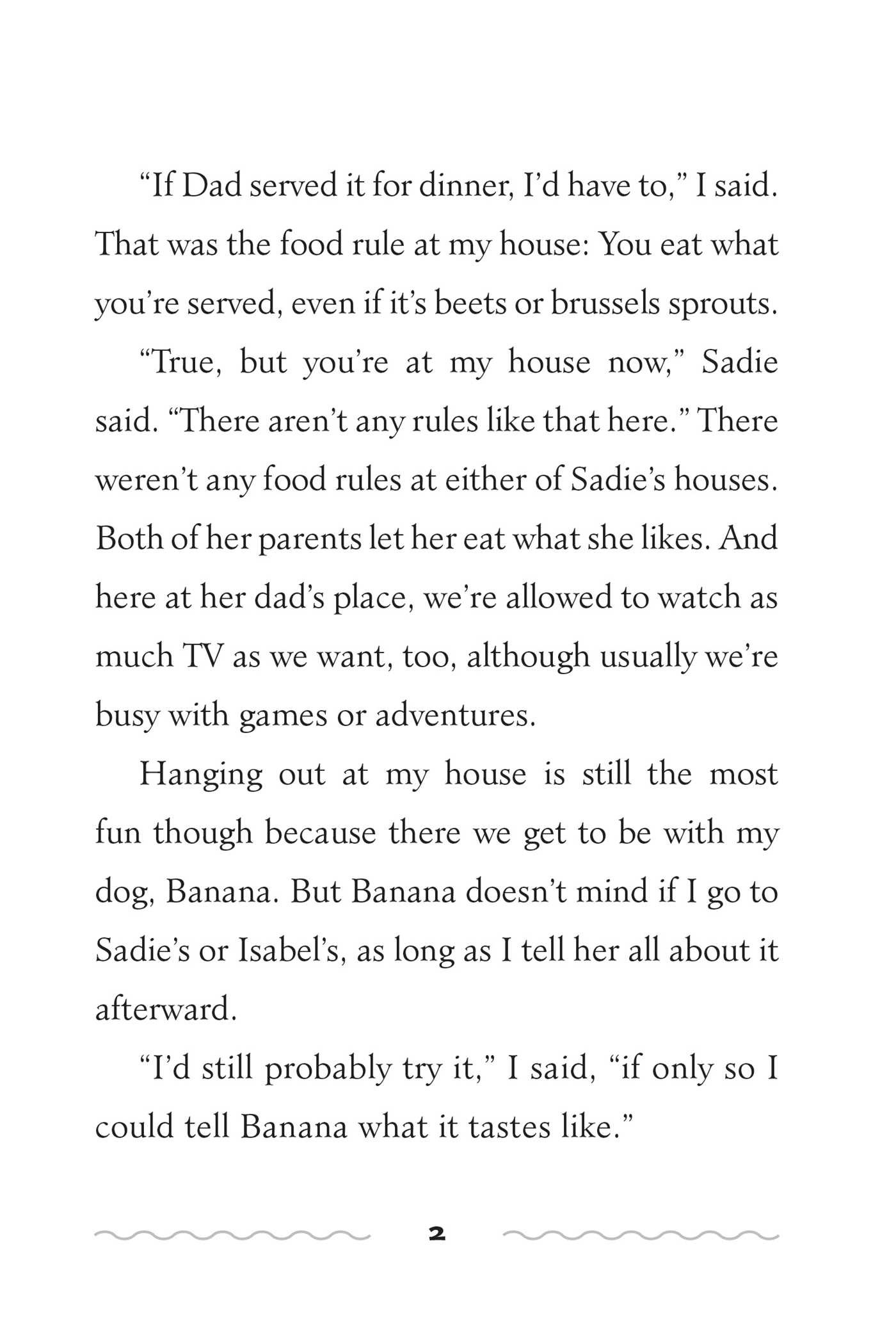 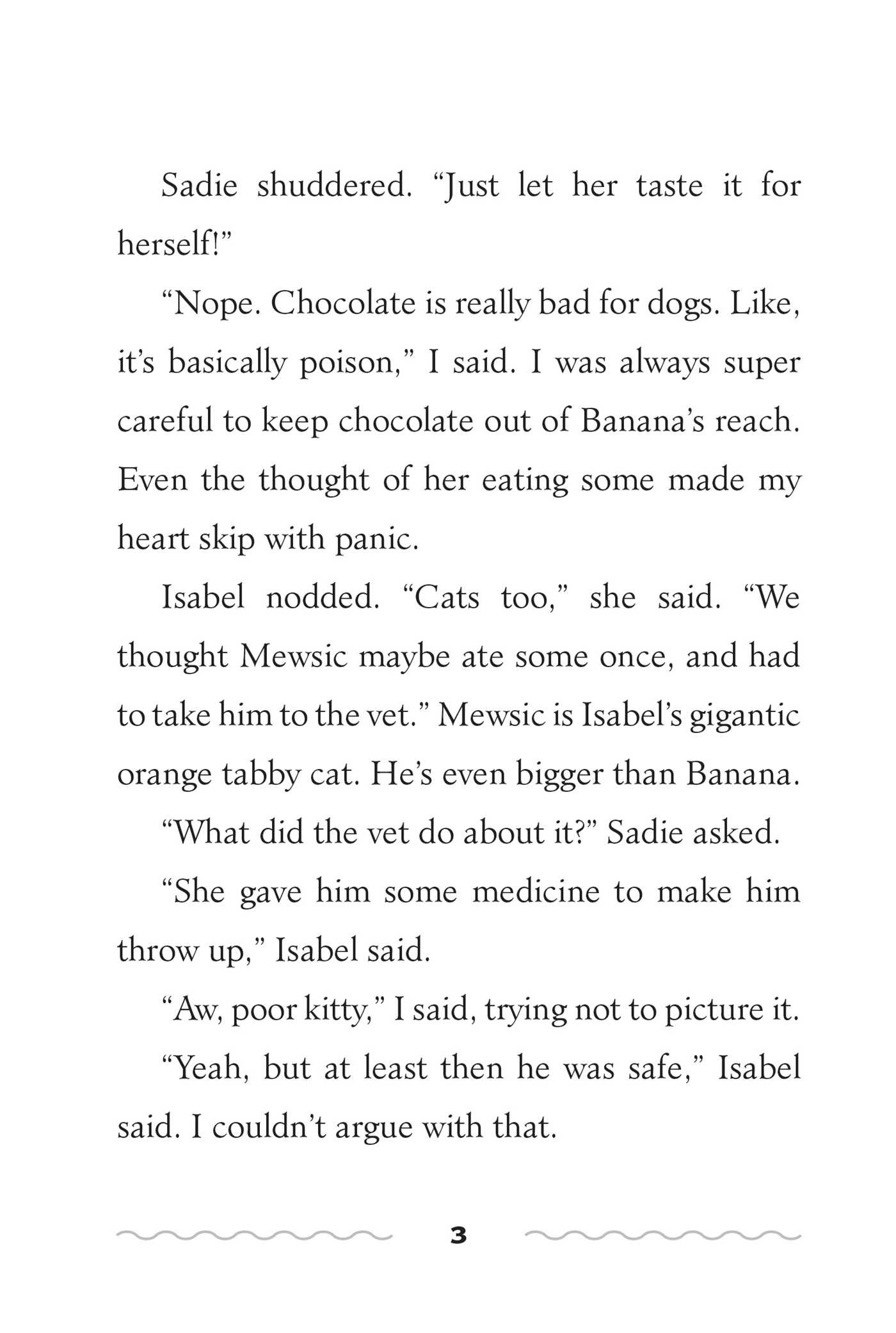 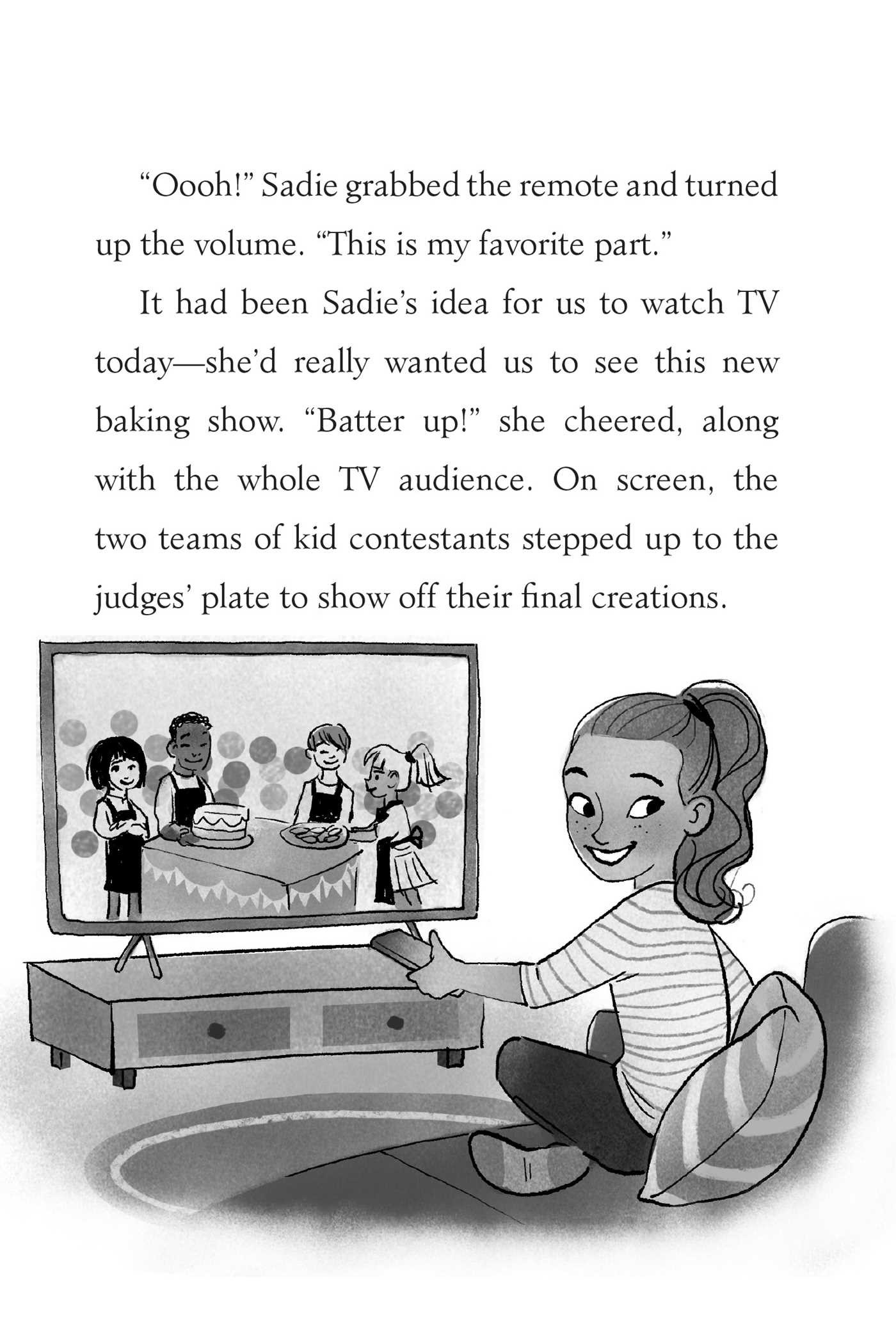 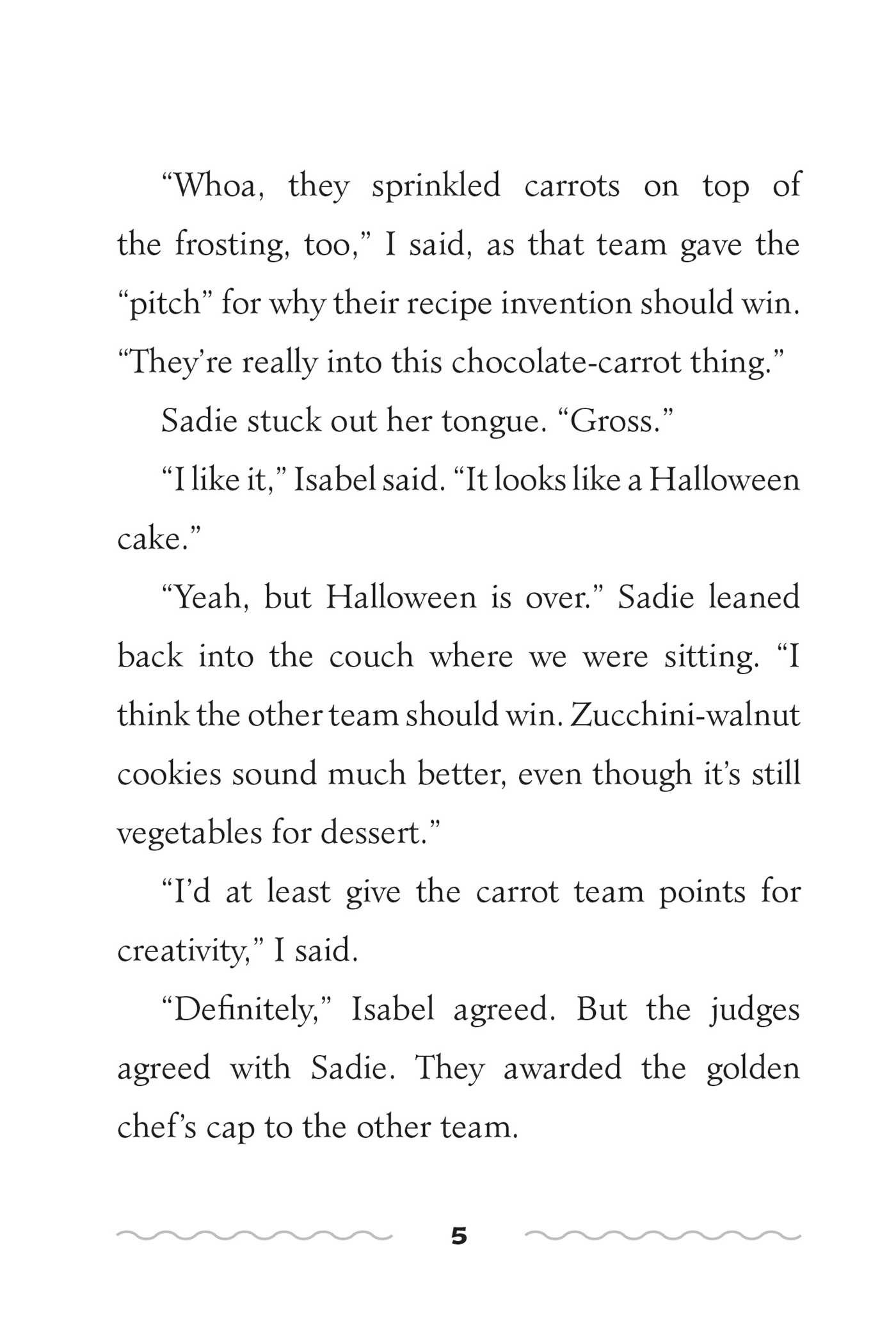 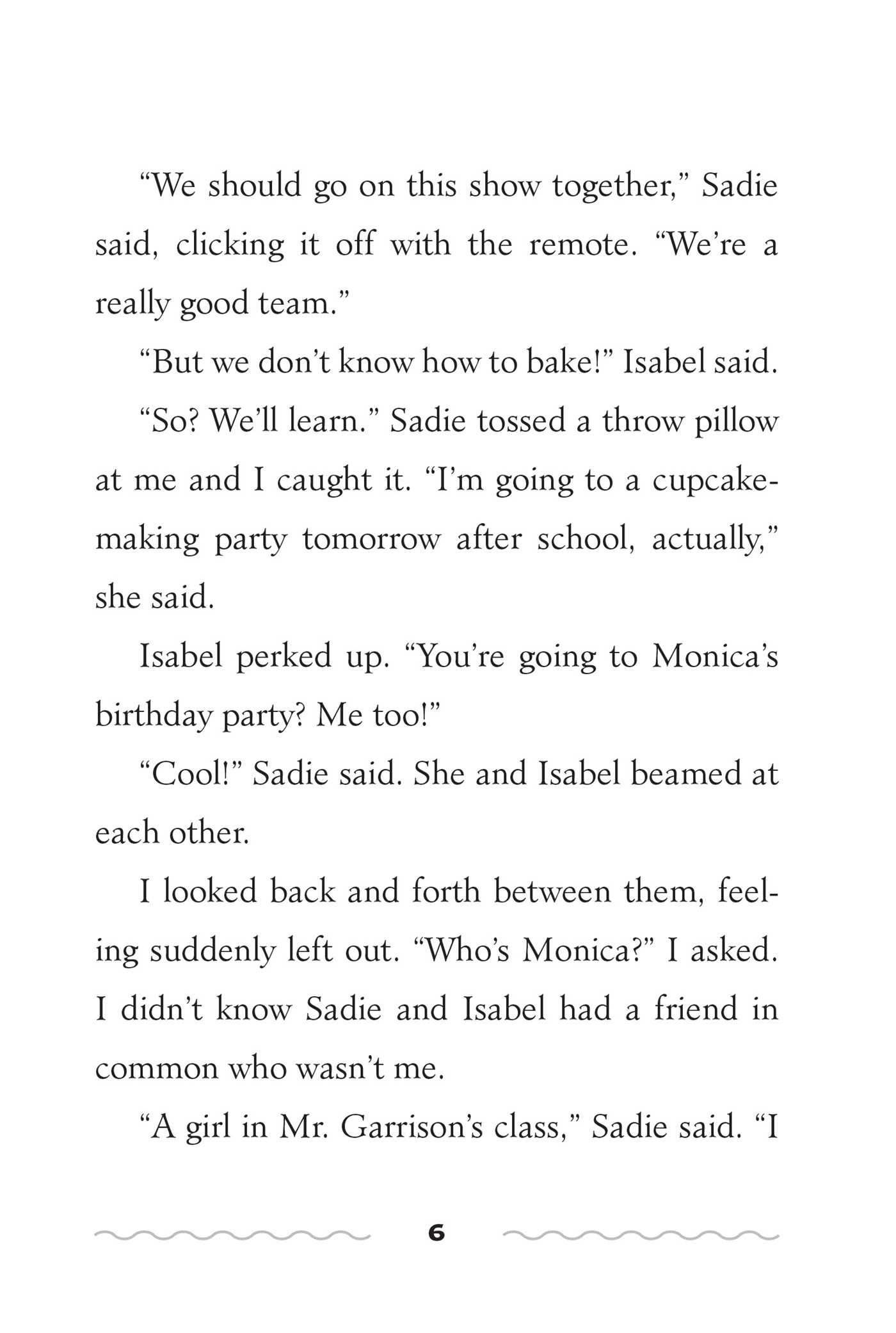 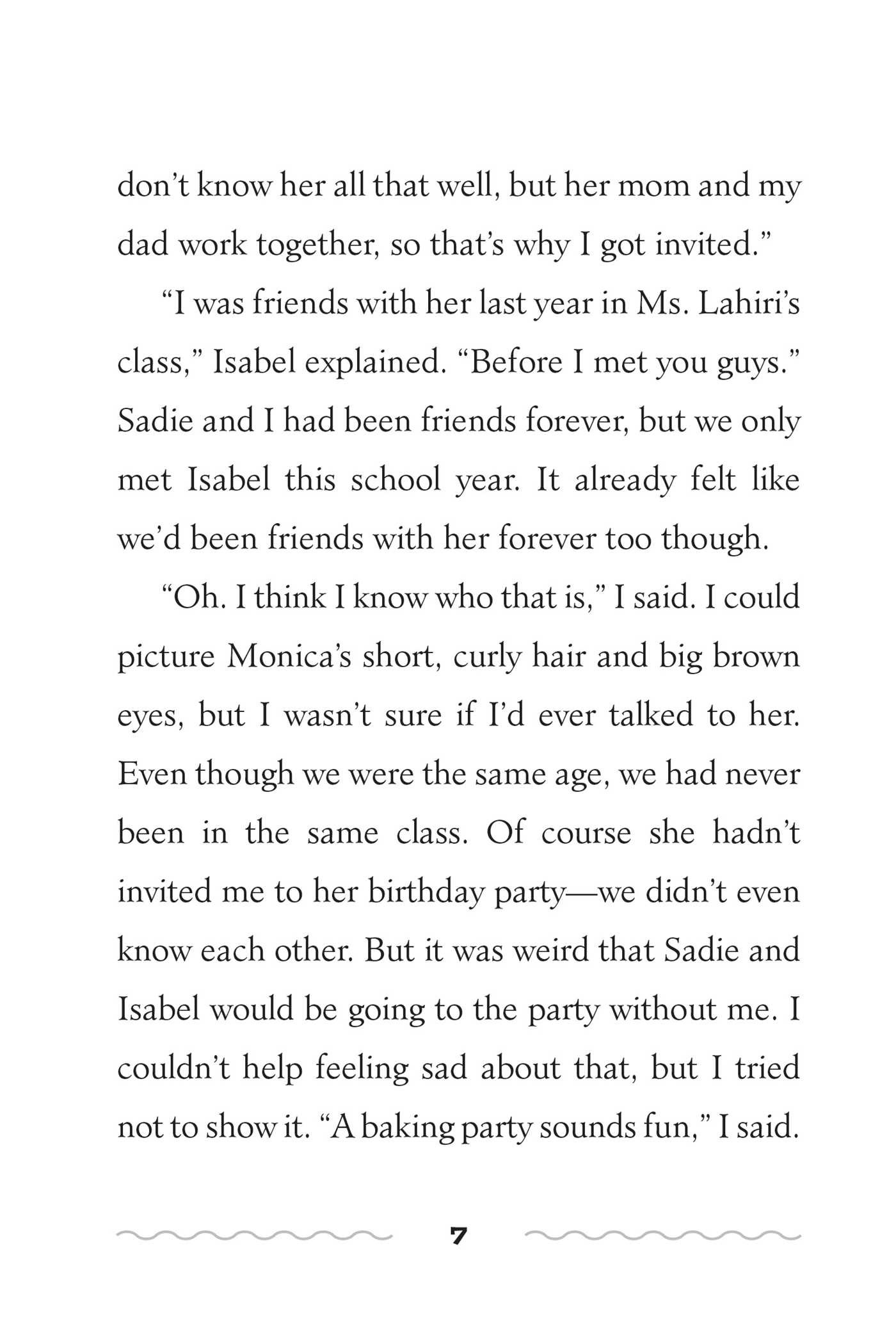 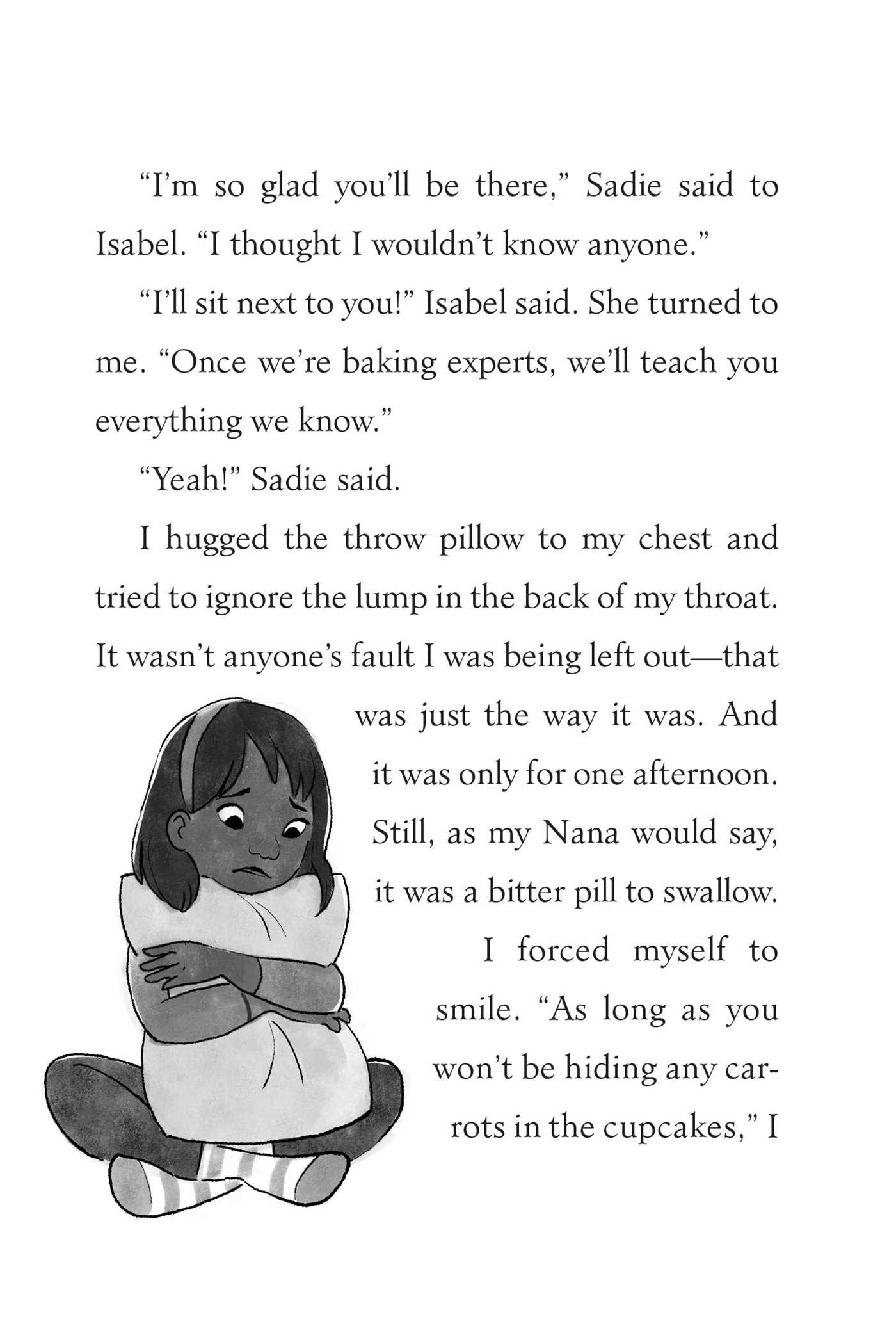 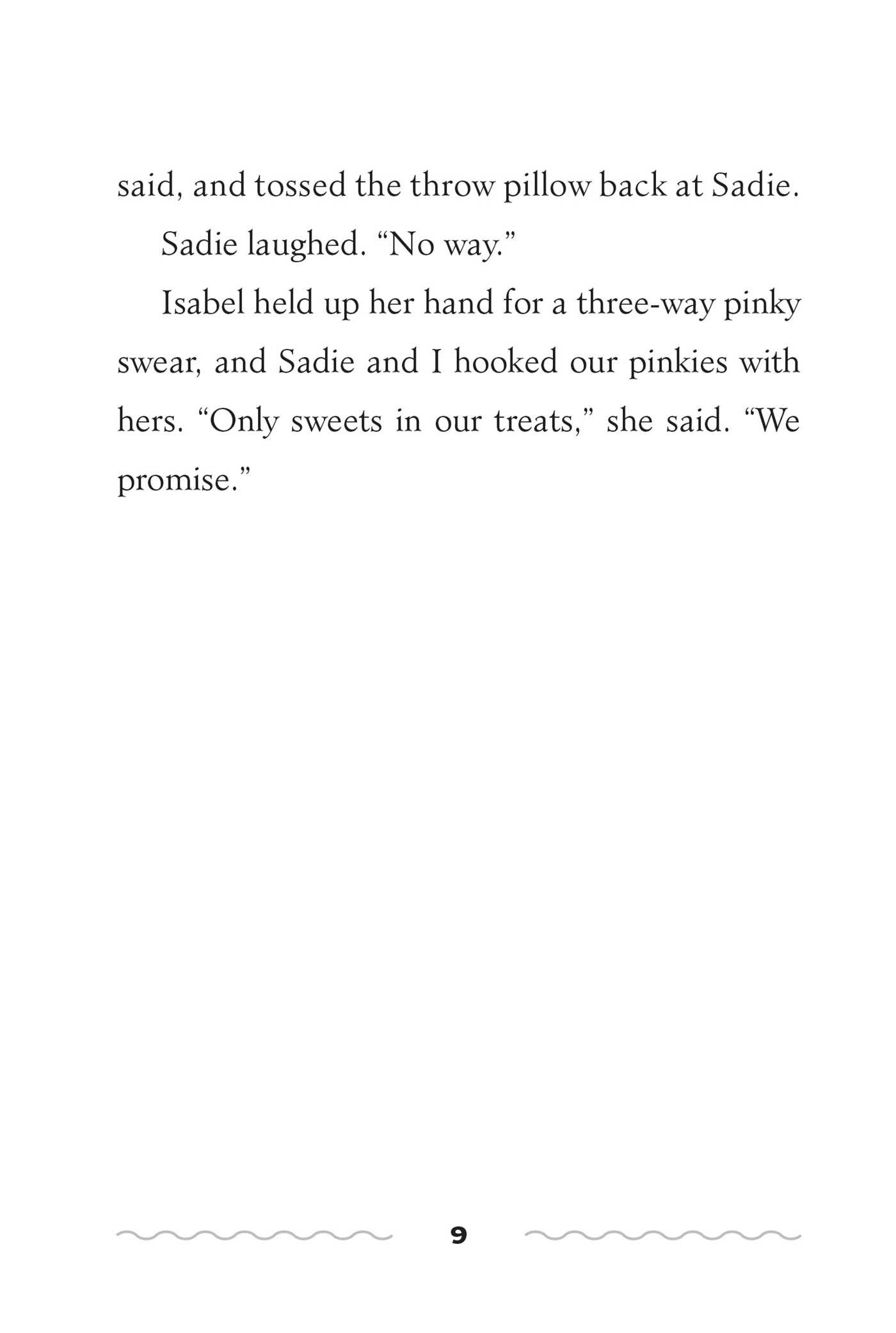 Anna, Banana, and the Recipe for Disaster

Anna, Banana, and the Recipe for Disaster