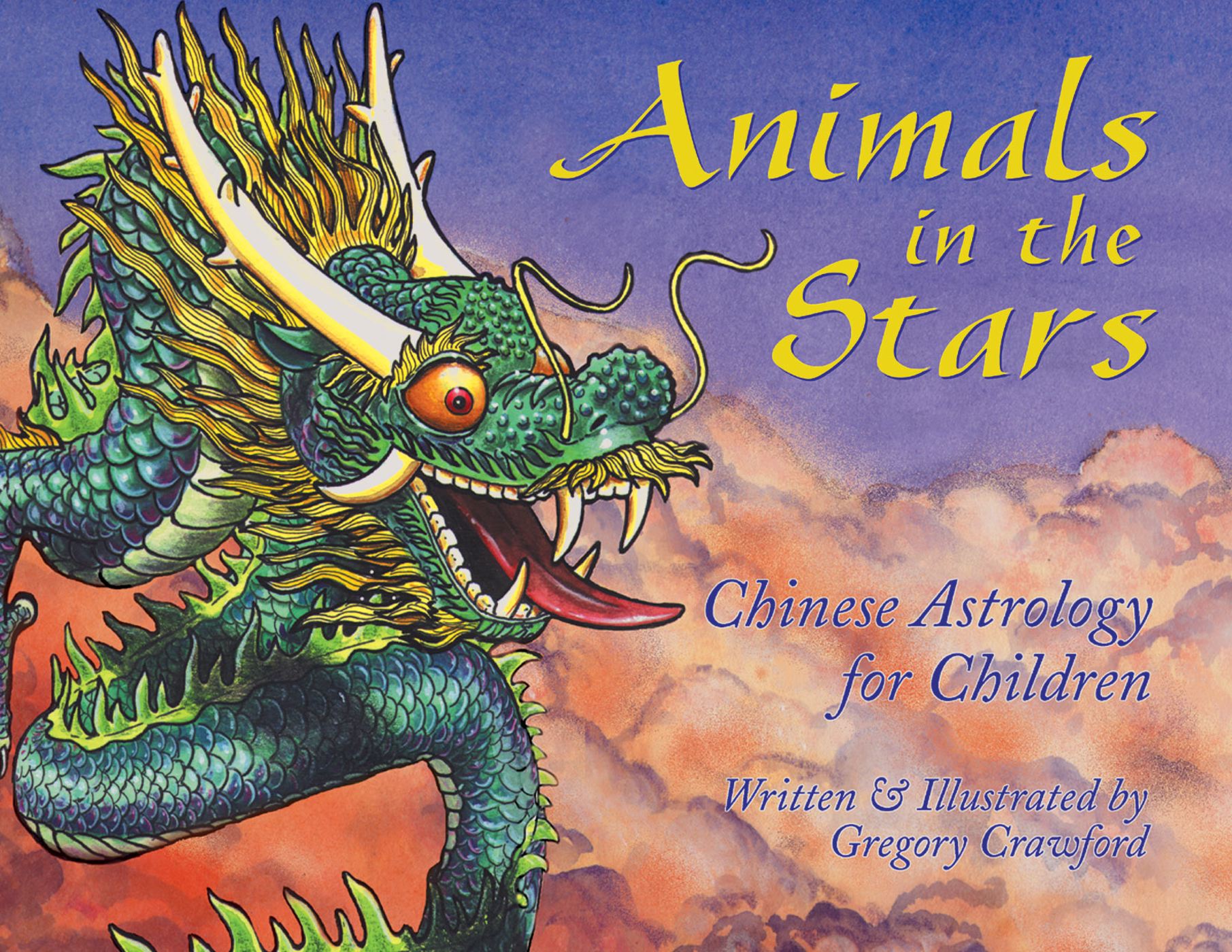 Animals in the Stars

Animals in the Stars