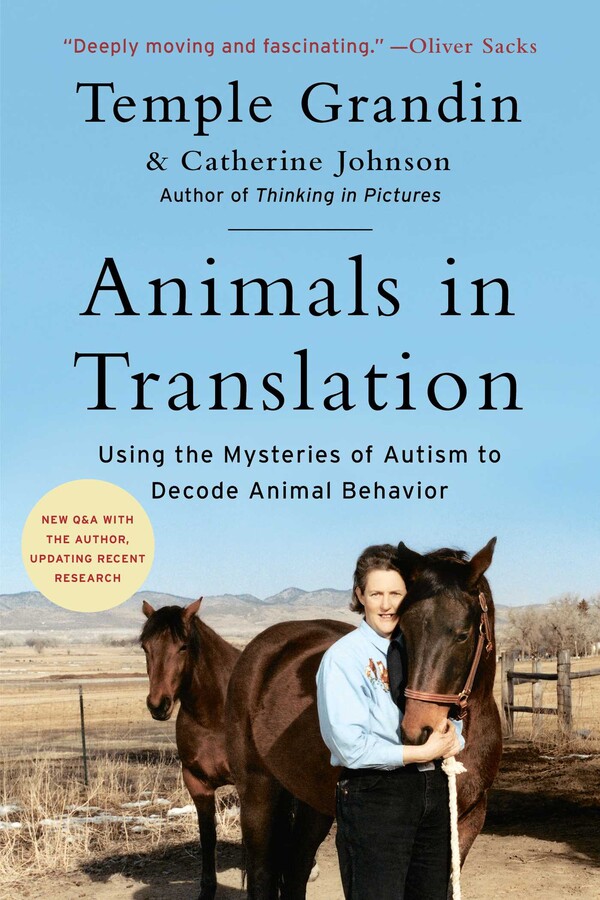 Using the Mysteries of Autism to Decode Animal Behavior

By Temple Grandin and Catherine Johnson

Using the Mysteries of Autism to Decode Animal Behavior

By Temple Grandin and Catherine Johnson