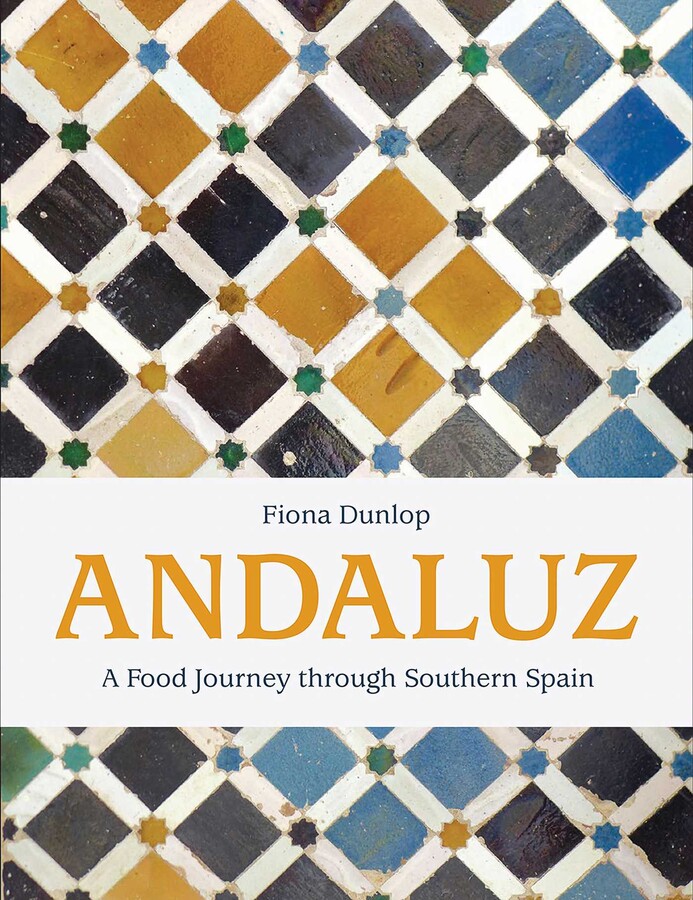 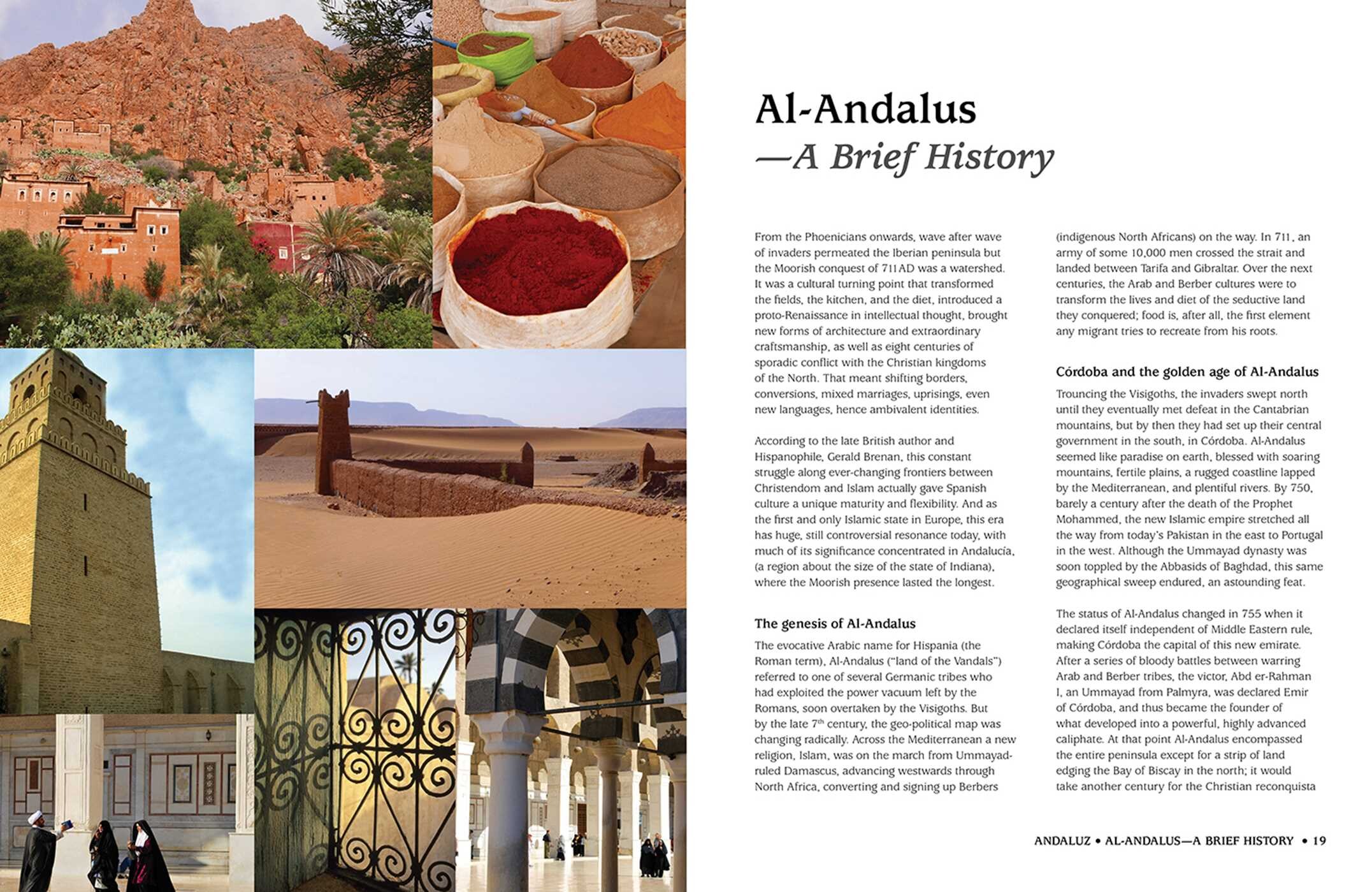 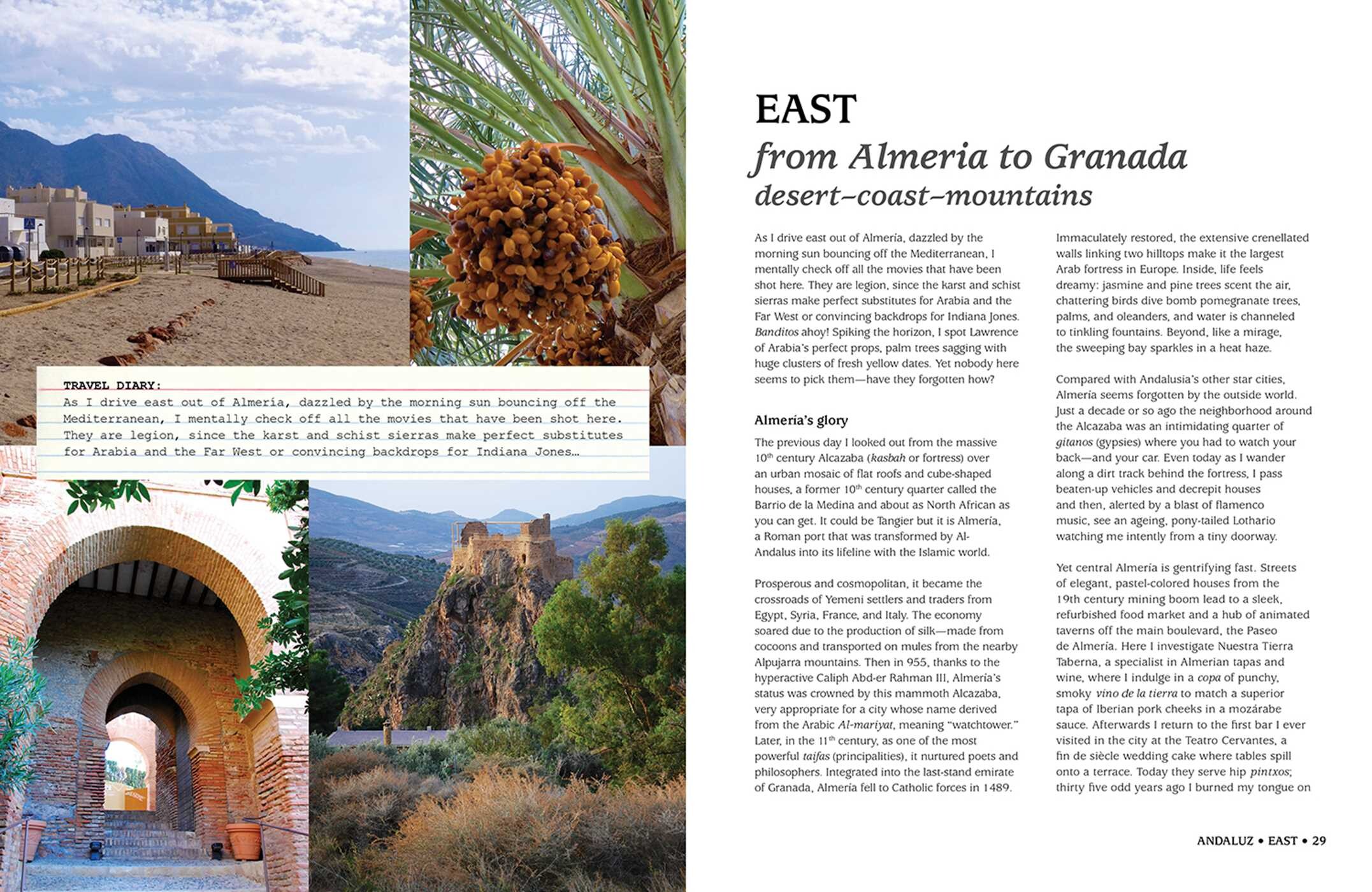 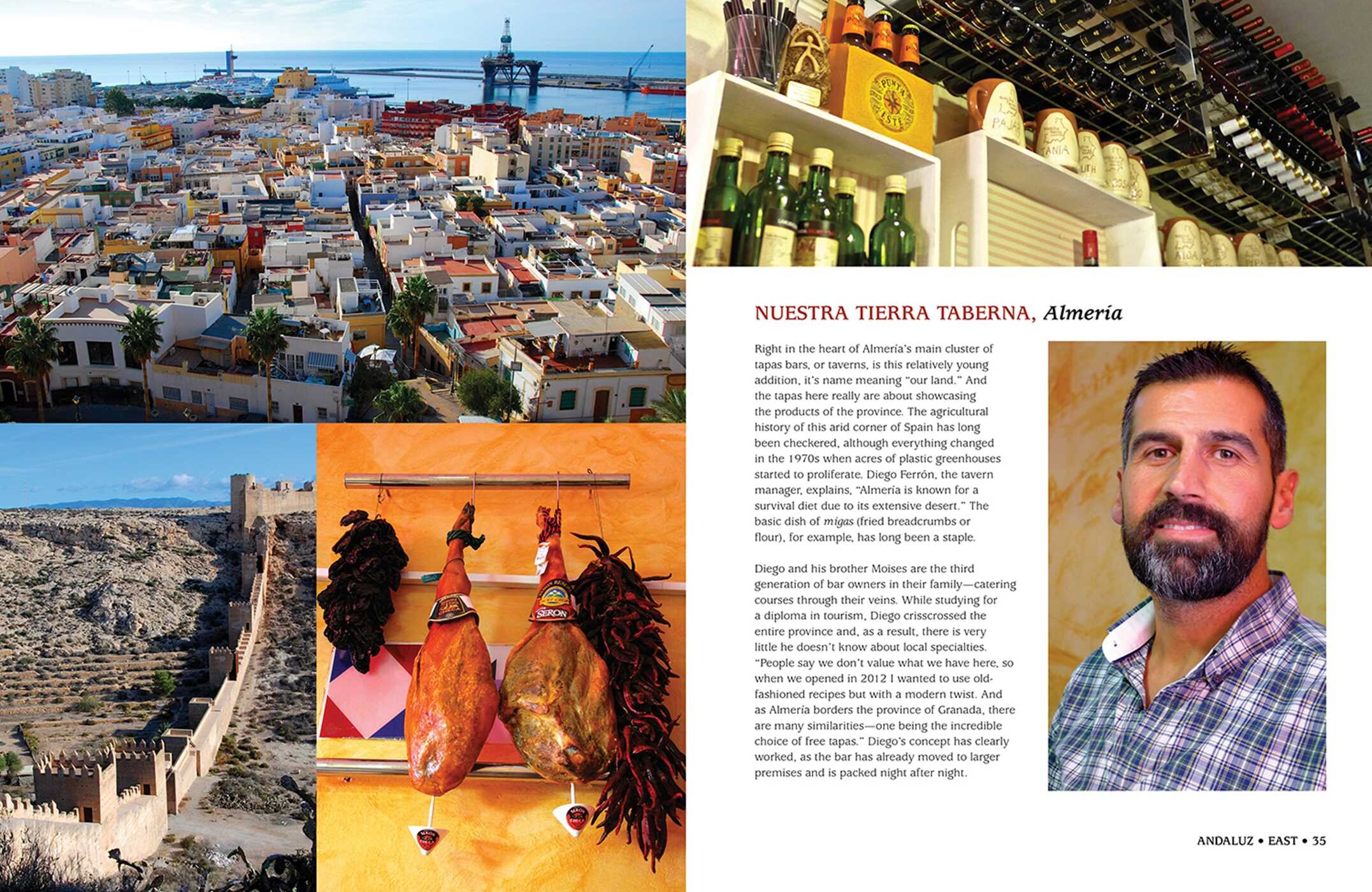 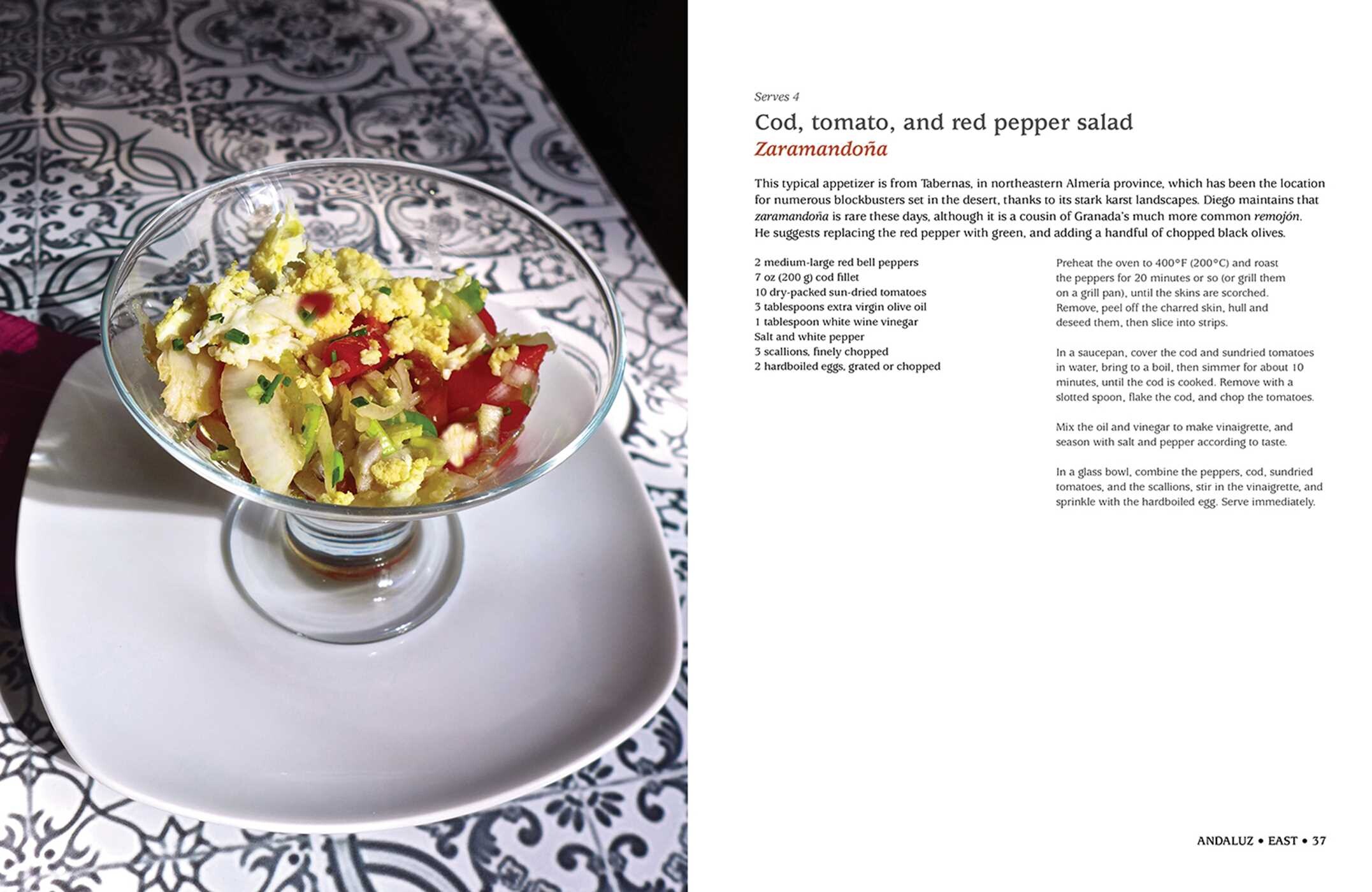 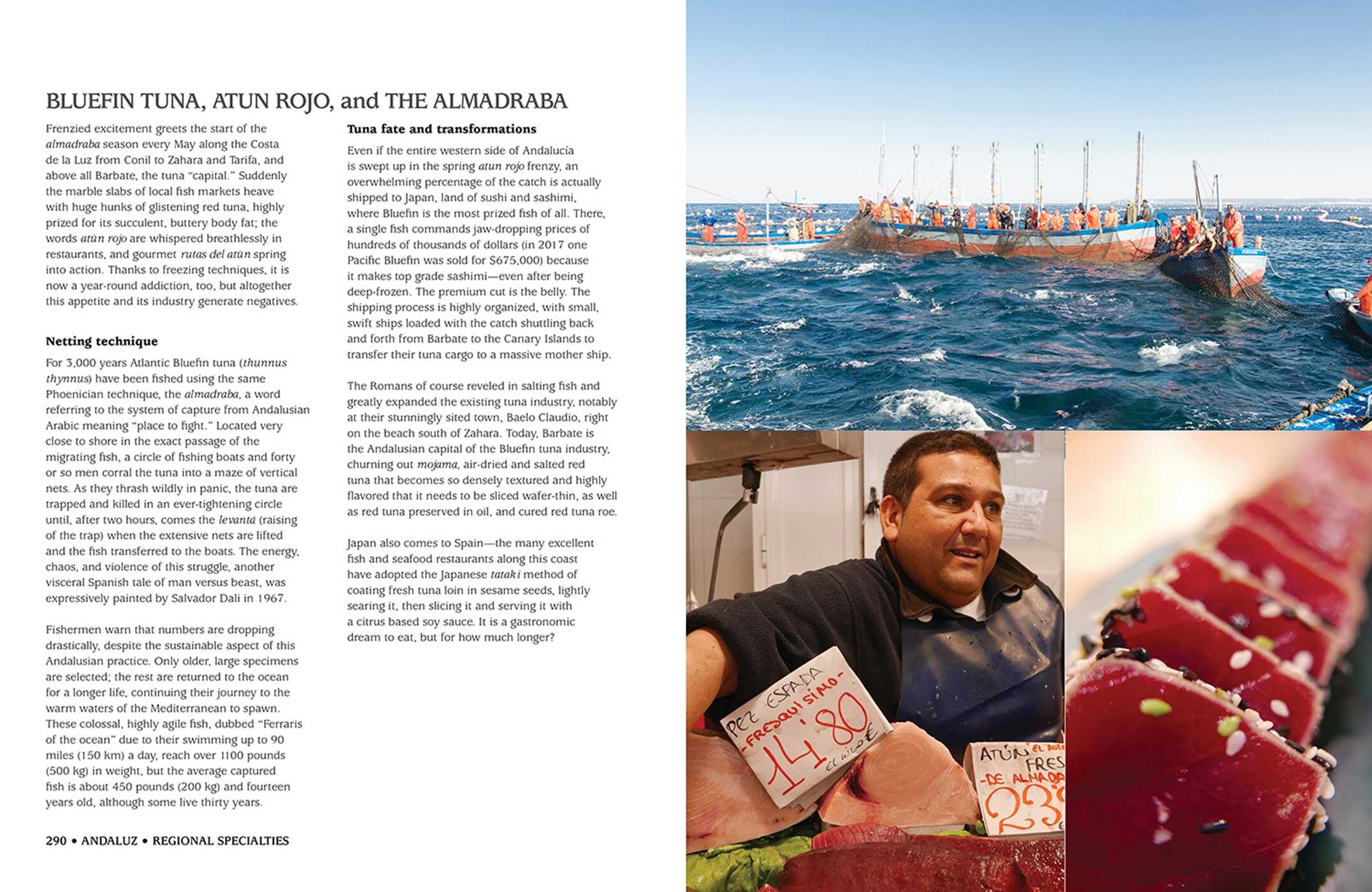 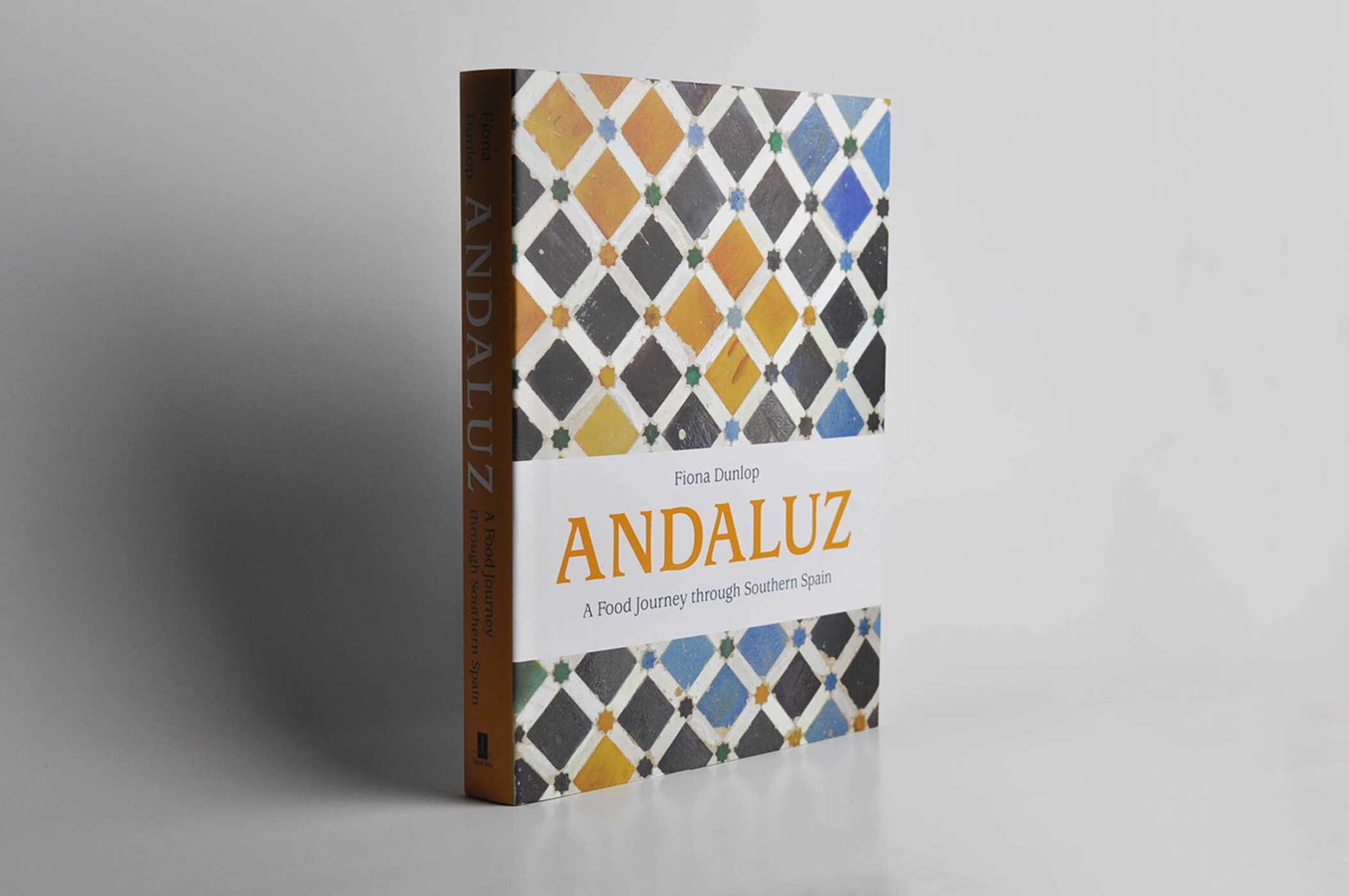 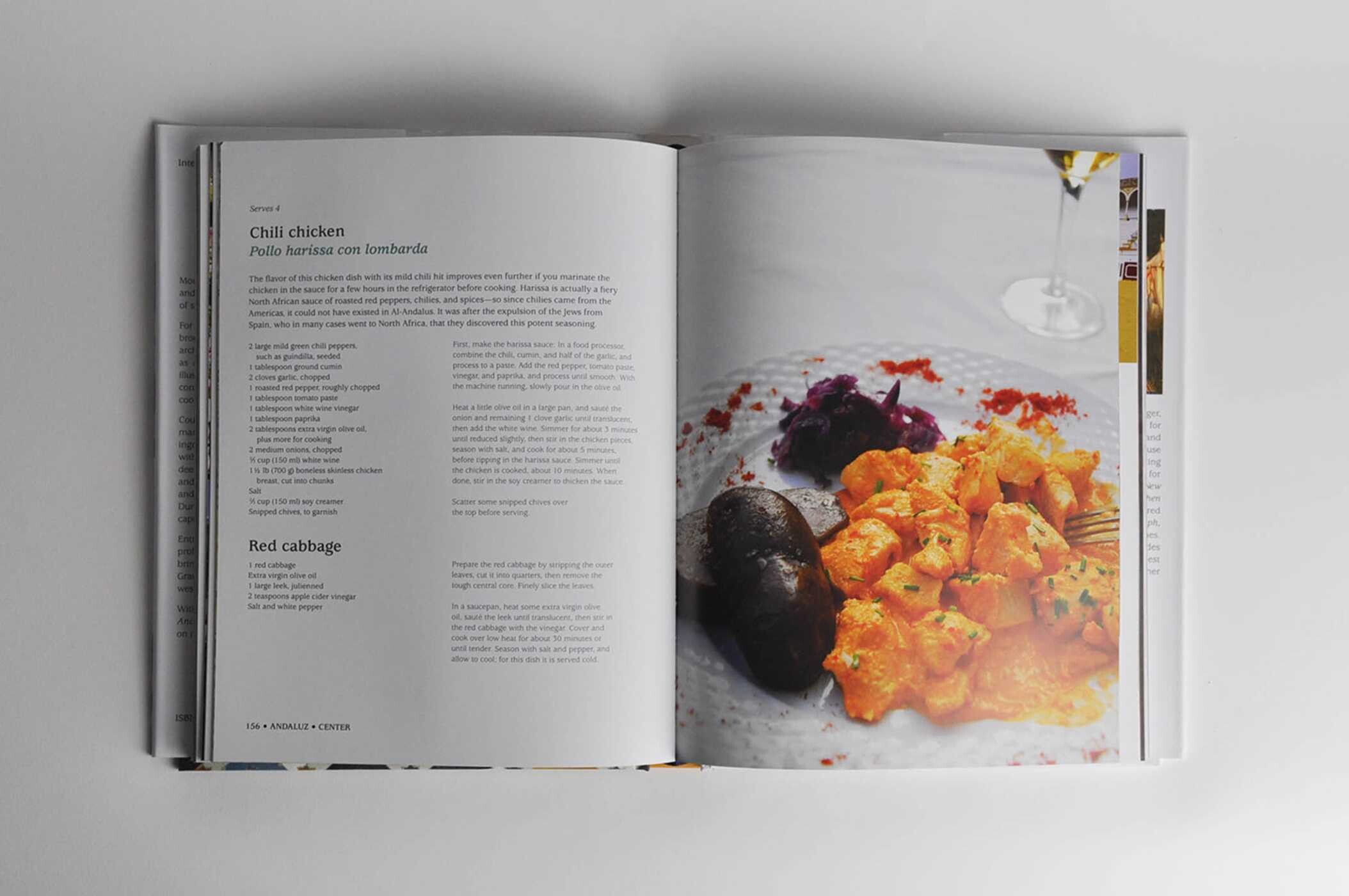 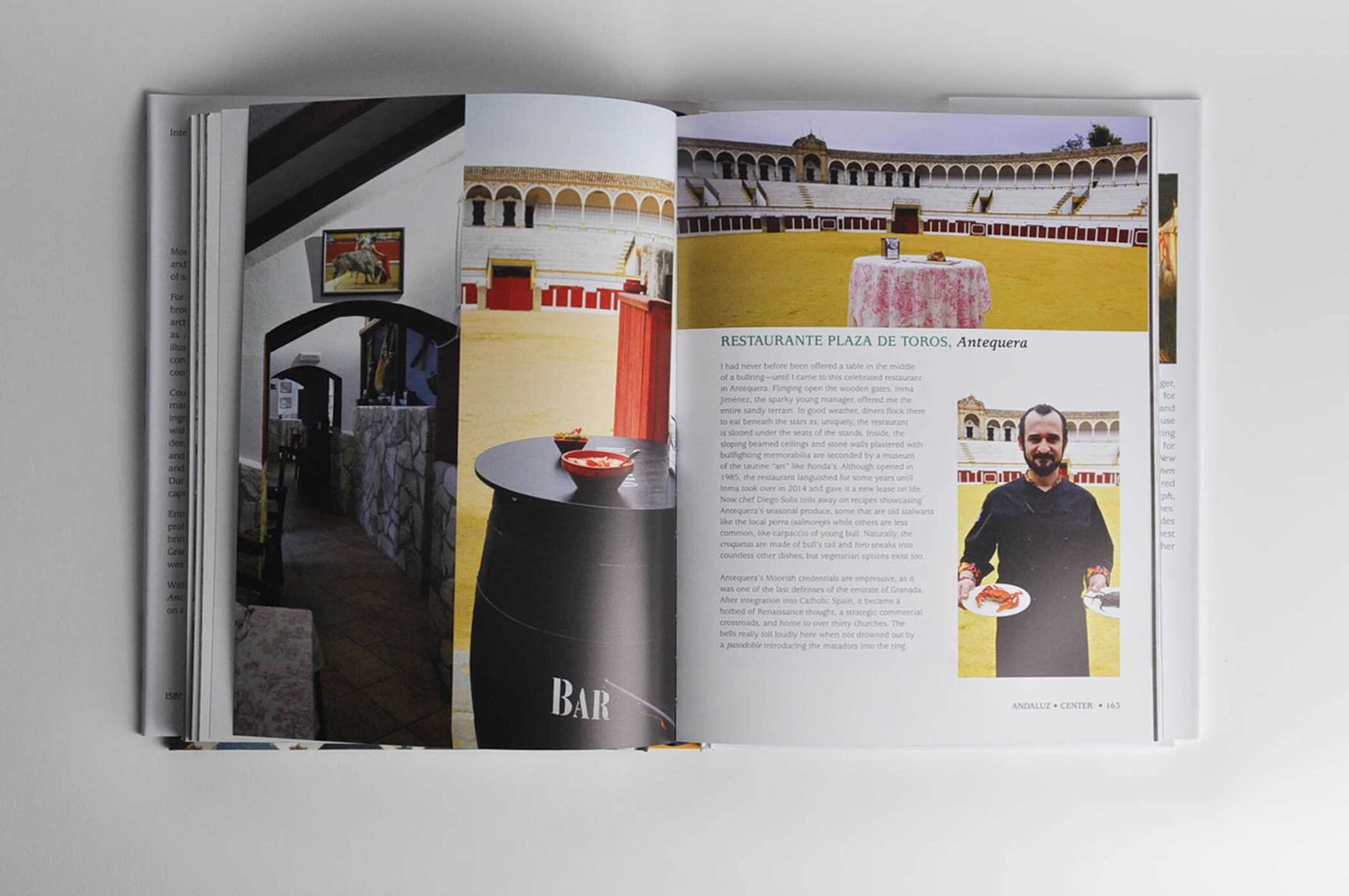 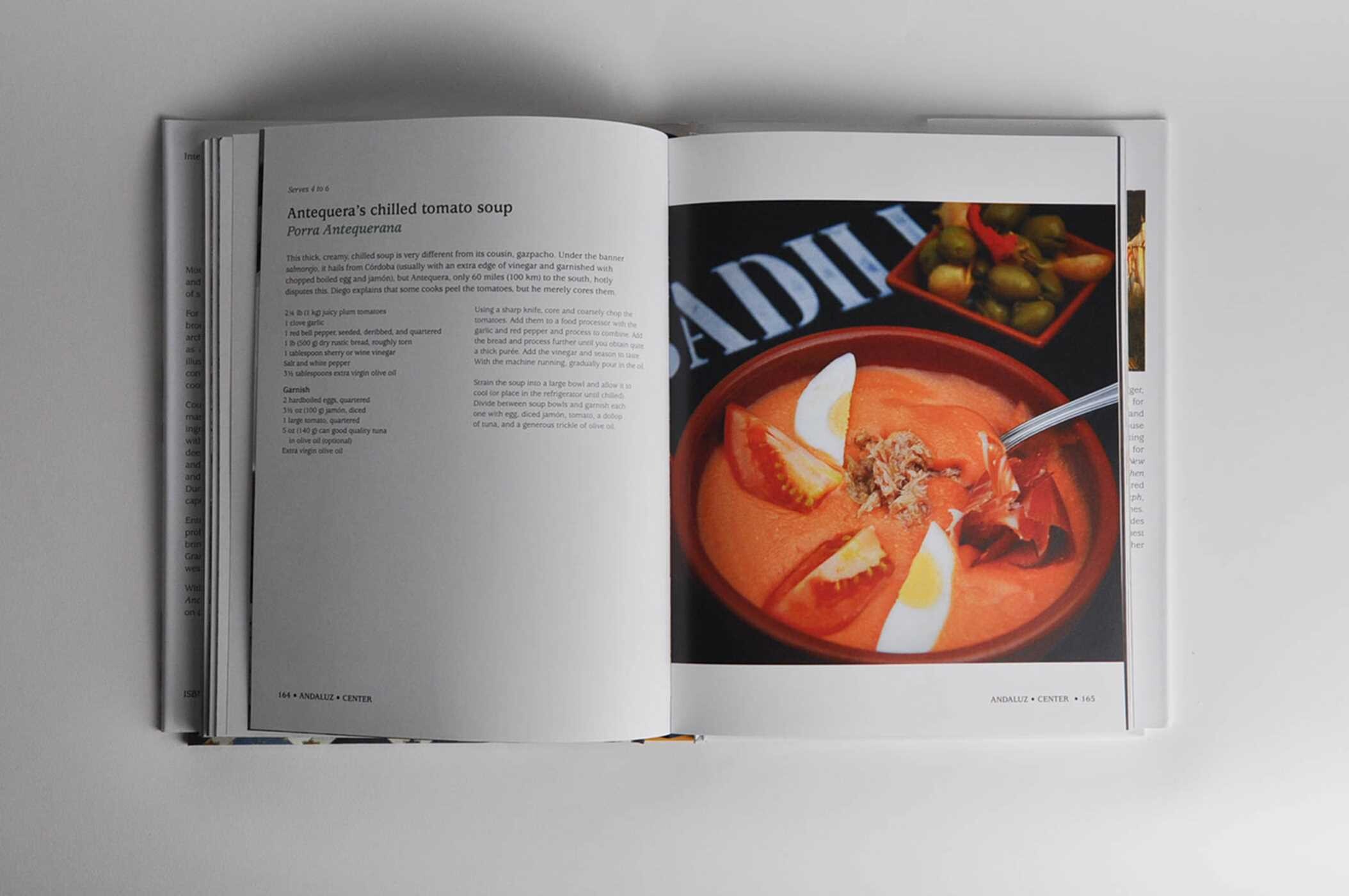 A Food Journey through Southern Spain

A Food Journey through Southern Spain