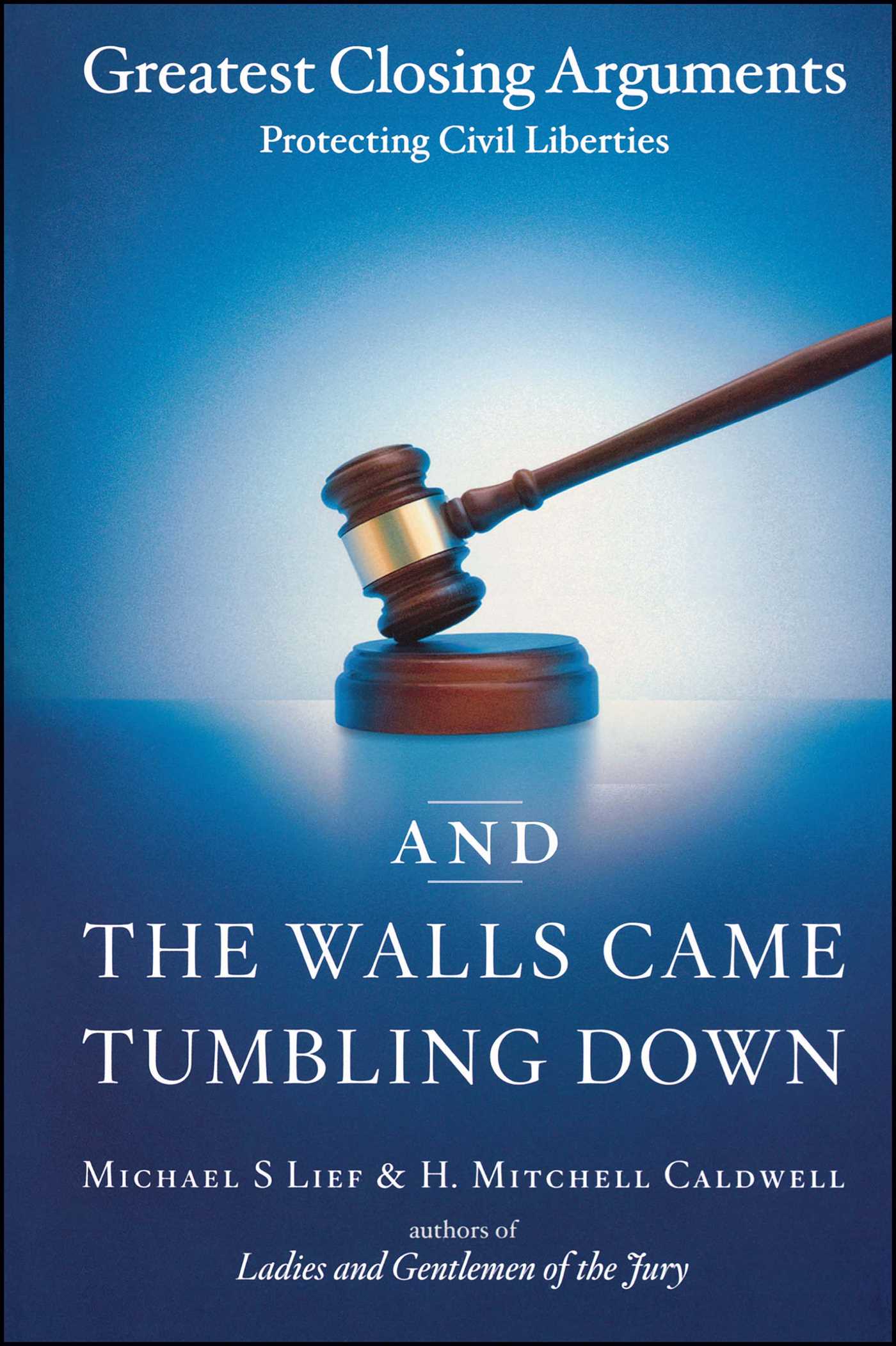 And the Walls Came Tumbling Down

And the Walls Came Tumbling Down