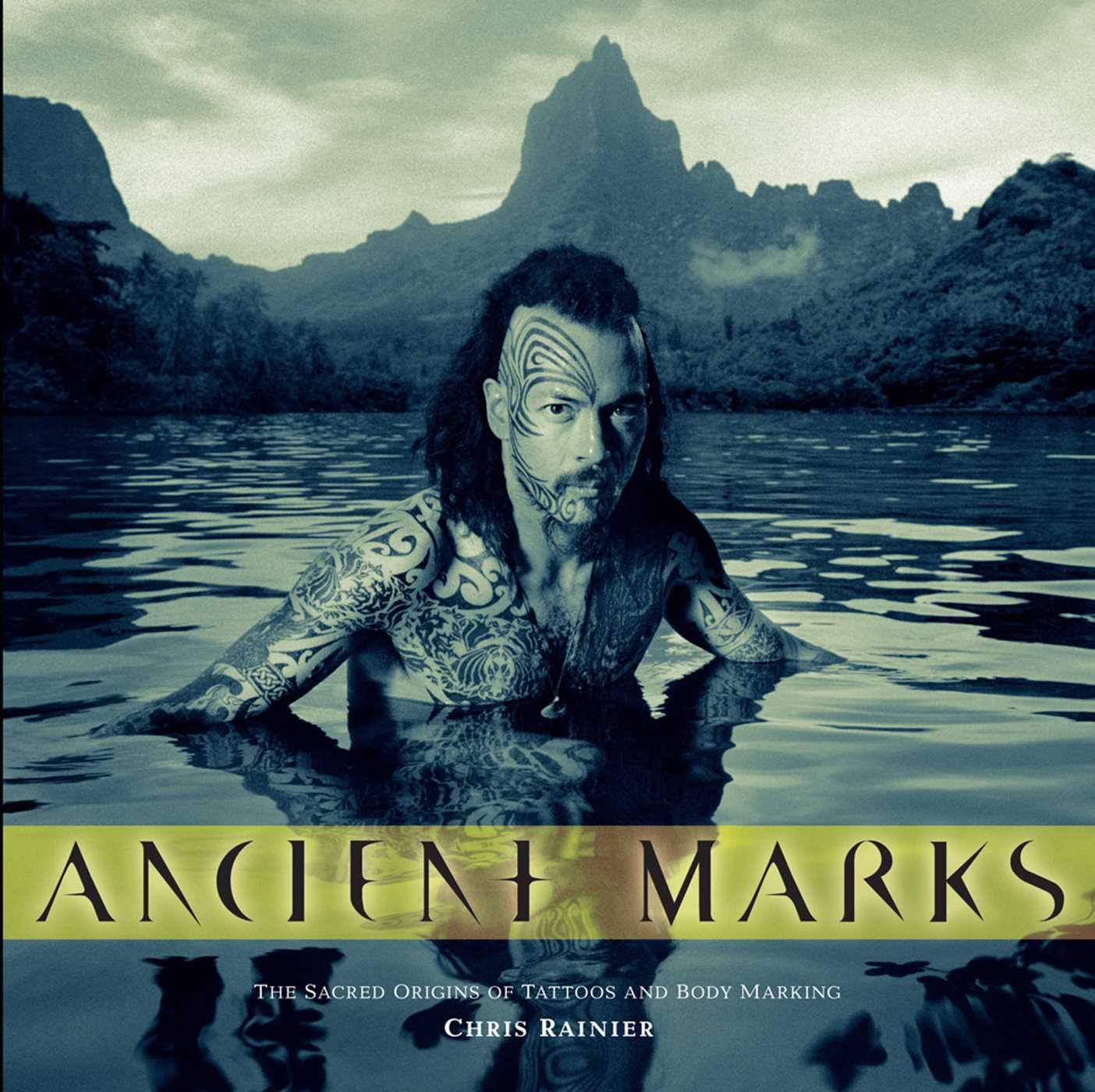 The Sacred Origins of Tattoos and Body Markings

The Sacred Origins of Tattoos and Body Markings