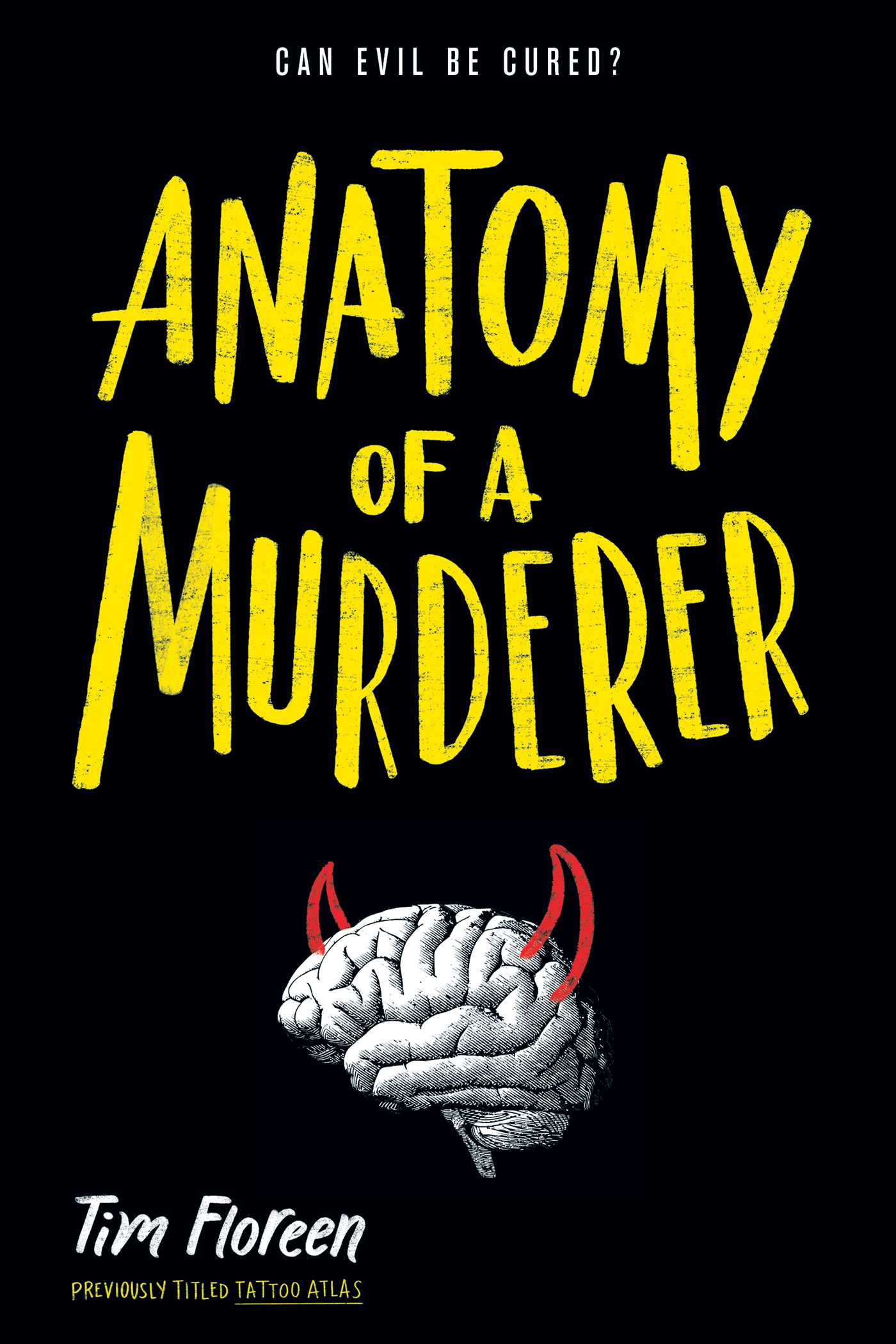 Anatomy of a Murderer

Anatomy of a Murderer