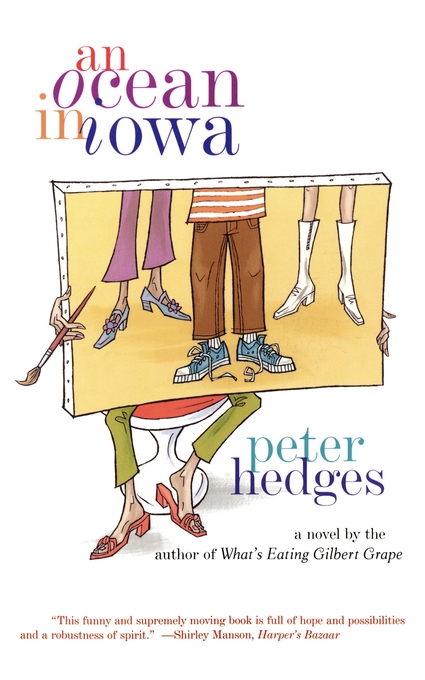 An Ocean in Iowa

An Ocean in Iowa