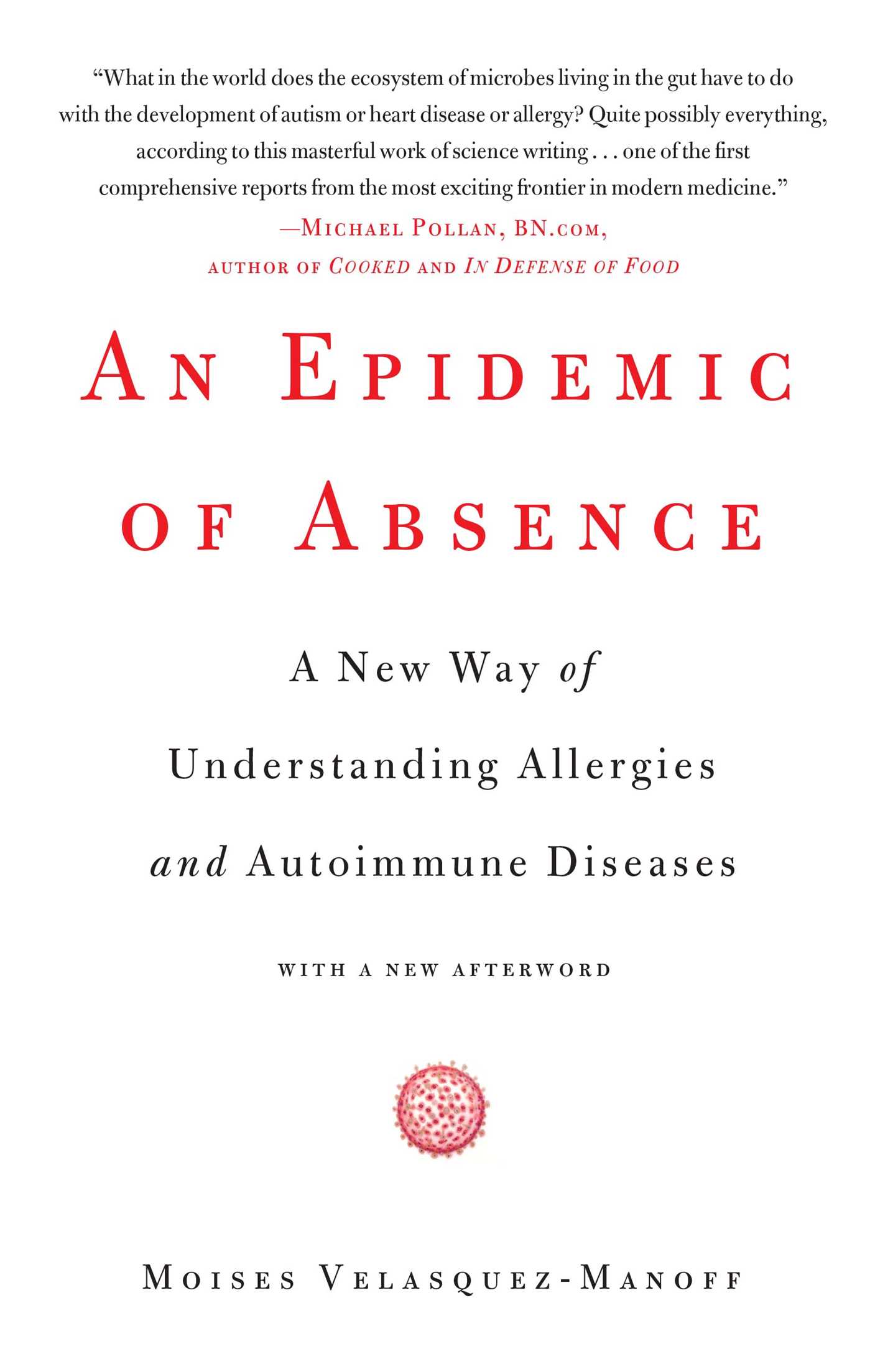 By Moises Velasquez-Manoff
LIST PRICE $13.99
PRICE MAY VARY BY RETAILER

A brilliant, cutting-edge exploration of the dramatic rise of allergic and autoimmune diseases and the controversial, potentially groundbreaking therapies that scientists are developing to correct these disorders

Whether it is asthma, food or pollen allergies, type-1 diabetes, lupus, multiple sclerosis, or Crohn’s disease, everyone knows someone who suffers from an allergic or autoimmune disorder. And if it appears that the prevalence of these maladies has increased recently, that’s because it has—to levels never before seen in human history. These days no fewer than one in five—and likely more—Americans suffers from one of these ailments. We seem newly, and bafflingly, vulnerable to immune system malfunction. Why? Science writer Moises Velasquez-Manoff explains the latest thinking about this problem and explores the remarkable new treatments in the works.

In the past 150 years, improved sanitation, water treatment, and the advent of vaccines and antibiotics have saved countless lives, nearly eradicating diseases that had plagued humanity for millennia. But now, a growing body of evidence suggests that the very steps we took to combat infections also eliminated organisms that kept our bodies in balance. The idea that we have systematically cleaned ourselves to illness challenges deeply entrenched notions about the value of societal hygiene and the harmful nature of microbes. Yet scientists investigating the rampant immune dysfunction in the developed world have inevitably arrived at this conclusion. To address this global “epidemic of absence,” they must restore the human ecosystem.

This groundbreaking book explores the promising but controversial “worm therapy”—deliberate infection with parasitic worms—in development to treat autoimmune disease. It explains why farmers’ children so rarely get hay fever, why allergy is less prevalent in former Eastern Bloc countries, and how one cancer-causing bacterium may be good for us. It probes the link between autism and a dysfunctional immune system. It investigates the newly apparent fetal origins of allergic disease—that a mother’s inflammatory response imprints on her unborn child, tipping the scales toward allergy. In the future, preventive treatment—something as simple as a probiotic—will necessarily begin before birth.

An Epidemic of Absence asks what will happen in developing countries, which, as they become more affluent, have already seen an uptick in allergic disease: Will India end up more allergic than Europe? Velasquez-Manoff also details a controversial underground movement that has coalesced around the treatment of immune-mediated disorders with parasites. Against much of his better judgment, he joins these do-it-yourselfers and reports his surprising results.

An Epidemic of Absence considers the critical immune stimuli we inadvertently lost as we modernized, and the modern ills we may be able to correct by restoring them. At stake is nothing less than our health, and that of our loved ones. Researchers, meanwhile, have the good fortune of living through a paradigm shift, one of those occasional moments in the progress of science when a radically new way of thinking emerges, shakes things up, and suggests new avenues of treatment. You’ll discover that you’re not you at all, but a bustling collection of organisms, an ecosystem whose preservation and integrity require the utmost attention and care. 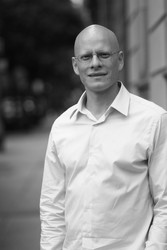 Moises Velasquez-Manoff covered science and the environment for The Christian Science Monitor, and his work has appeared in The New York Times Magazine, The Chicago Tribune, and Slate, among other publications. He graduated from the Columbia Graduate School of Journalism’s Master of Arts program, with a concentration in science writing.

“Remarkable…Moises Velasquez-Manoff draws together hundreds of studies to craft a powerful narrative carrying a fascinating argument.”

“A reportorial journey into a frontier of science and health.”

By Moises Velasquez-Manoff
LIST PRICE $13.99
PRICE MAY VARY BY RETAILER