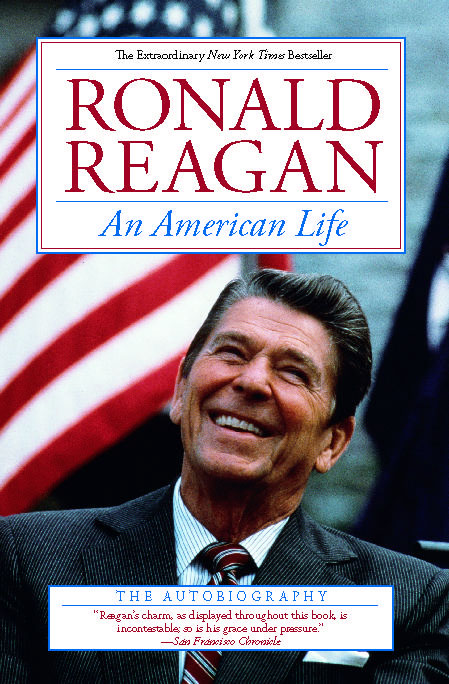 An American Life: An Enhanced eBook with CBS Video

An American Life: An Enhanced eBook with CBS Video