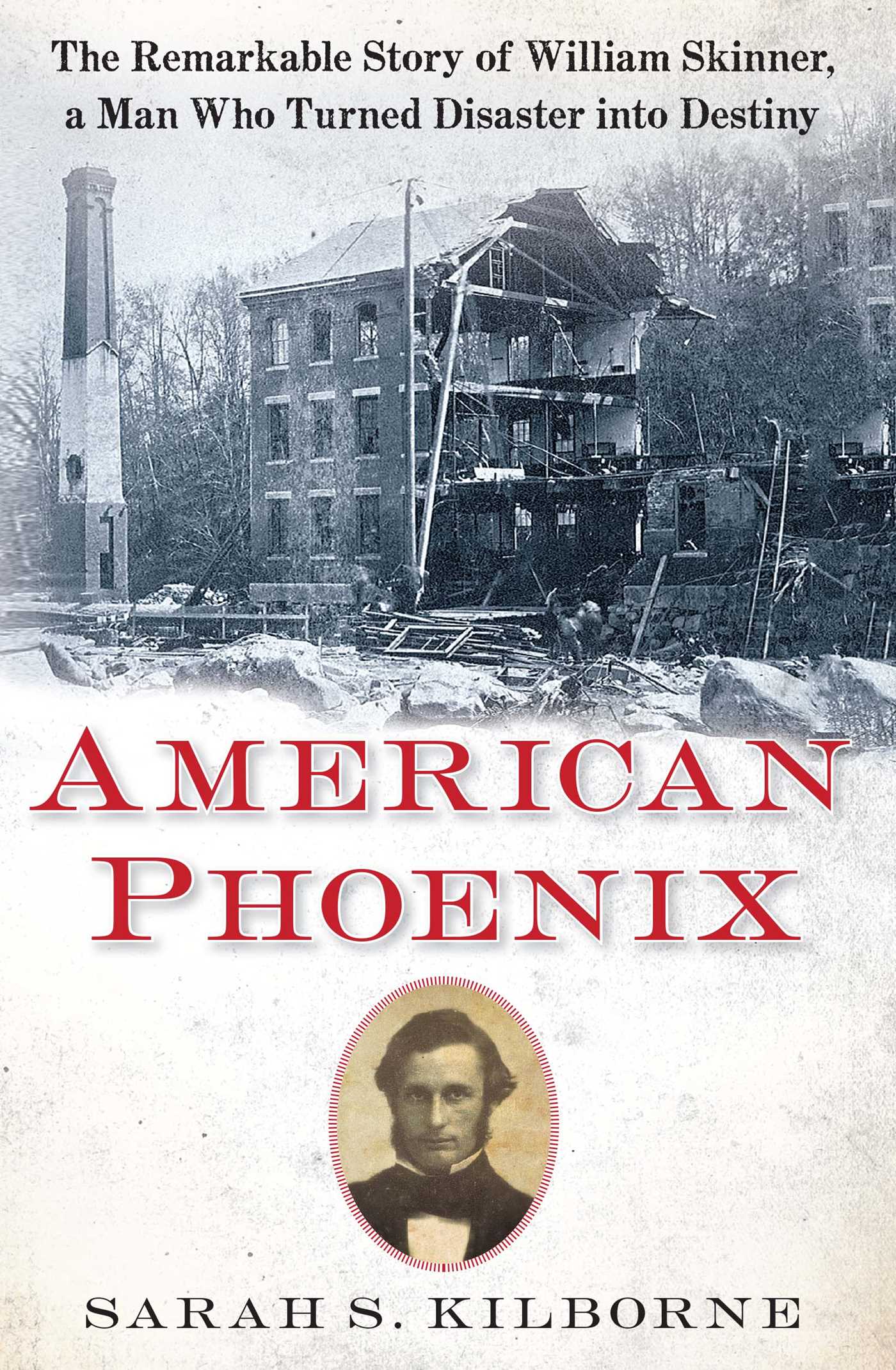 The Remarkable Story of William Skinner, A Man Who Turned Disaster Into Destiny

The Remarkable Story of William Skinner, A Man Who Turned Disaster Into Destiny