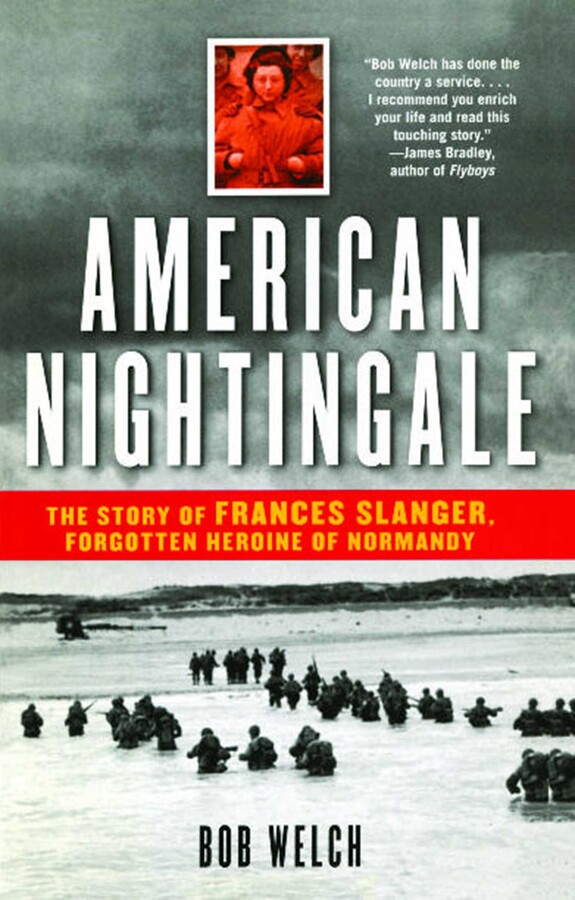 The Story of Frances Slanger, Forgotten Heroine of Normandy

The Story of Frances Slanger, Forgotten Heroine of Normandy