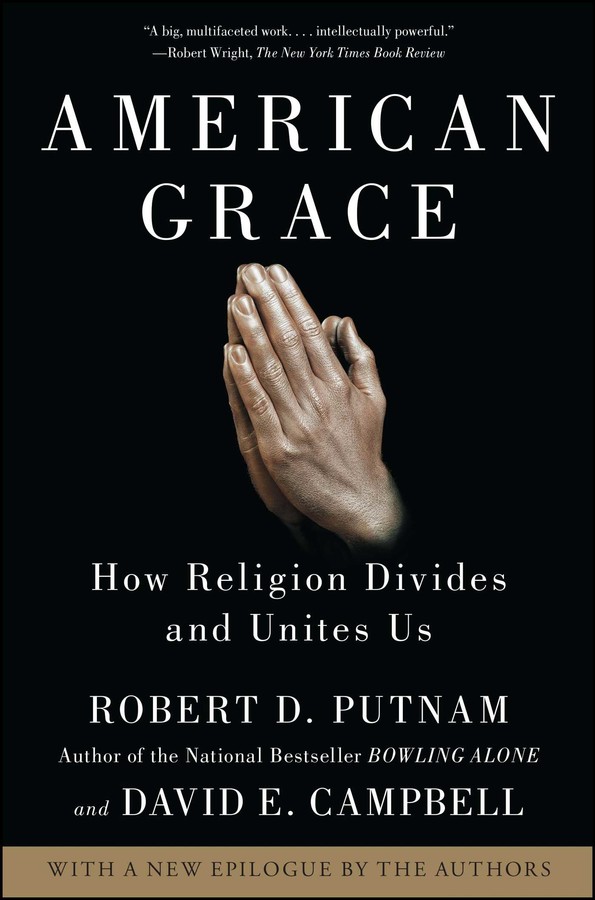 How Religion Divides and Unites Us

How Religion Divides and Unites Us