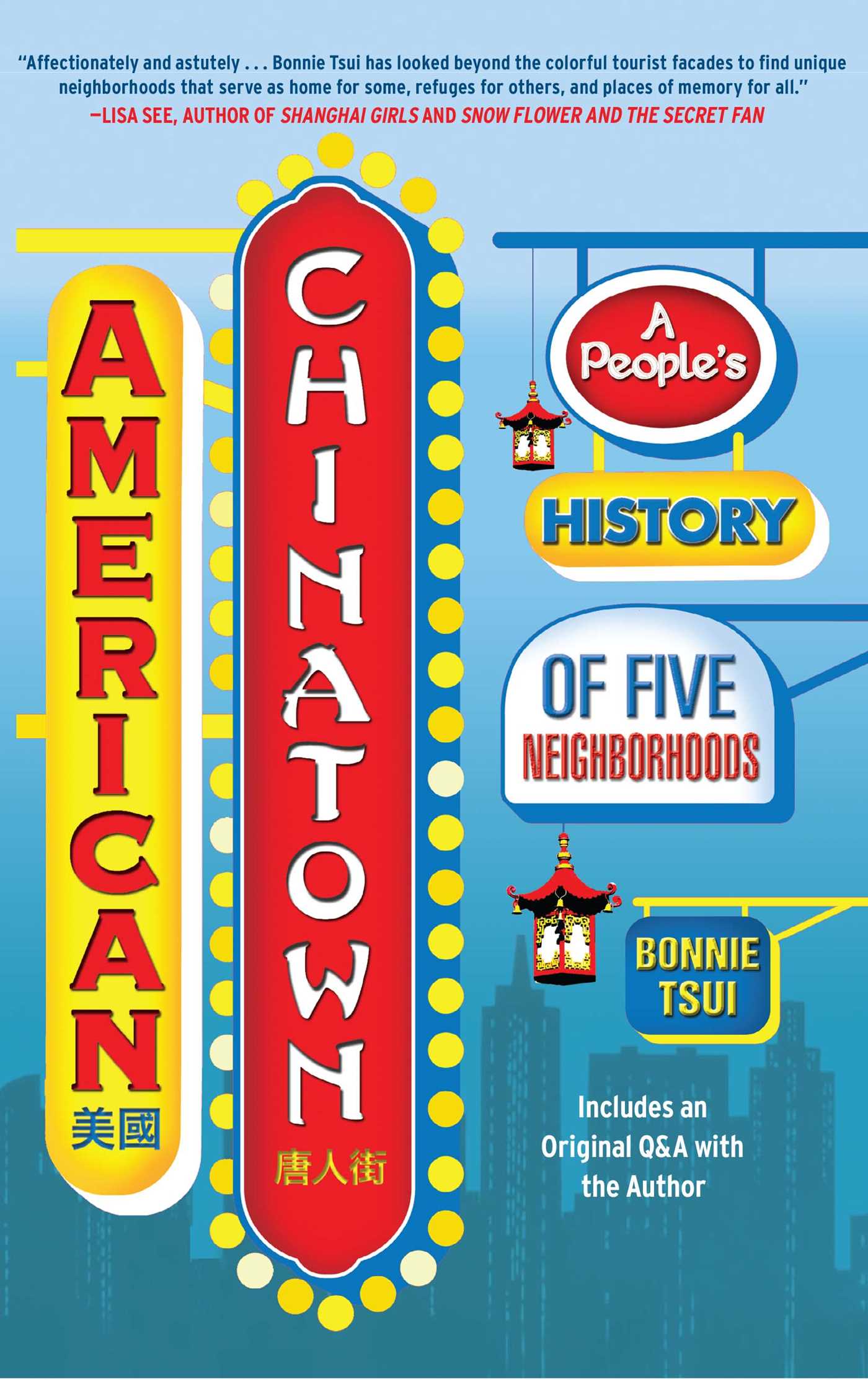 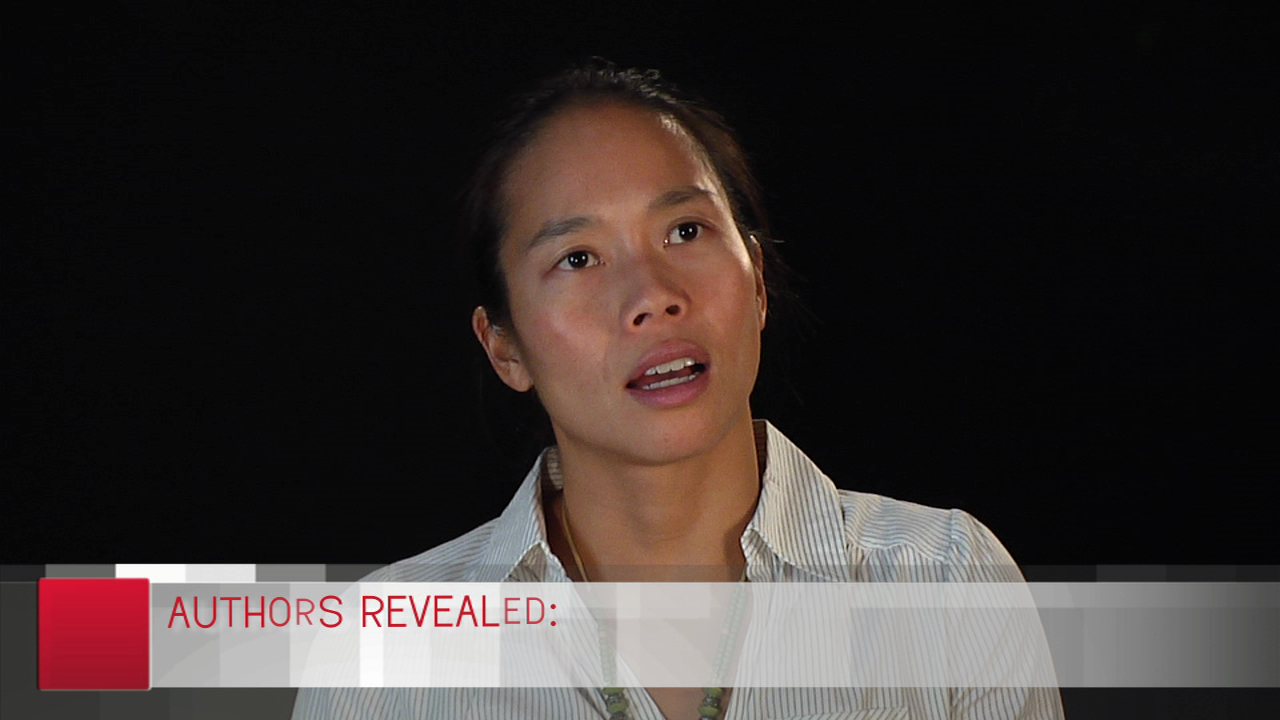 A People's History of Five Neighborhoods

A People's History of Five Neighborhoods