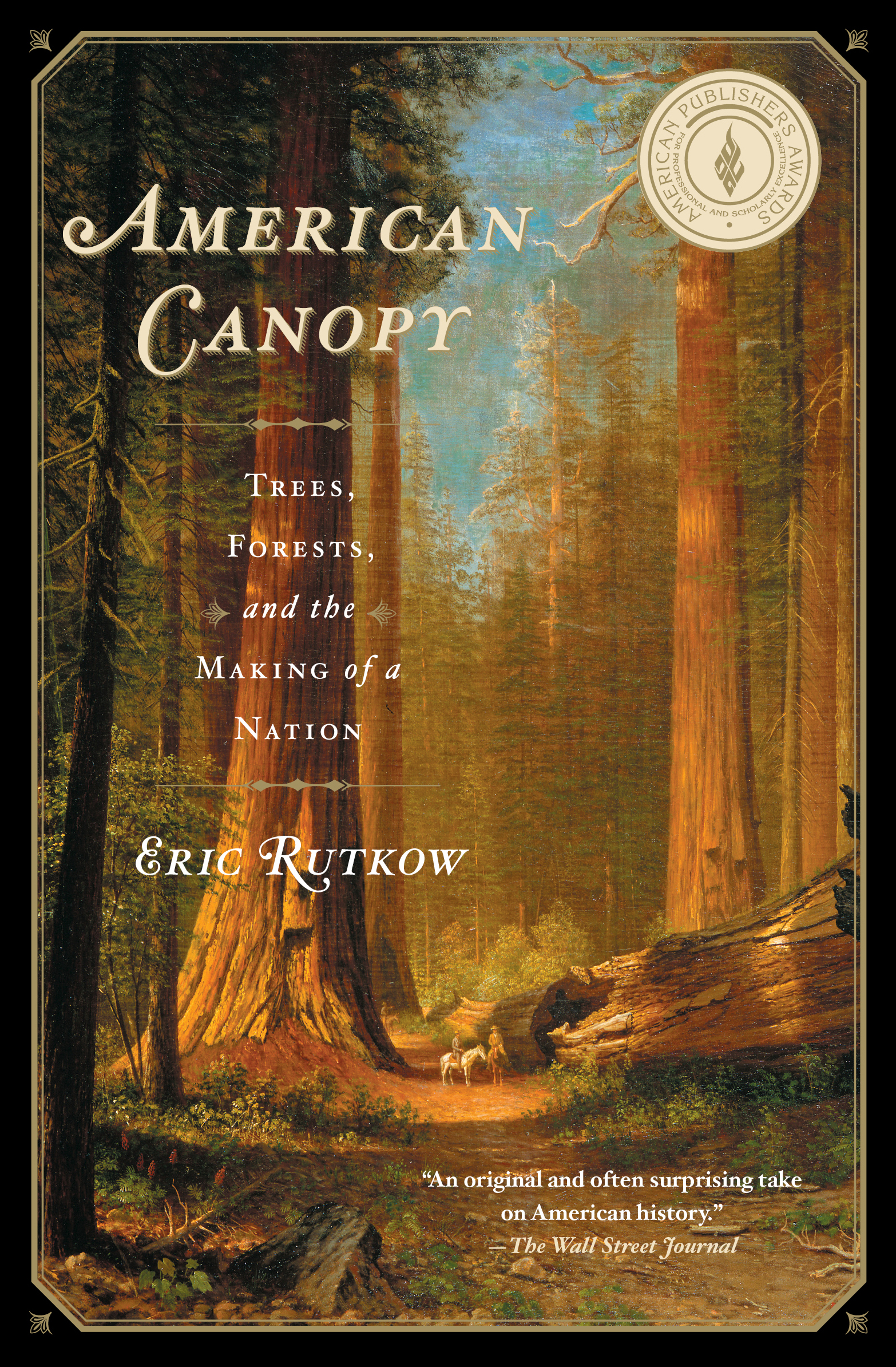 Trees, Forests, and the Making of a Nation

By Eric Rutkow
LIST PRICE $20.00
PRICE MAY VARY BY RETAILER

Trees, Forests, and the Making of a Nation

By Eric Rutkow
LIST PRICE $20.00
PRICE MAY VARY BY RETAILER