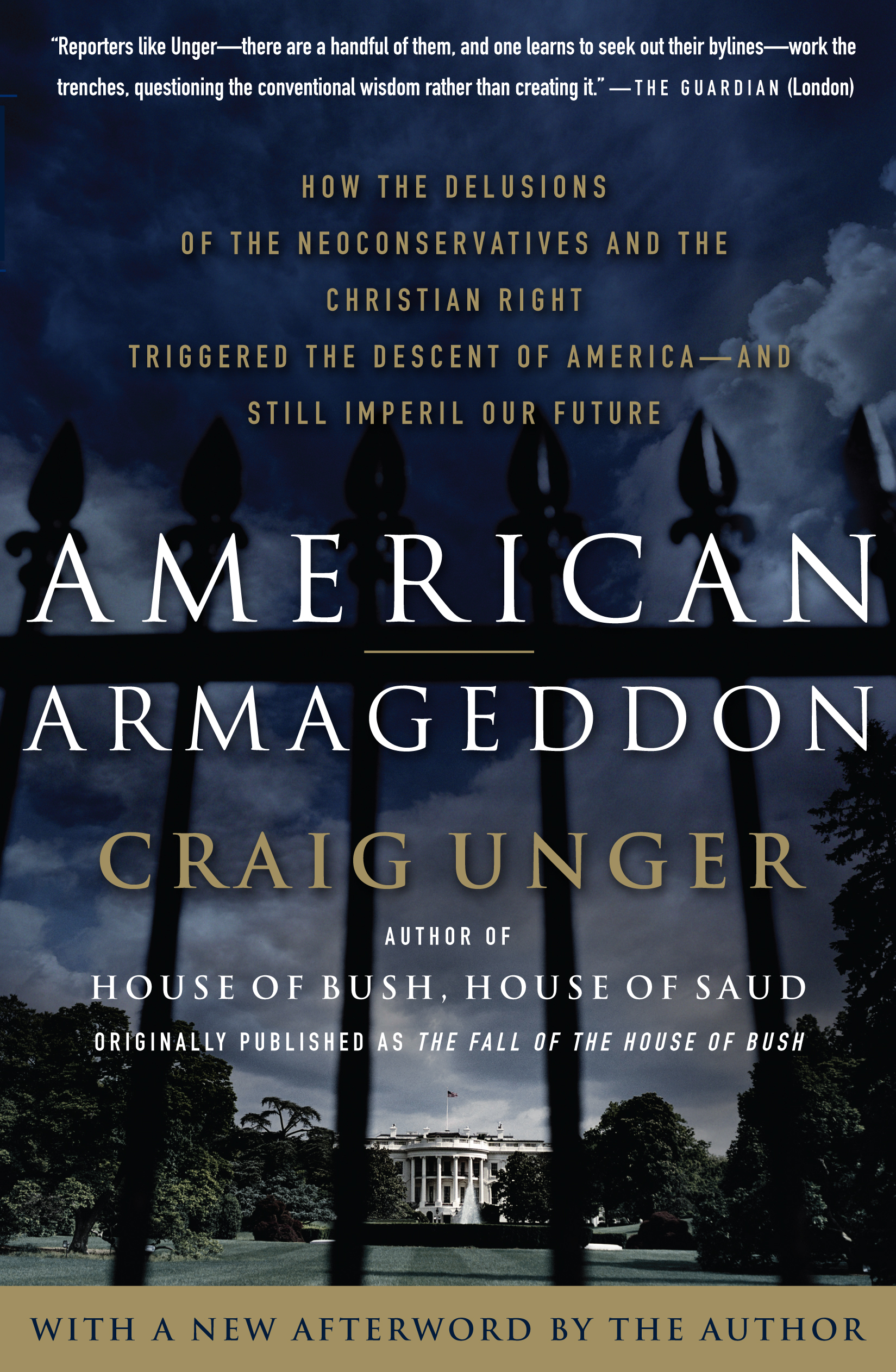 By Craig Unger
LIST PRICE $16.00
PRICE MAY VARY BY RETAILER

The presidency of George W. Bush has led to the worst foreign policy decision in the history of the United States -- the bloody, unwinnable war in Iraq. How did this happen? Bush's fateful decision was rooted in events that began decades ago, and until now this story has never been fully told.

From Craig Unger, the author of the bestseller House of Bush, House of Saud, comes a comprehensive, deeply sourced, and chilling account of the secret relationship between neoconservative policy makers and the Christian Right, and how they assaulted the most vital safeguards of America's constitutional democracy while pushing the country into the catastrophic quagmire in the Middle East that is getting worse day by day.

Among the powerful revelations in this book:

A seasoned, award-winning investigative reporter connected to many back-channel political and intelligence sources, Craig Unger knows how to get the big story -- and this one is his most explosive yet. Through scores of interviews with figures in the Christian Right, the neoconservative movement, the Bush administration, and sources close to the Bush family, as well as intelligence agents in the CIA, the Pentagon, and Israel, Unger shows how the Bush administration's certainty that it could bend history to its will has carried America into the disastrous war in Iraq, dooming Bush's presidency to failure and costing America thousands of lives and trillions of dollars. Far from ensuring our security, the Iraq War will be seen as a great strategic pivot point in history that could ignite wider war in the Middle East, particularly in Iran.

Provocative, timely, and disturbing, The Fall of the House of Bush stands as the most comprehensive and dramatic account of how and why George W. Bush took America to war in Iraq. 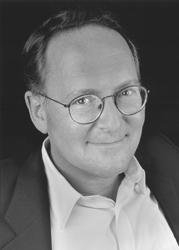 Craig Unger is the author of the New York Times bestselling House of Bush, House of Saud. He appears frequently as an analyst on CNN, the ABC Radio Network, and other broadcast outlets. The former deputy editor of The New York Observer and editor-in-chief of Boston Magazine, he has written about George H. W. Bush and George W. Bush for The New Yorker, Esquire, and Vanity Fair. He lives in New York City.

By Craig Unger
LIST PRICE $16.00
PRICE MAY VARY BY RETAILER