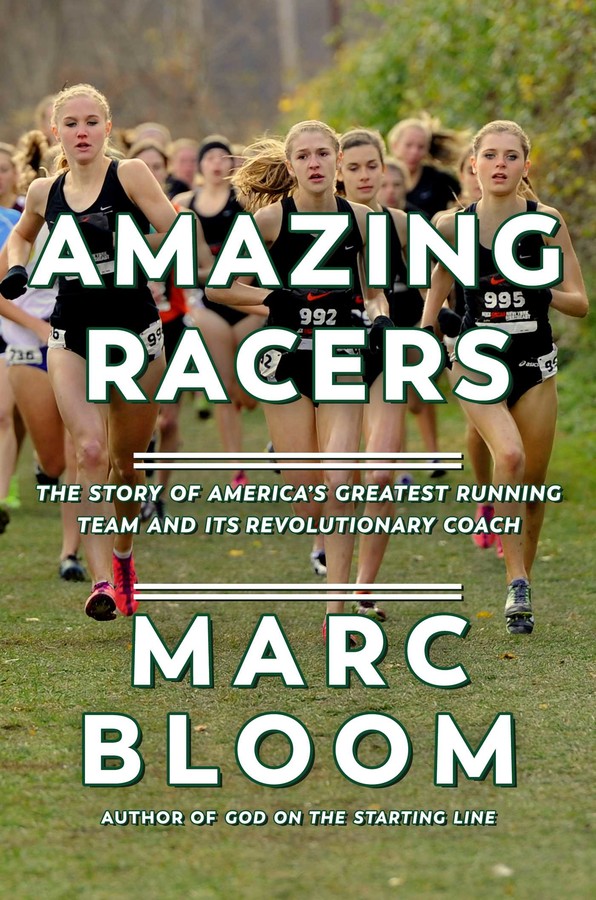 The Story of America's Greatest Running Team and its Revolutionary Coach

The Story of America's Greatest Running Team and its Revolutionary Coach