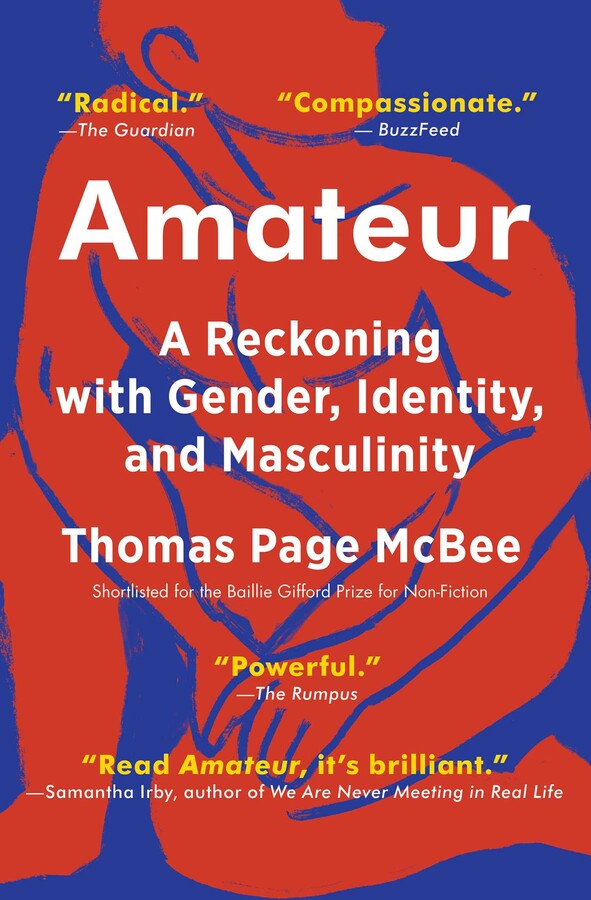 A True Story About What Makes a Man

A True Story About What Makes a Man