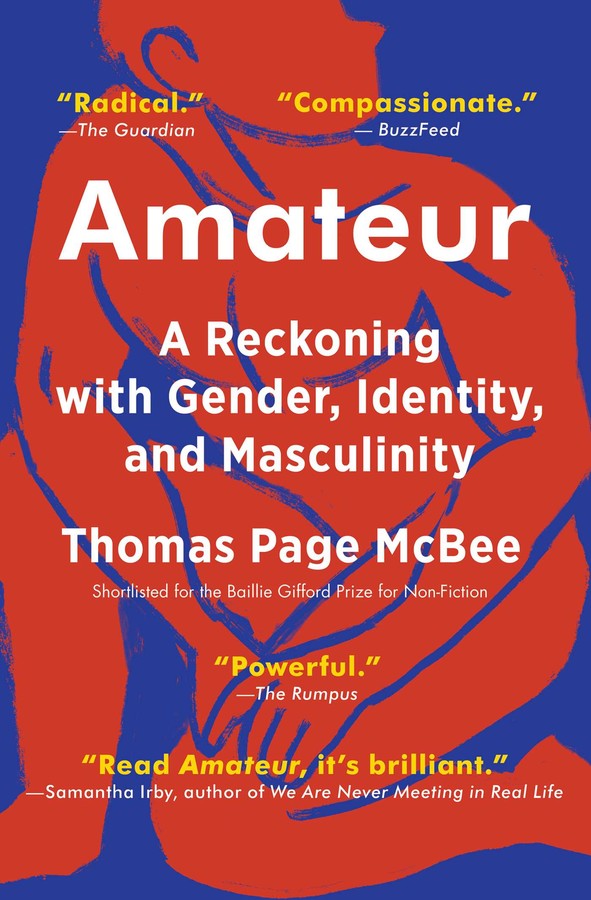 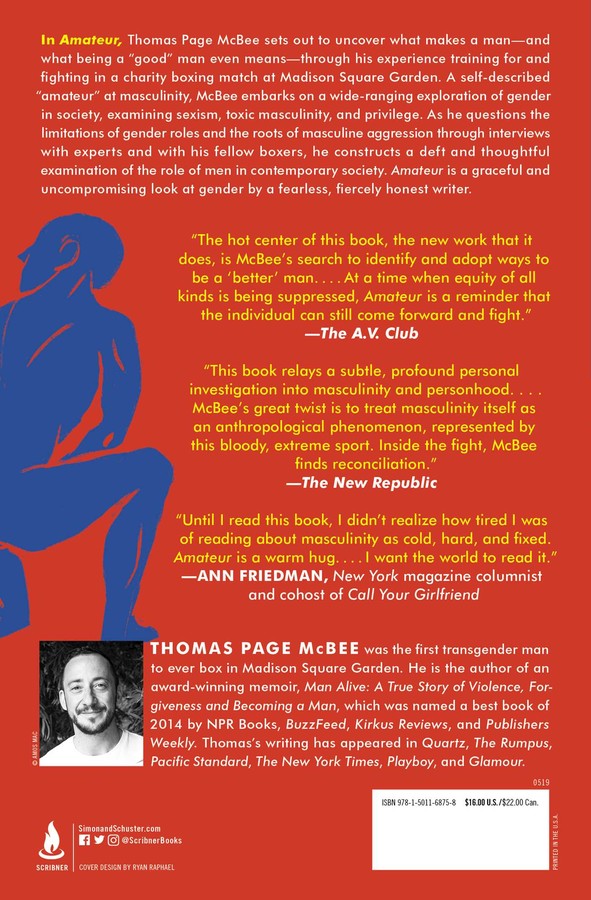 A Reckoning with Gender, Identity, and Masculinity

A Reckoning with Gender, Identity, and Masculinity