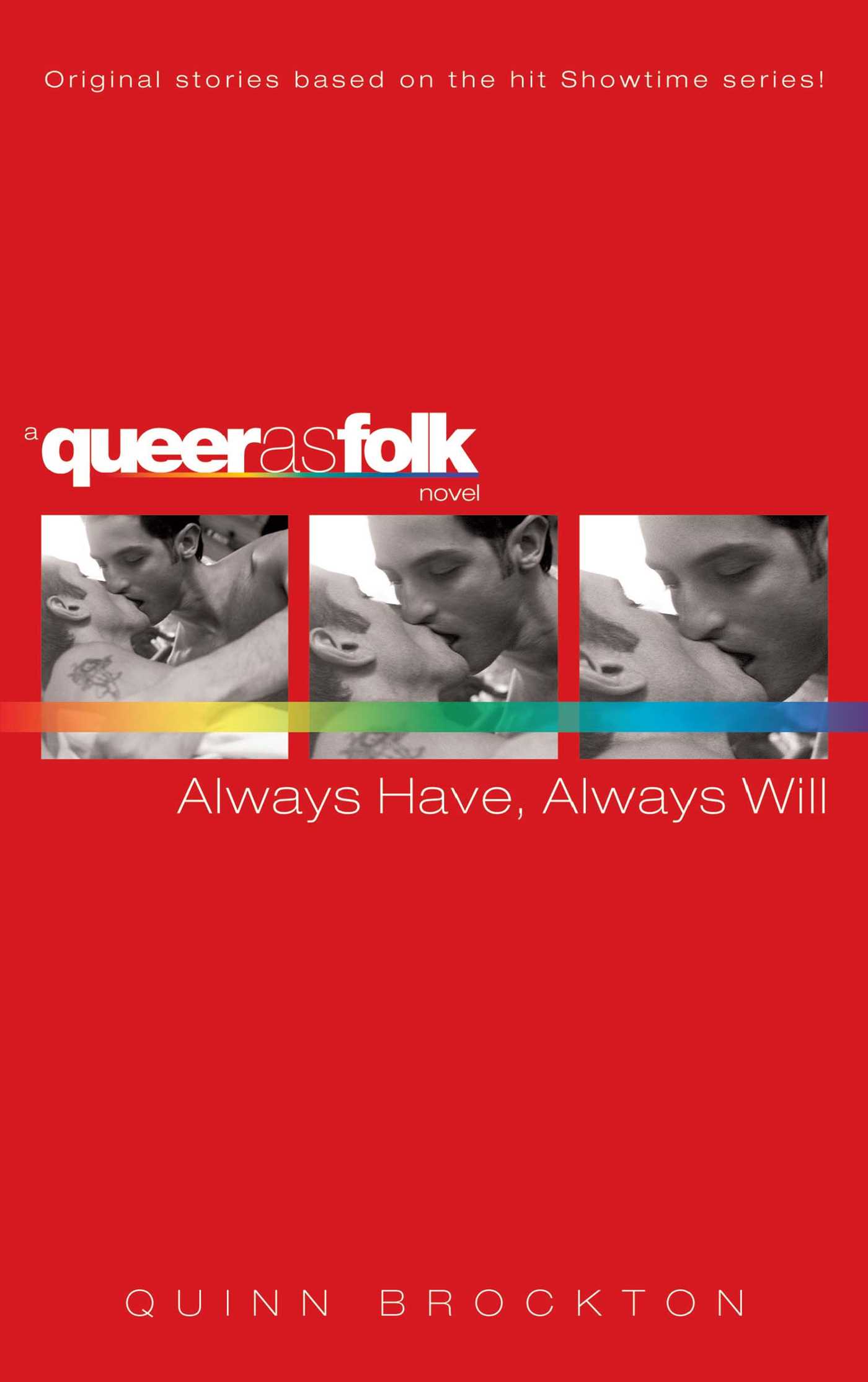 Always Have, Always Will

Always Have, Always Will