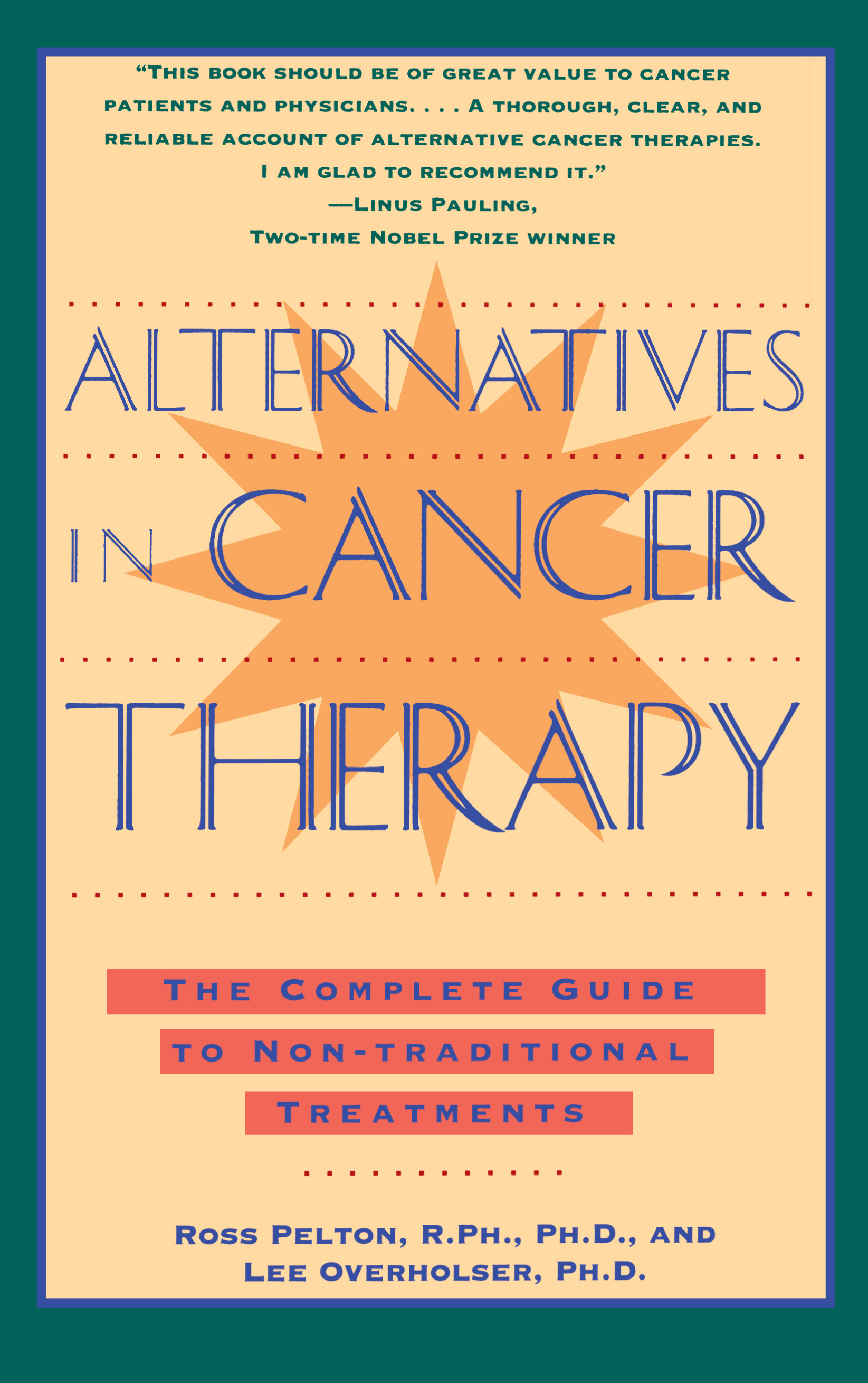 The Complete Guide to Alternative Treatments

The Complete Guide to Alternative Treatments