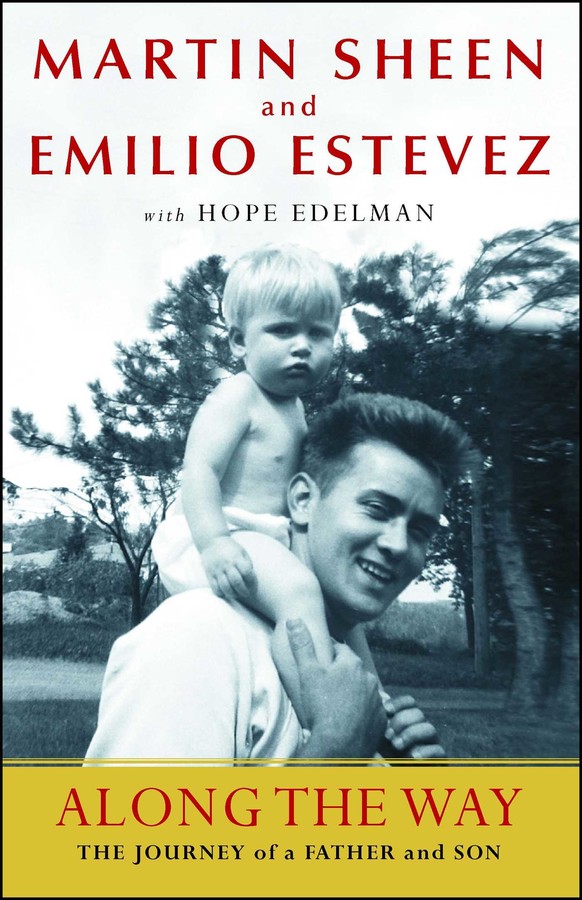 The Journey of a Father and Son

By Martin Sheen and Emilio Estevez
With Hope Edelman

The Journey of a Father and Son

By Martin Sheen and Emilio Estevez
With Hope Edelman