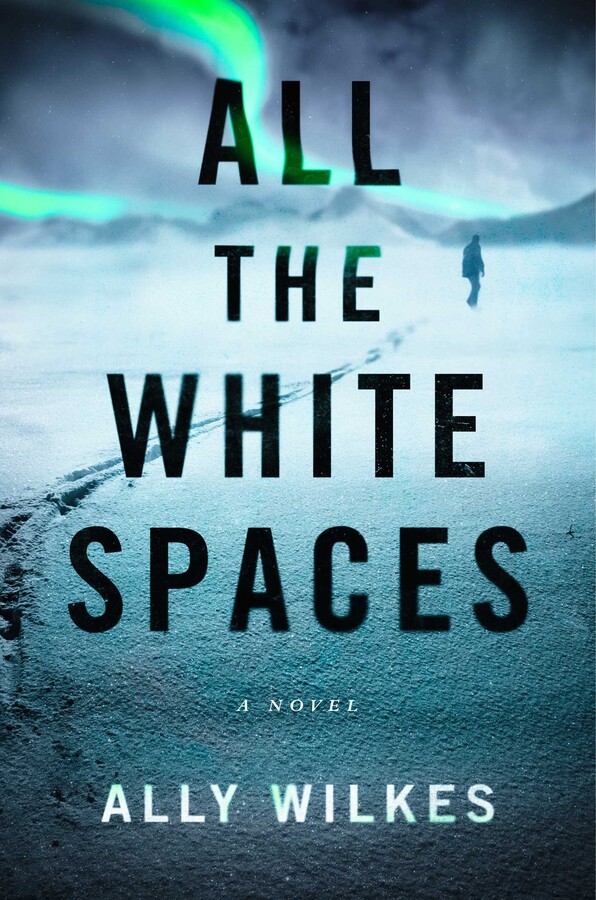 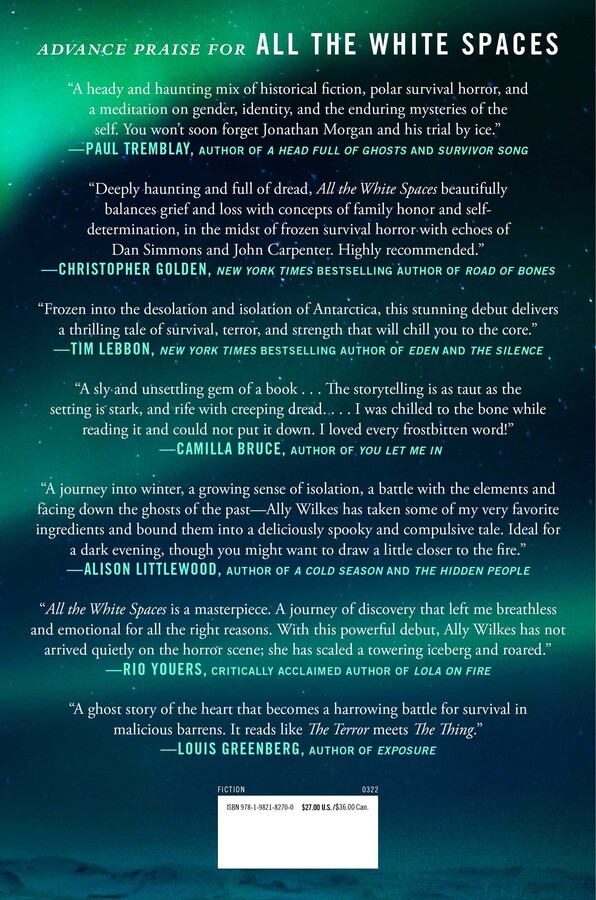 All the White Spaces

By Ally Wilkes
LIST PRICE $27.00
PRICE MAY VARY BY RETAILER

All the White Spaces

By Ally Wilkes
LIST PRICE $27.00
PRICE MAY VARY BY RETAILER