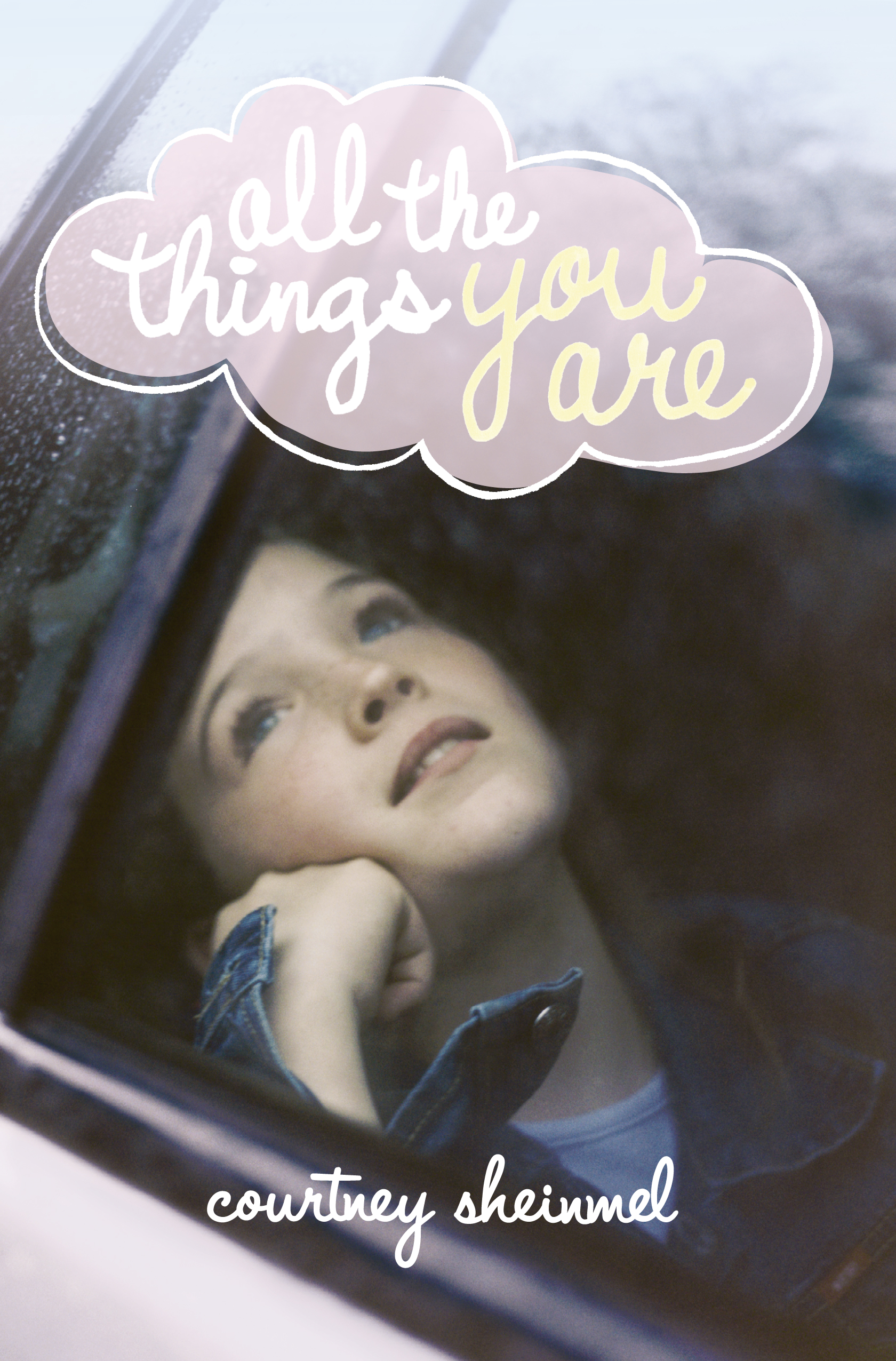 All the Things You Are

All the Things You Are