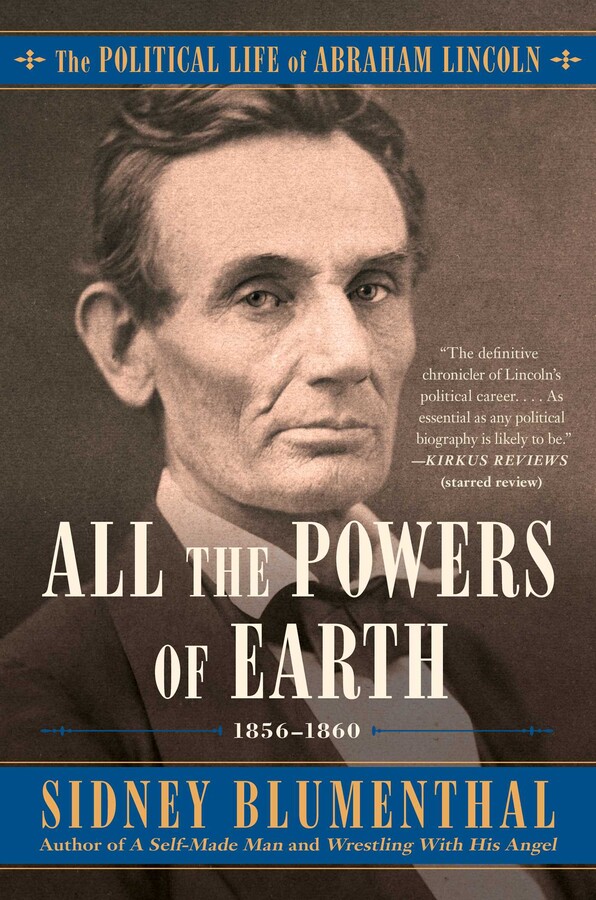 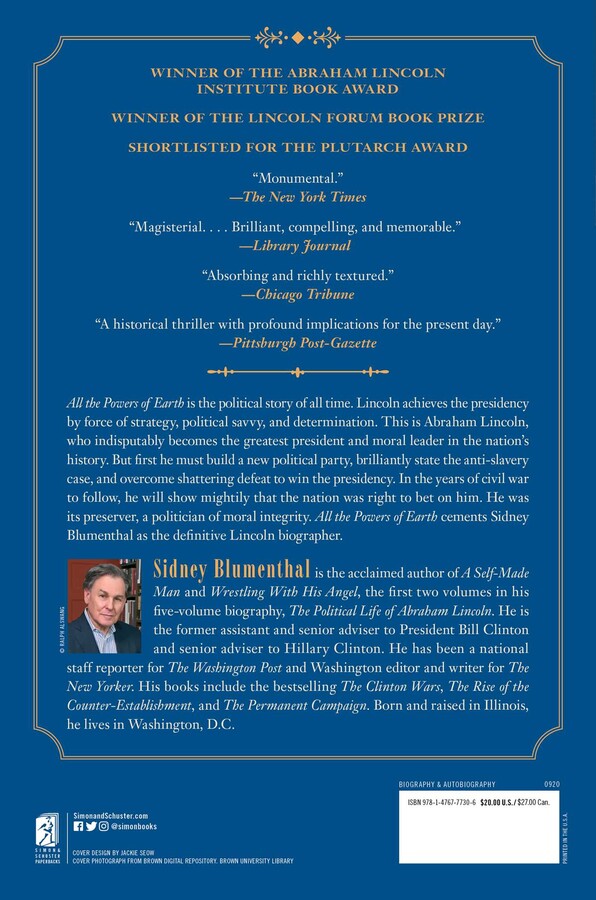 All the Powers of Earth

All the Powers of Earth

More books in this series: The Political Life of Abraham Lincoln