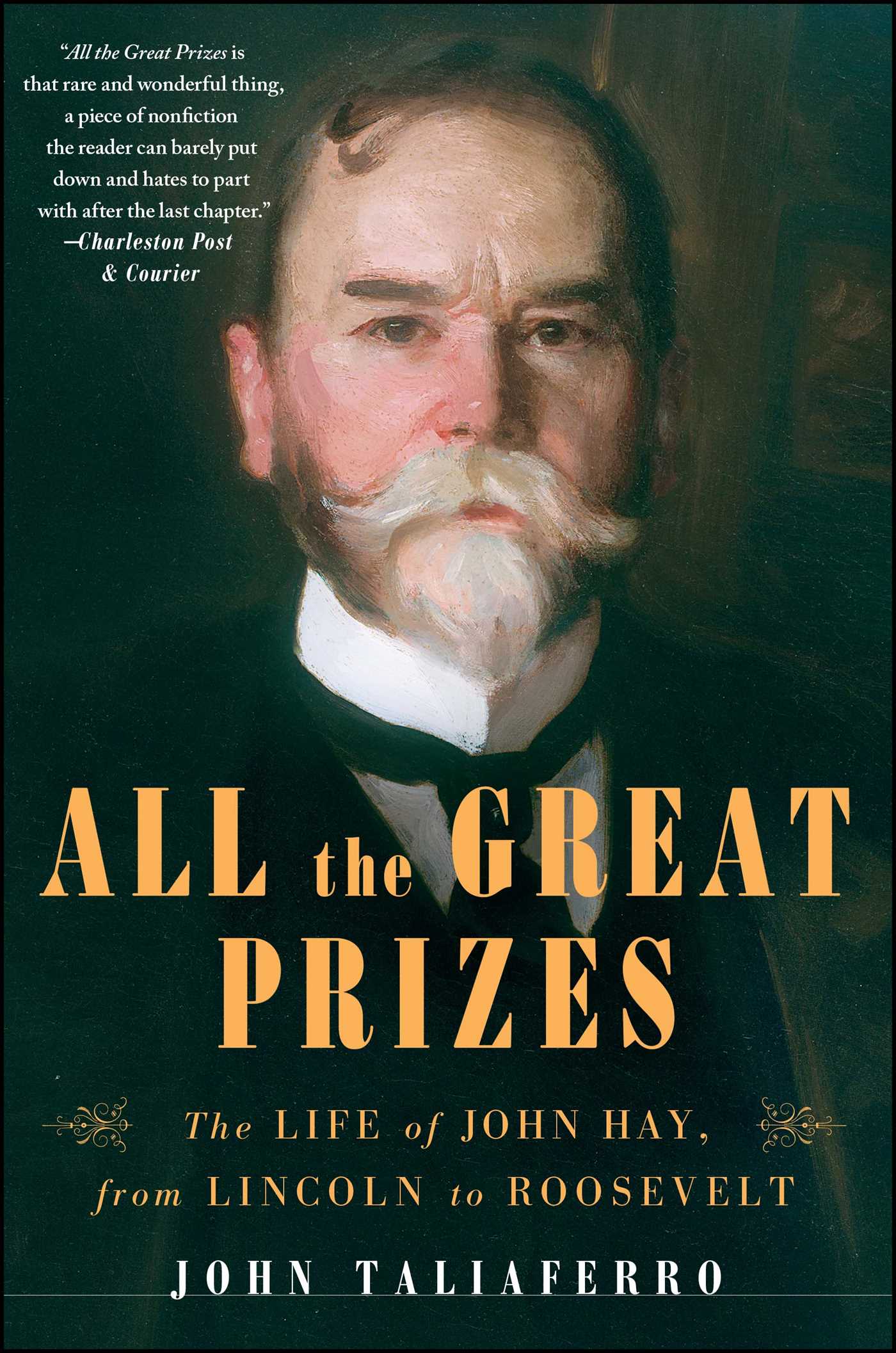 John Taliaferro: What Are You Reading? 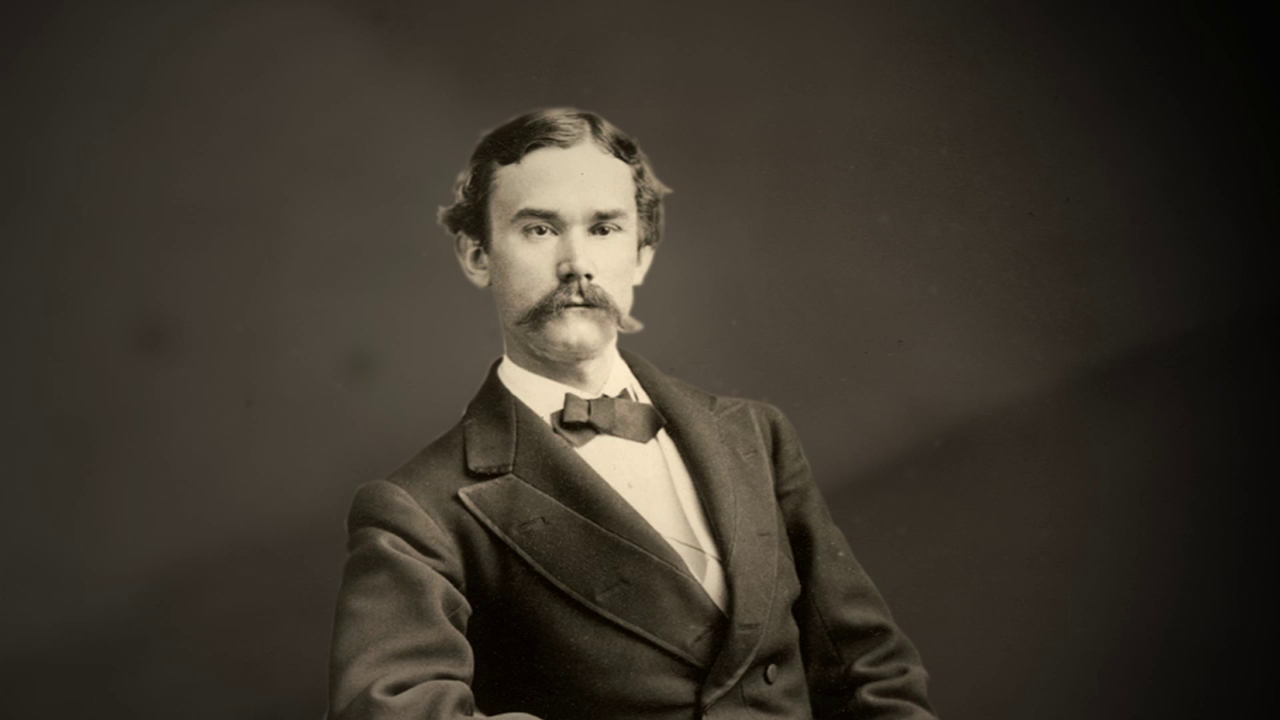 History in Five: John Taliaferro on John Hay, from Lincoln to ...

All the Great Prizes

All the Great Prizes