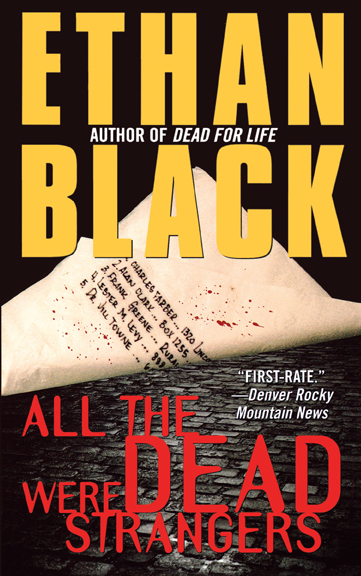 All the Dead Were Strangers

All the Dead Were Strangers