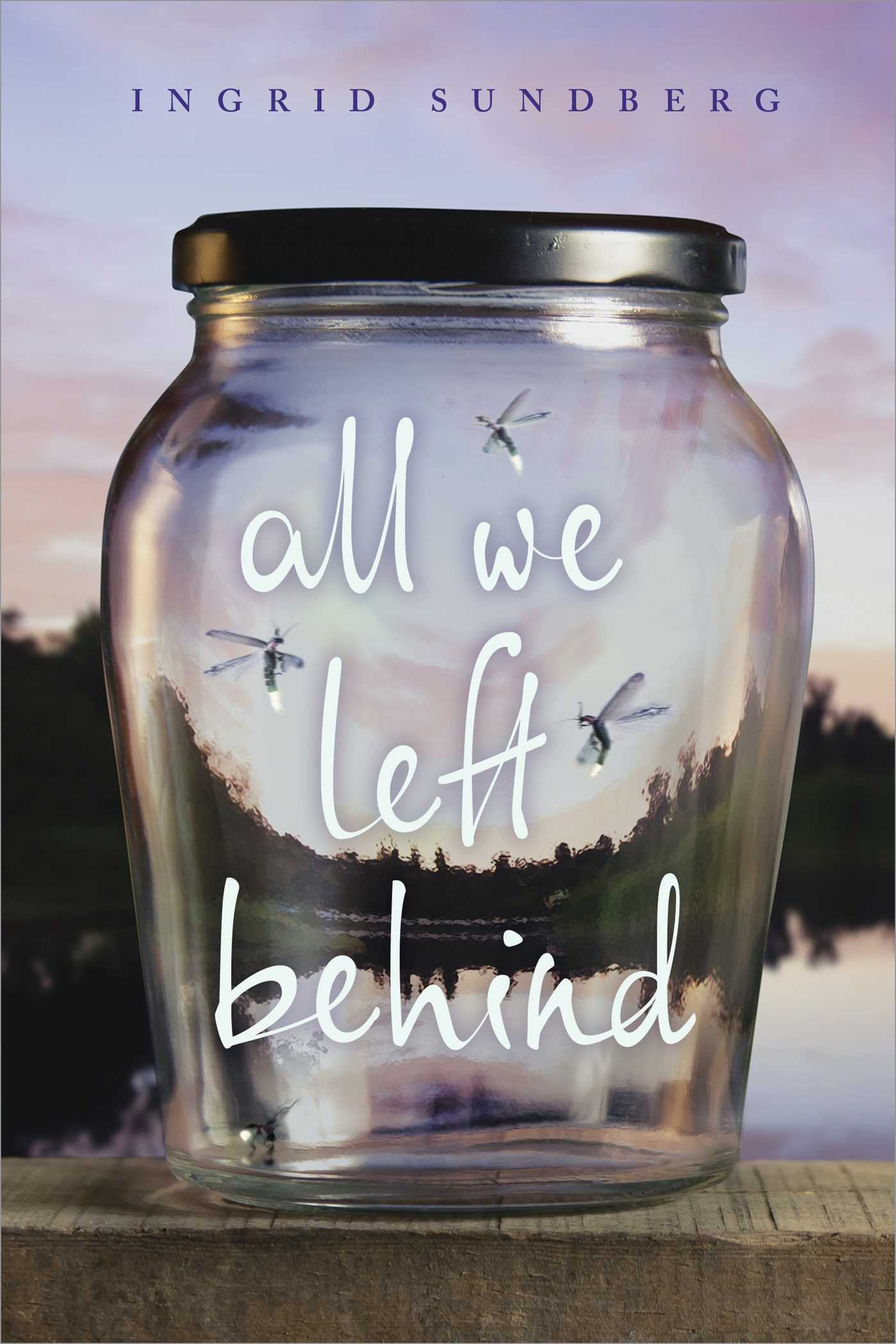 All We Left Behind

All We Left Behind