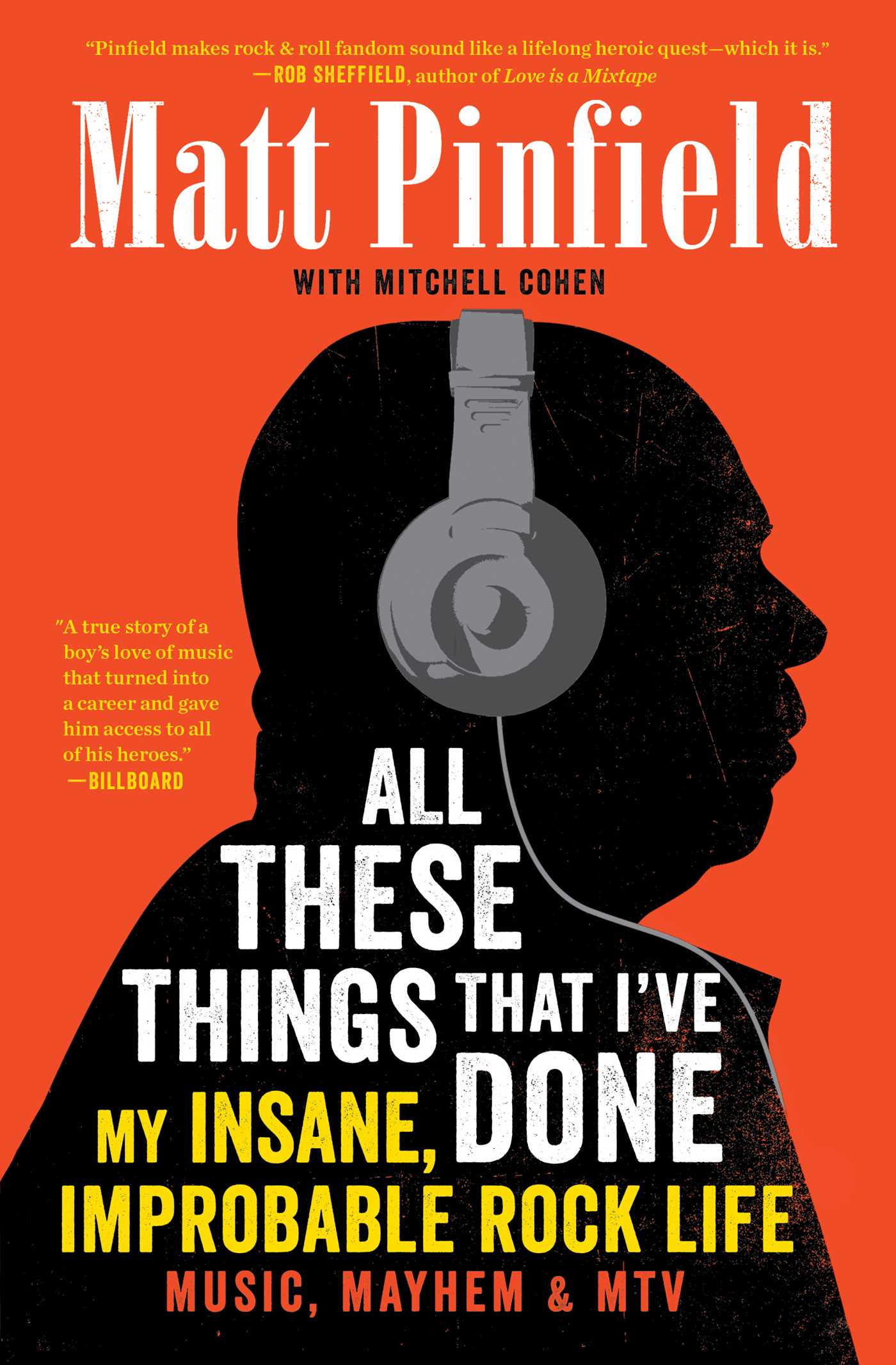 All These Things That I've Done

By Matt Pinfield and Mitchell Cohen

All These Things That I've Done

By Matt Pinfield and Mitchell Cohen