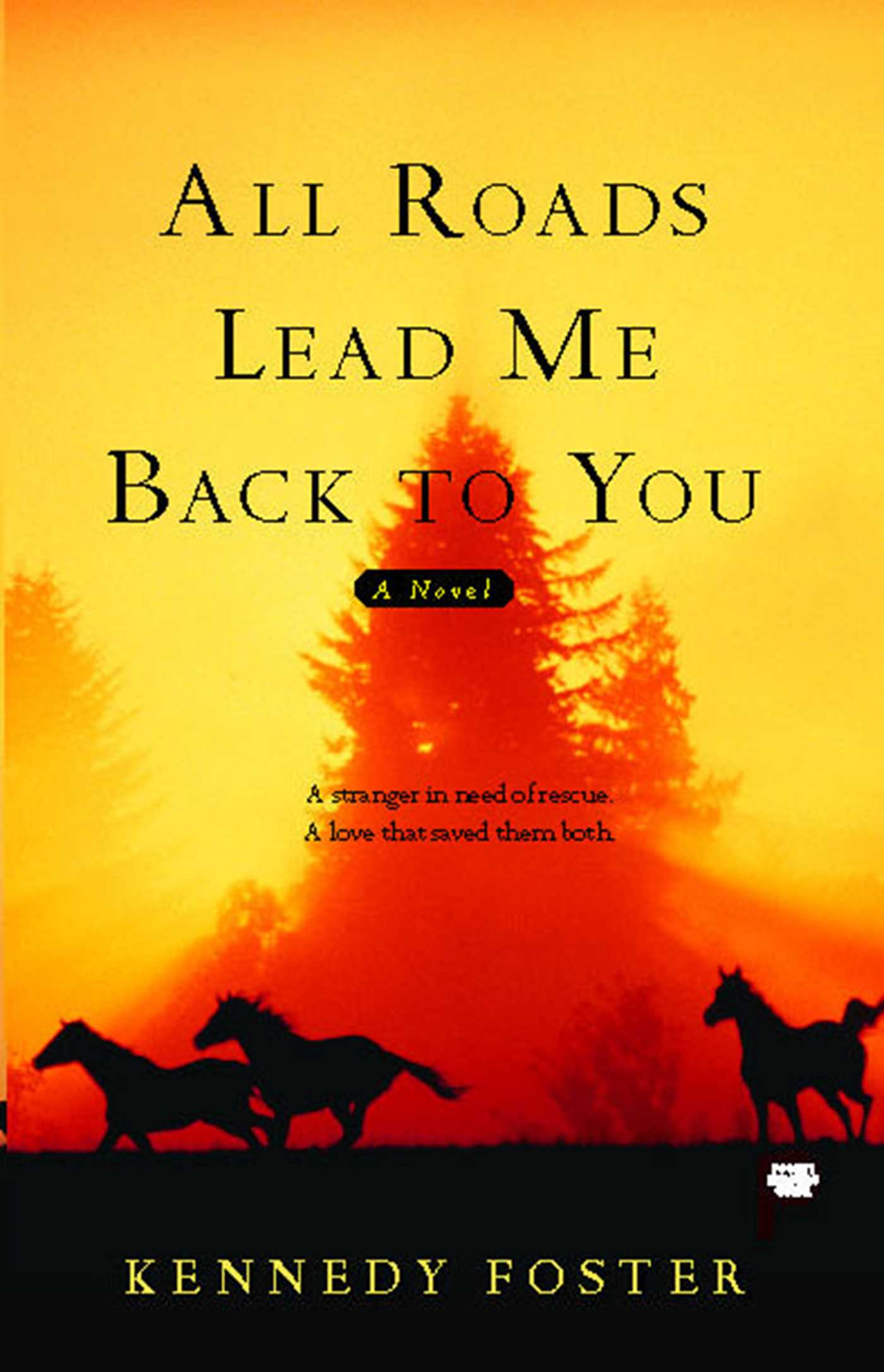 All Roads Lead Me Back to You

All Roads Lead Me Back to You