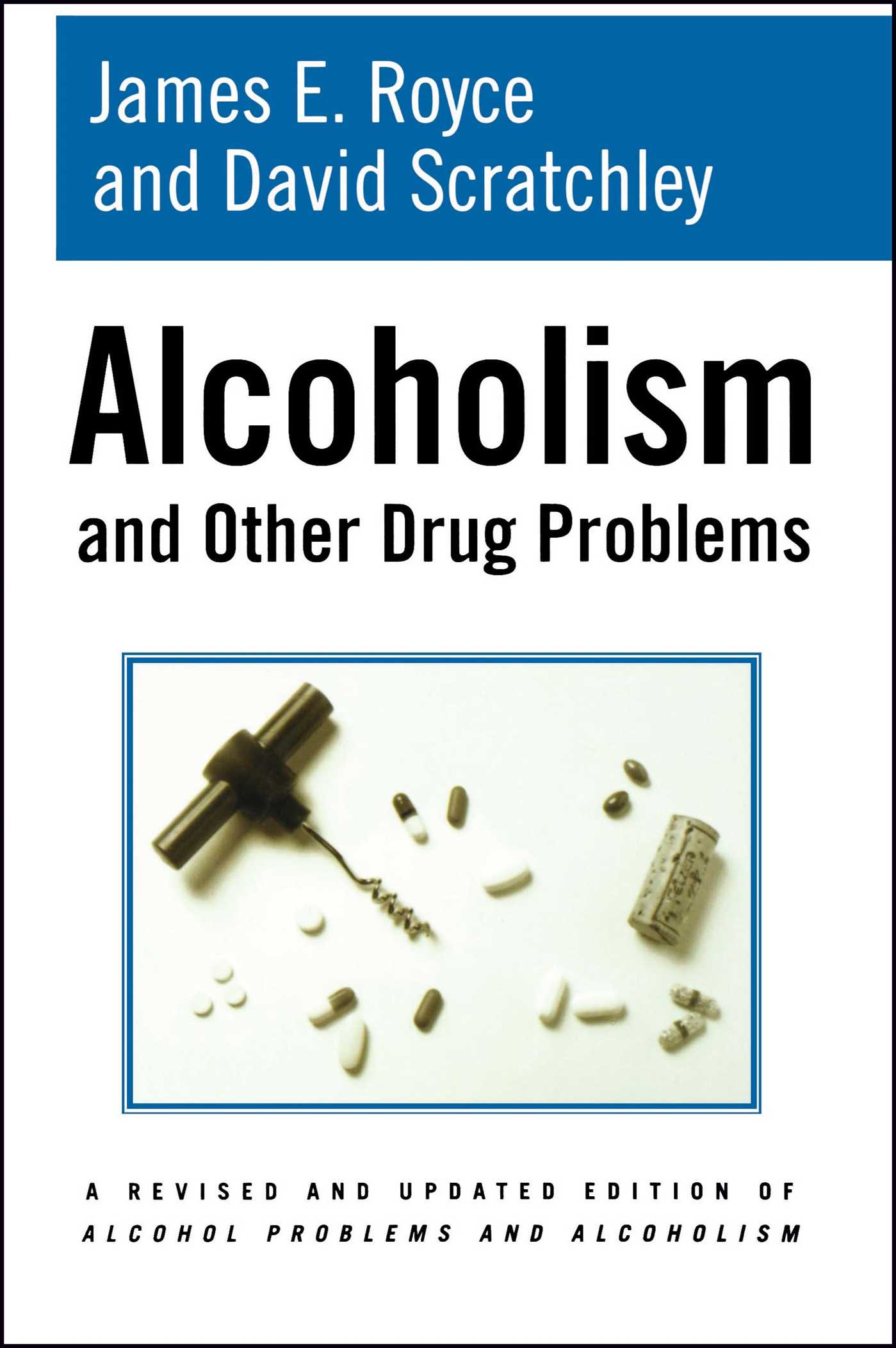 Alcoholism and Other Drug Problems

Alcoholism and Other Drug Problems