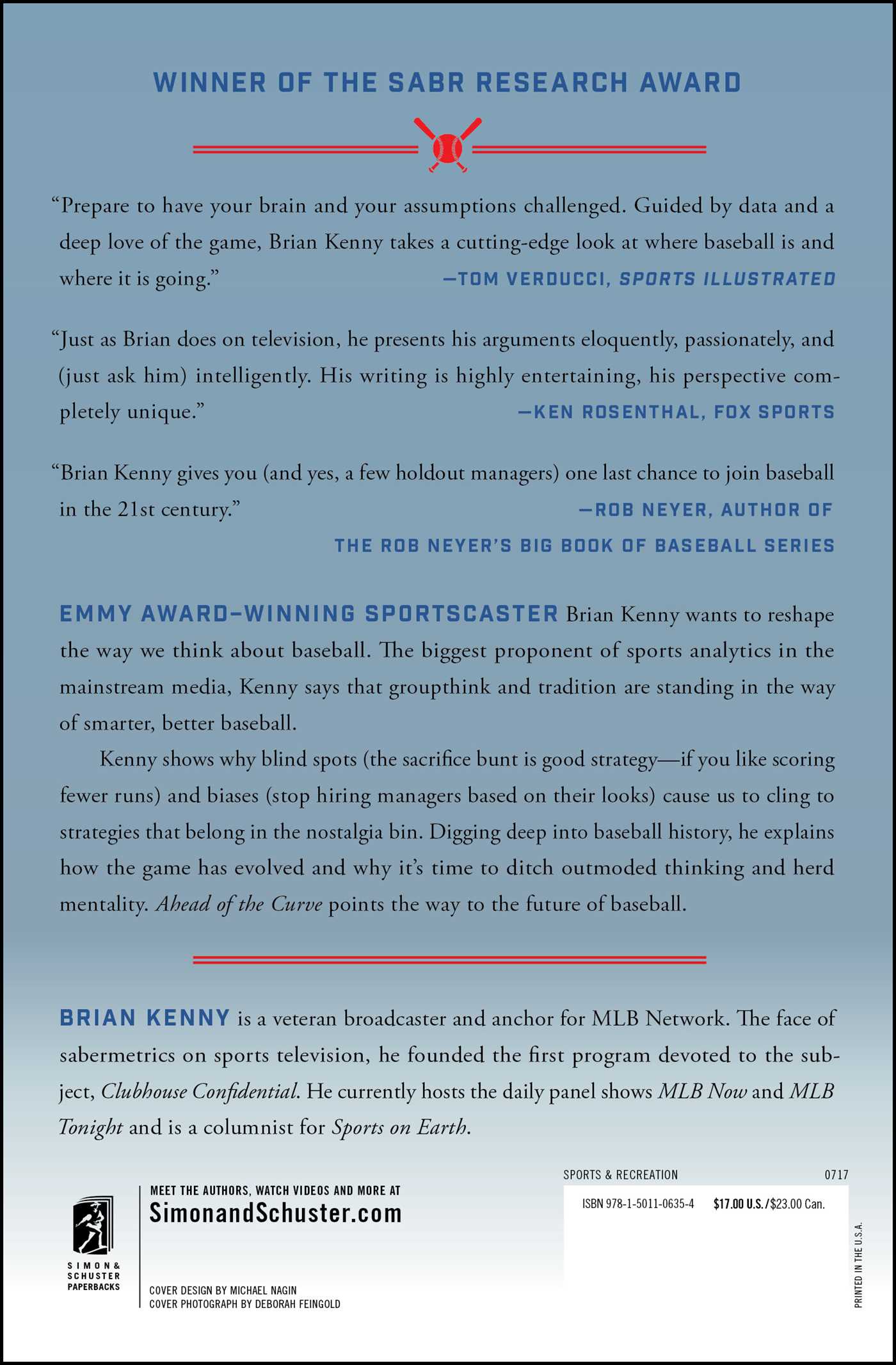 Ahead of the Curve

Inside the Baseball Revolution

By Brian Kenny
LIST PRICE $17.00
PRICE MAY VARY BY RETAILER

Ahead of the Curve

Inside the Baseball Revolution

By Brian Kenny
LIST PRICE $17.00
PRICE MAY VARY BY RETAILER