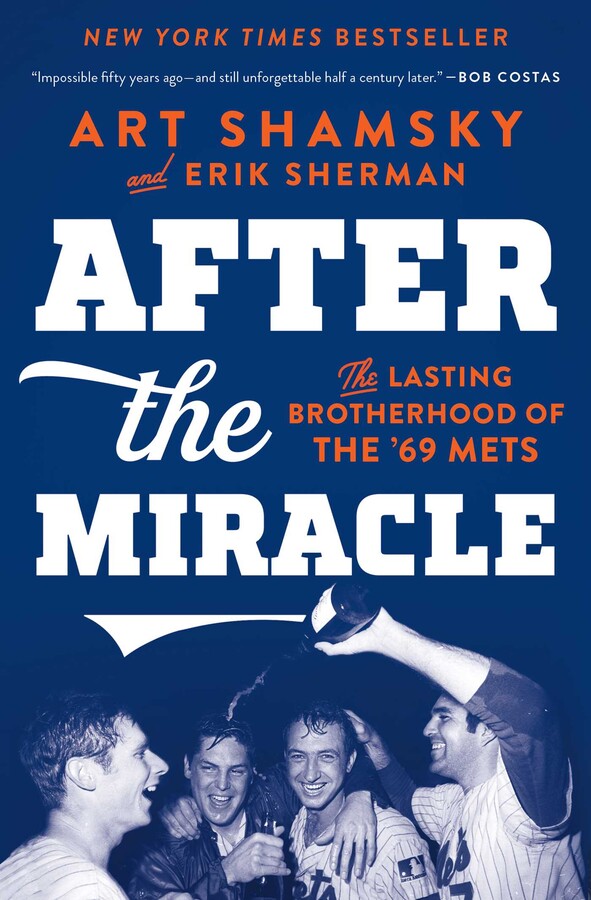 The Lasting Brotherhood of the '69 Mets

By Art Shamsky and Erik Sherman

The Lasting Brotherhood of the '69 Mets

By Art Shamsky and Erik Sherman