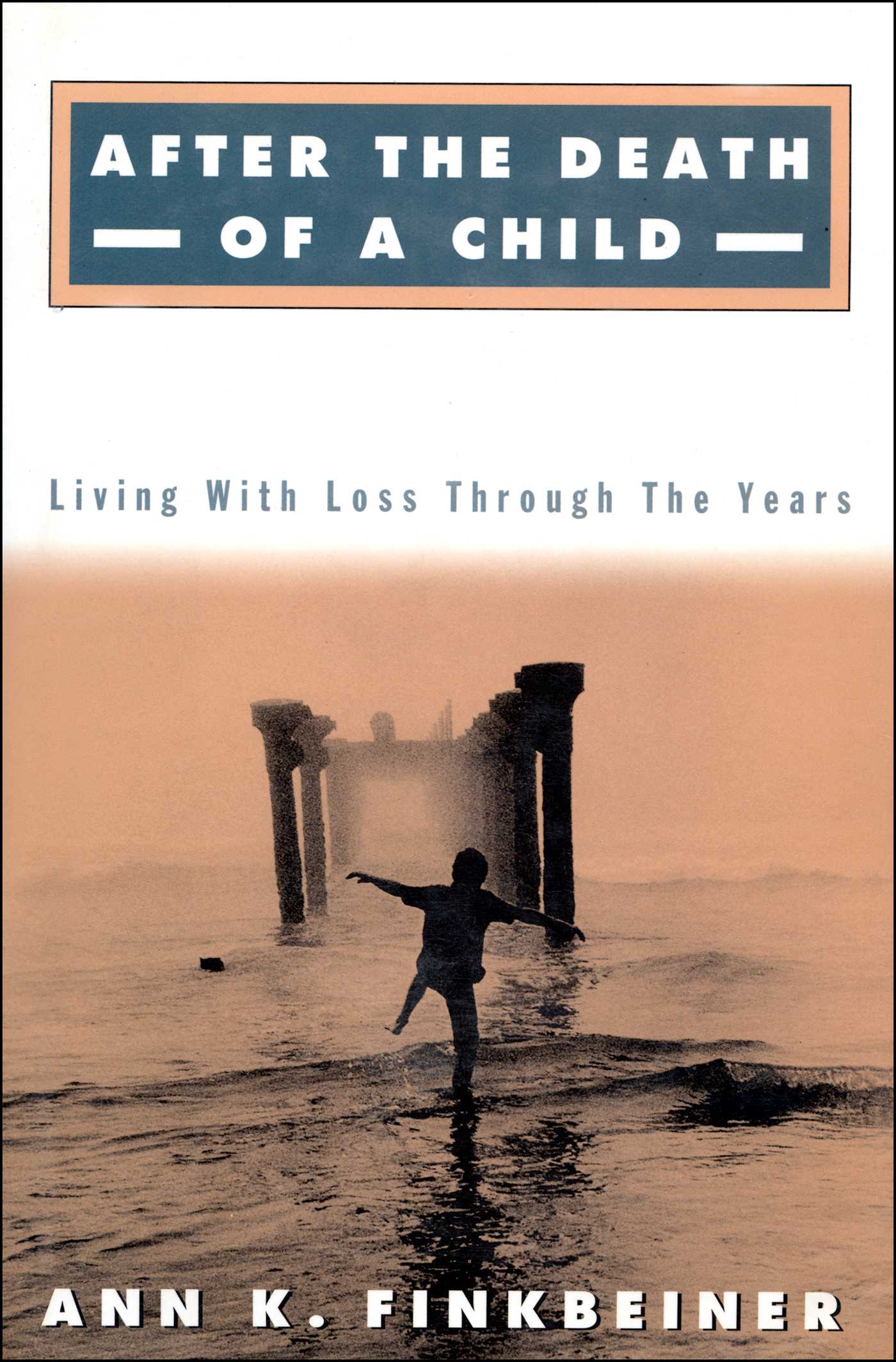 After the Death of a Child

Living with the Loss Through the Years

After the Death of a Child

Living with the Loss Through the Years