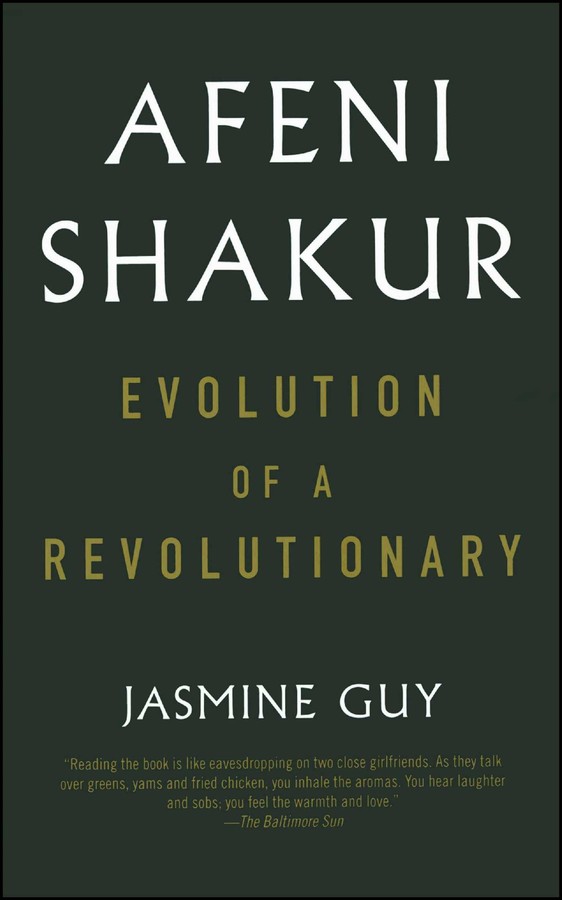 Evolution Of A Revolutionary

Evolution Of A Revolutionary