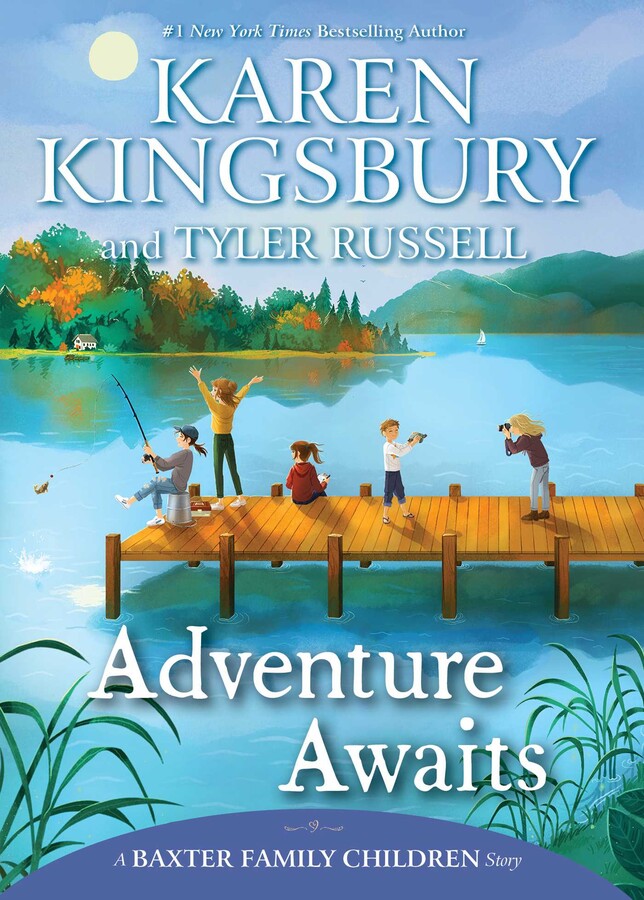 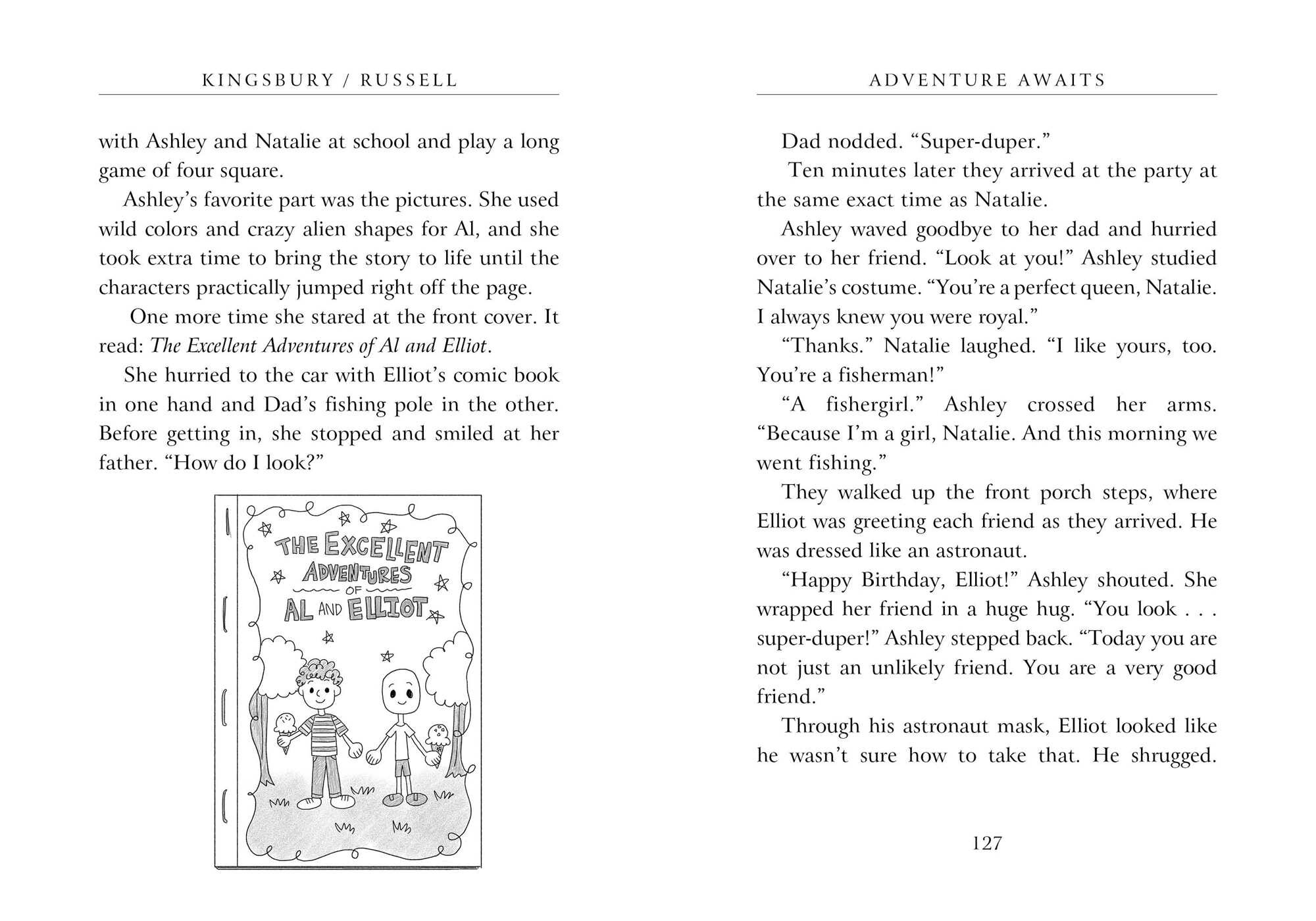 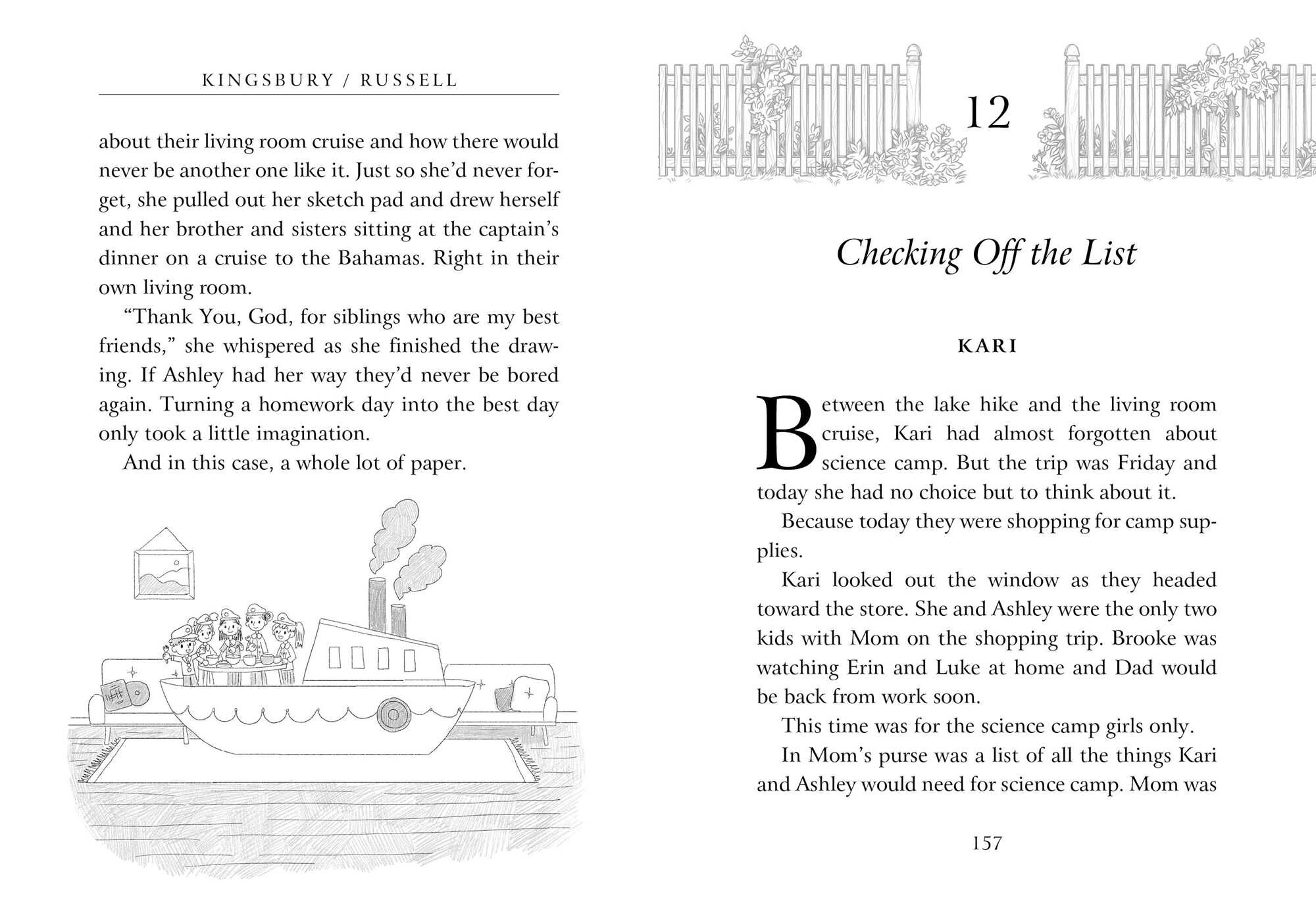 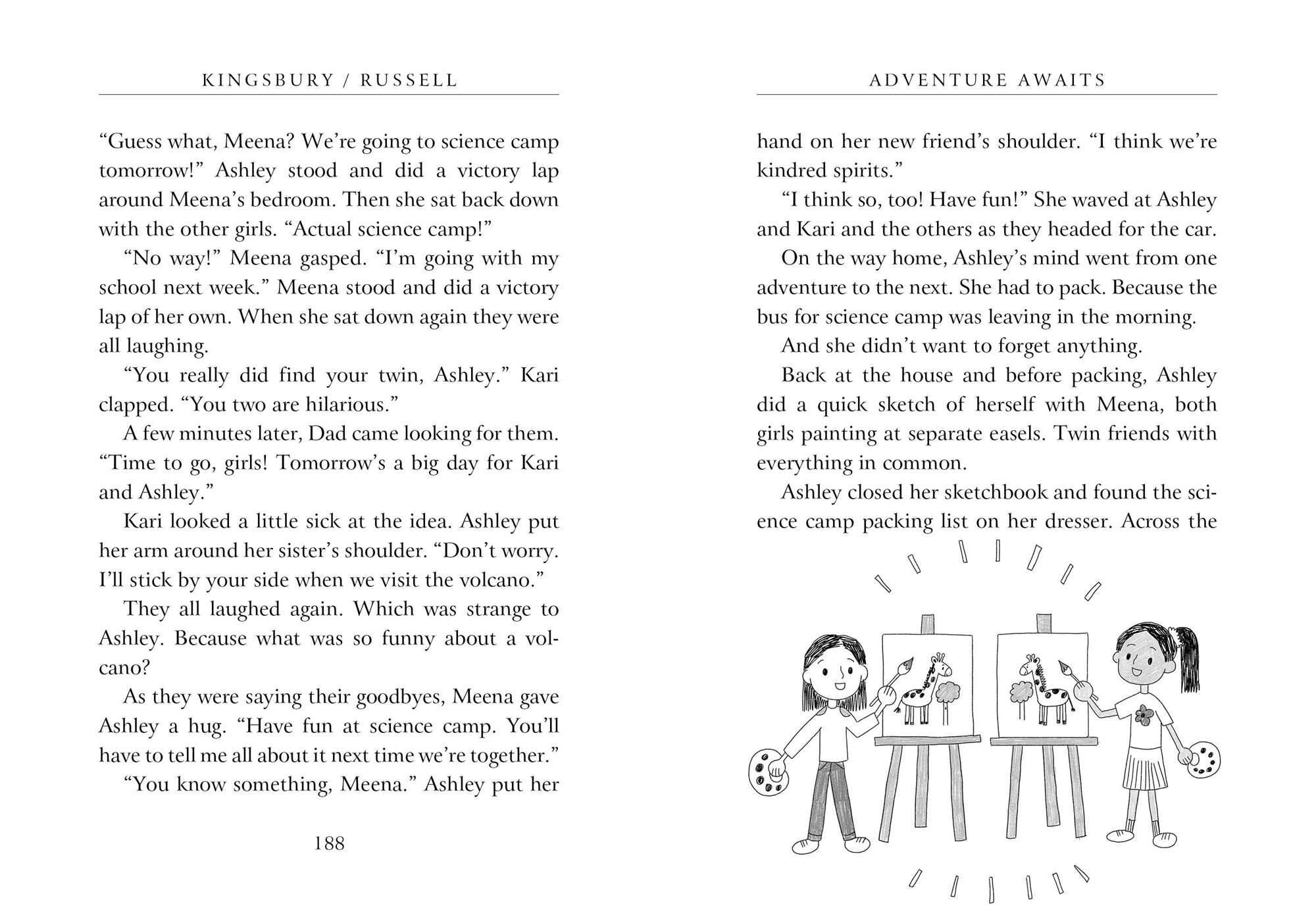 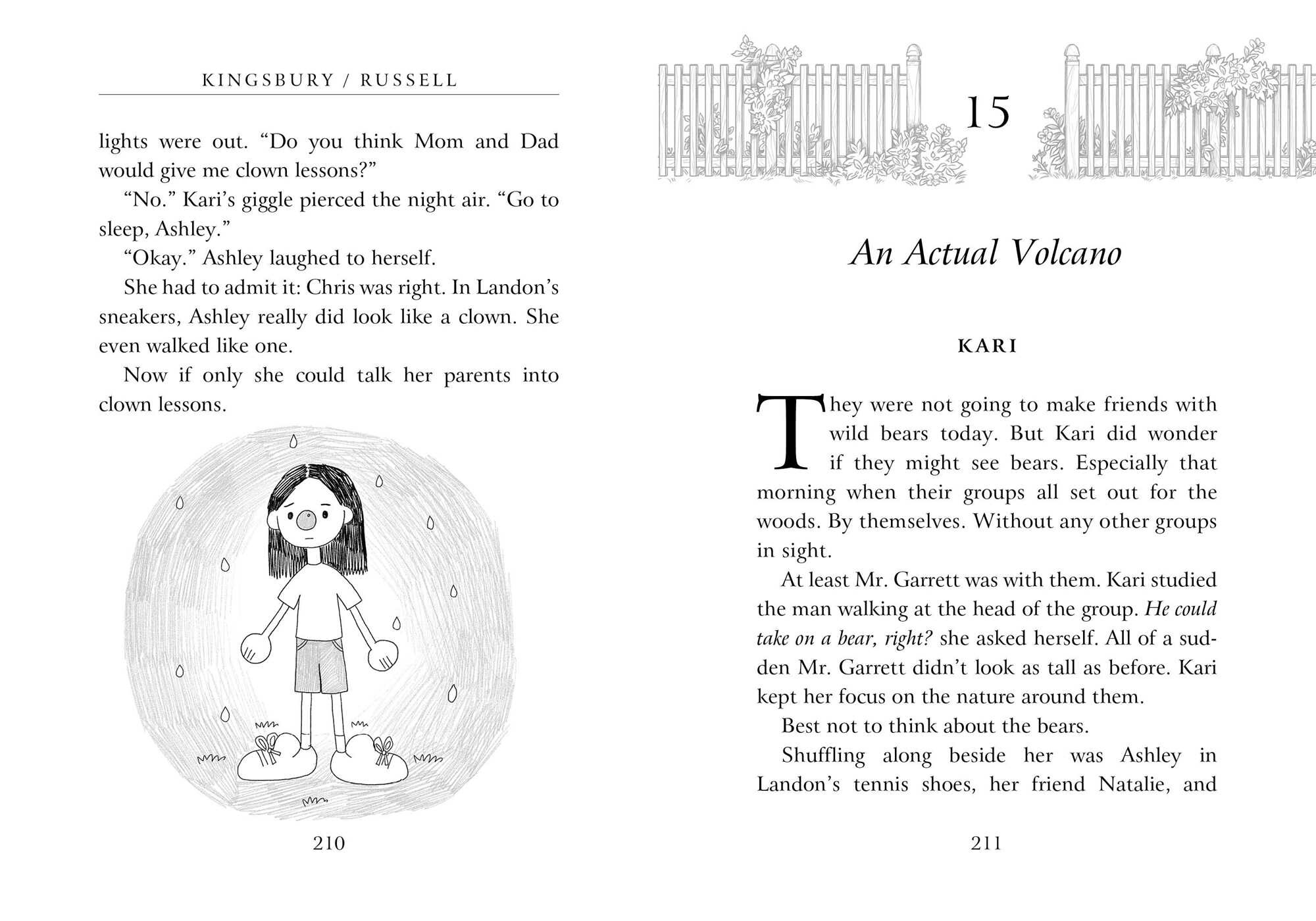 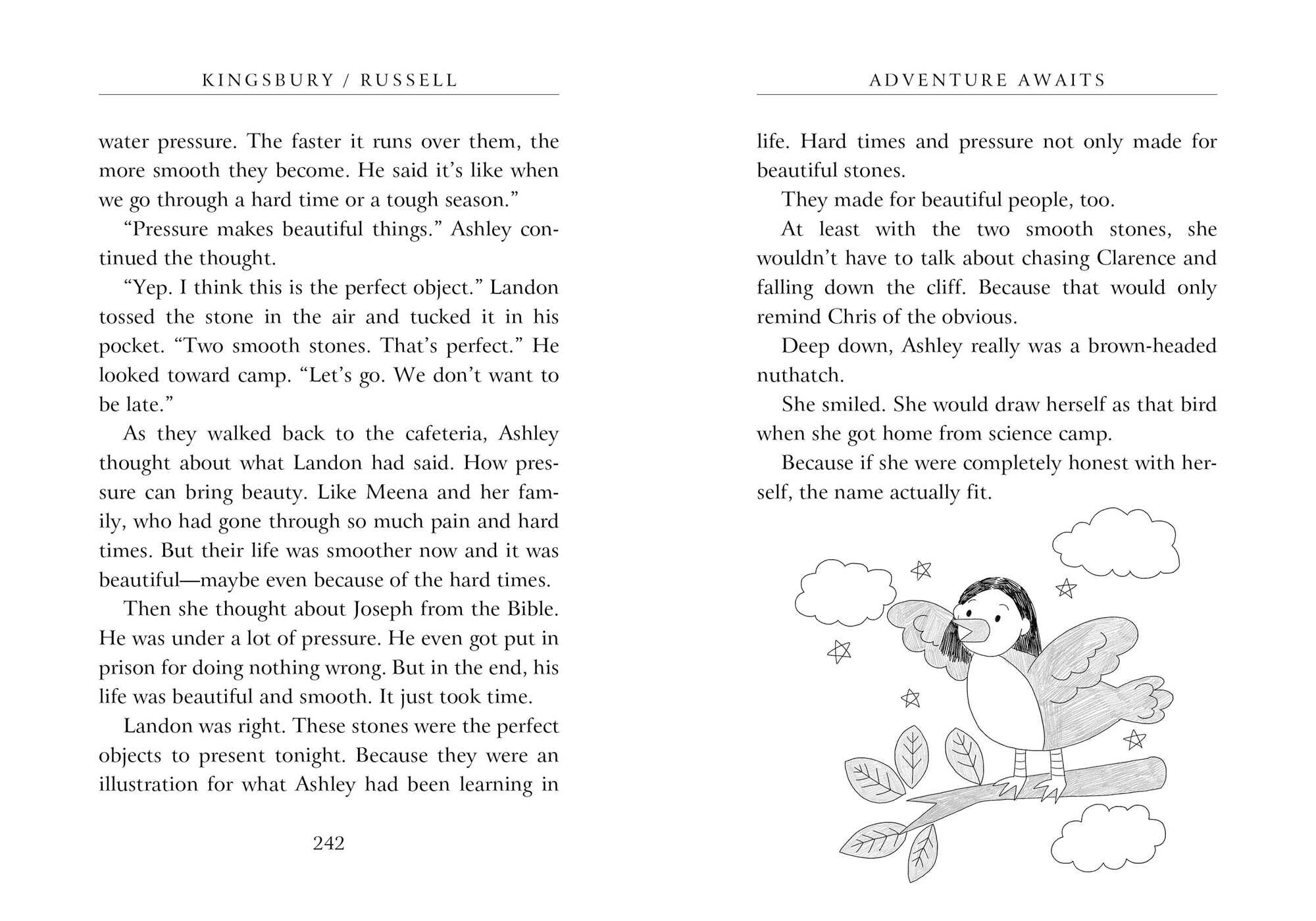 More books in this series: A Baxter Family Children Story