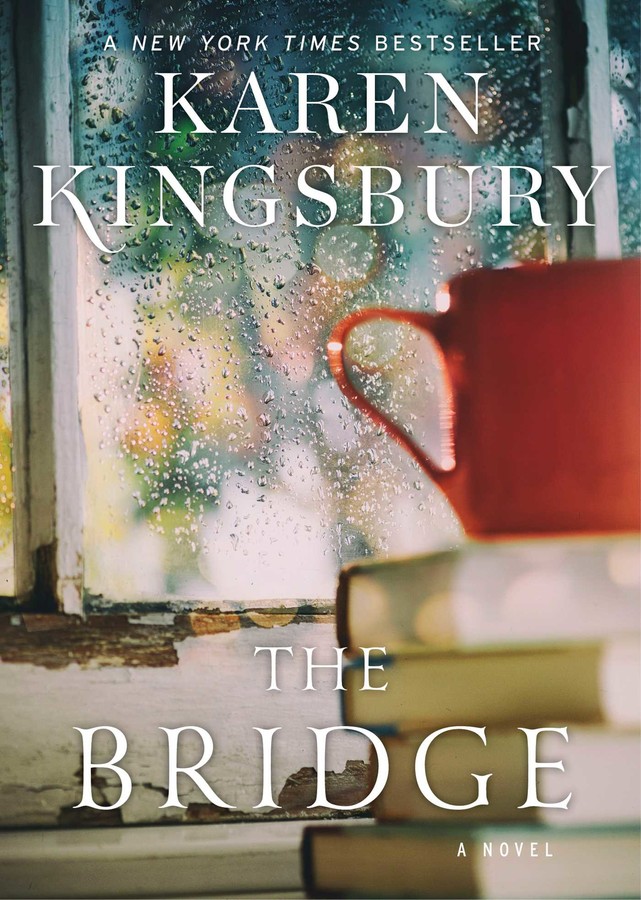 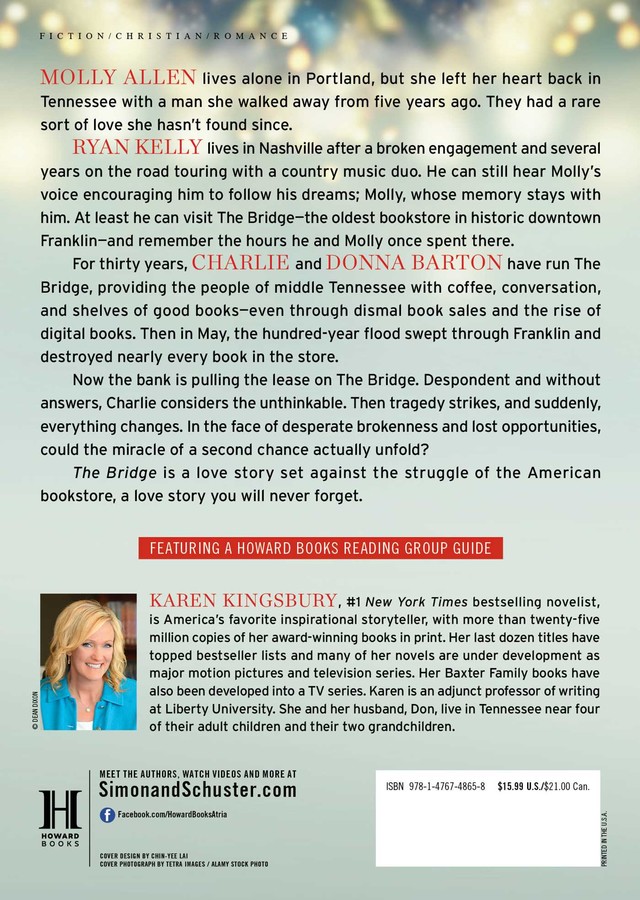 The Bridge by Karen Kingsbury

The Bridge by Karen Kingsbury