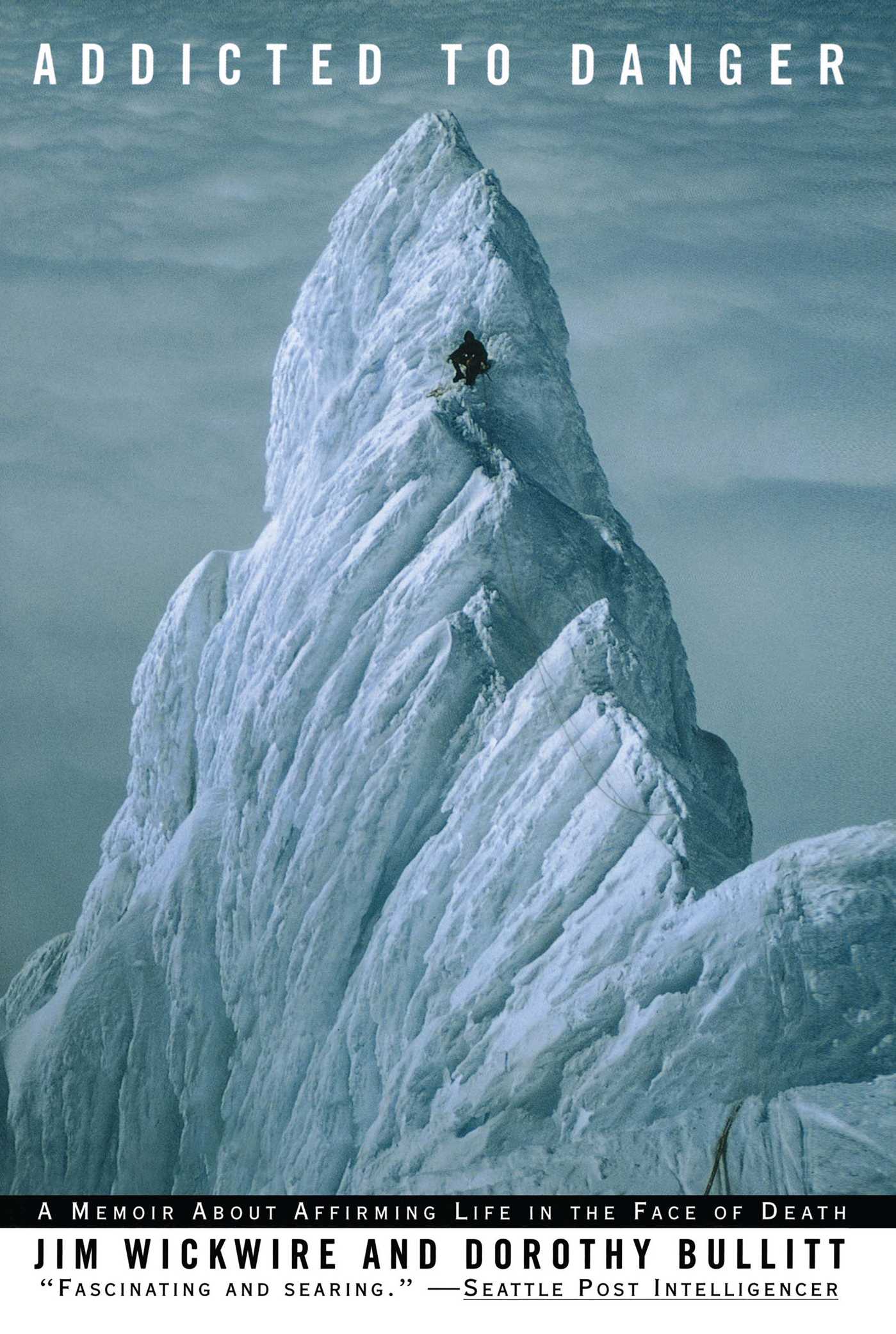 Affirming Life in the Face of Death

By Jim Wickwire and Dorothy Bullitt

Affirming Life in the Face of Death

By Jim Wickwire and Dorothy Bullitt