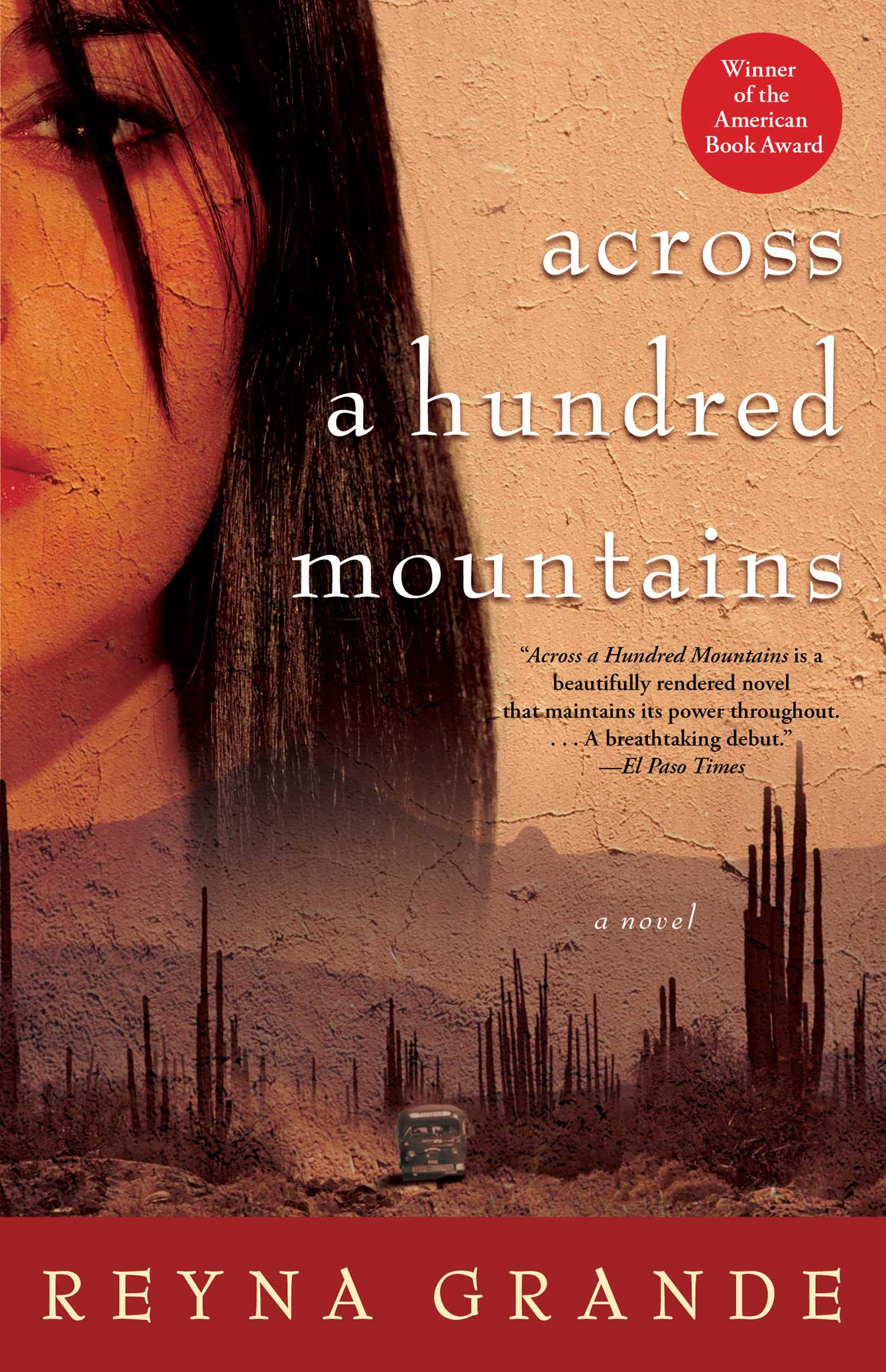 Across a Hundred Mountains

Across a Hundred Mountains