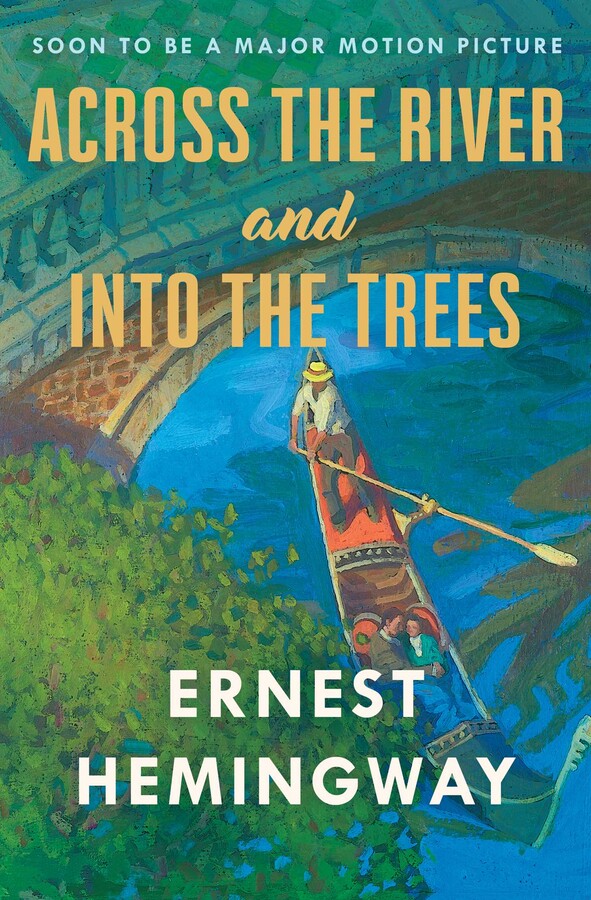 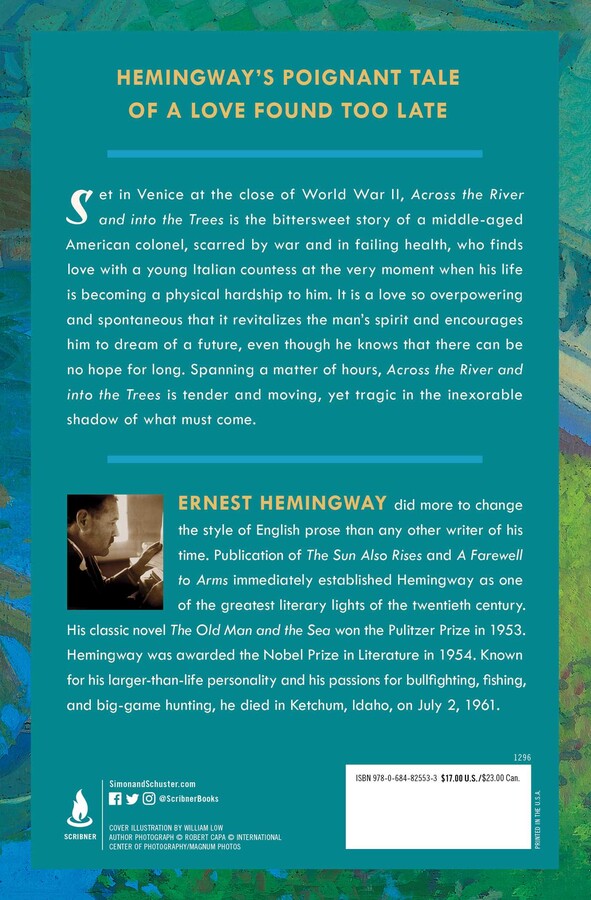 Across The River And Into The Trees

Across The River And Into The Trees