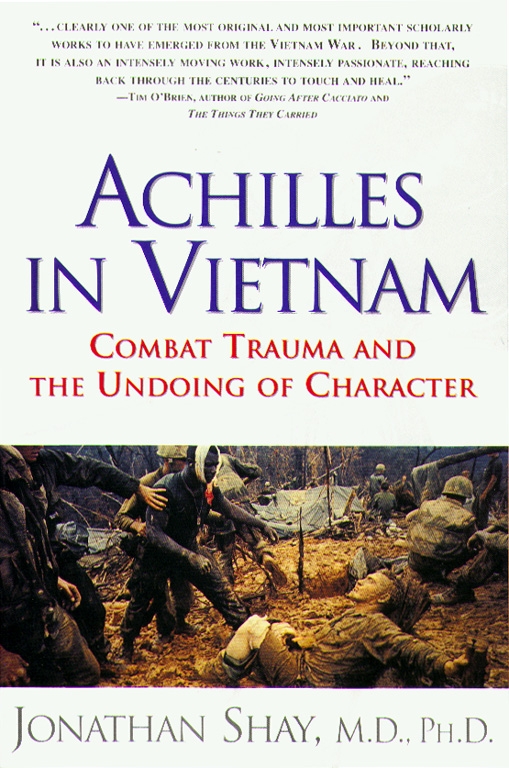 Achilles in Vietnam
By Jonathan Shay
Read by David Strathairn